Hulu has released the official trailer and poster for their upcoming adult animated series Hit-Monkey. 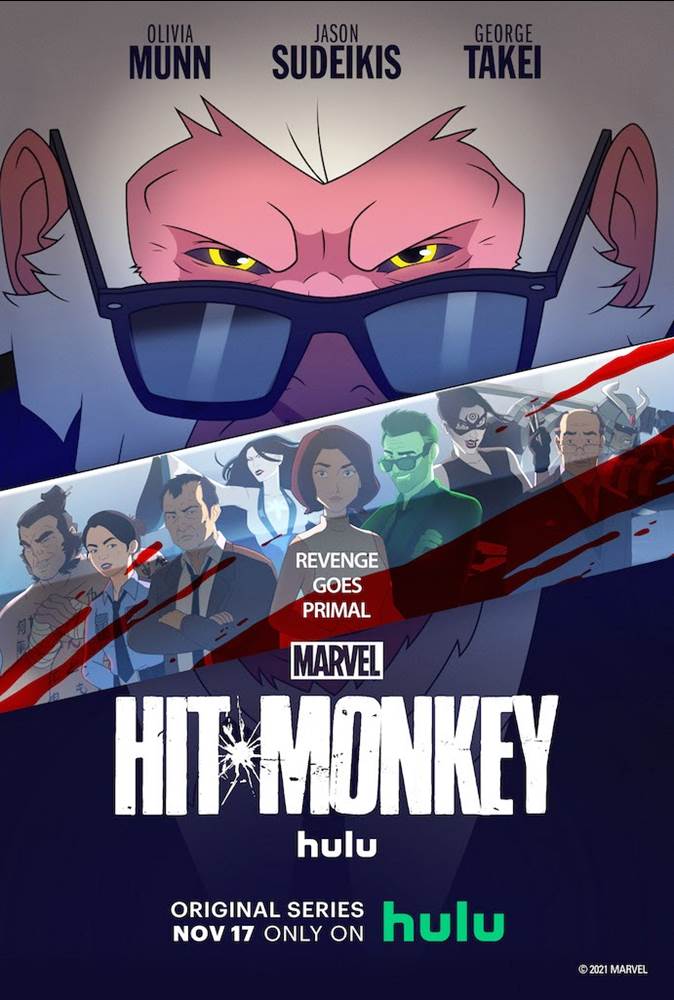