Polish your hubcaps and rev those engines for Disney Junior’s new animated comedy-adventure Firebuds! Set to debut in 2022, the series follows a group of kids and their vehicle sidekicks. 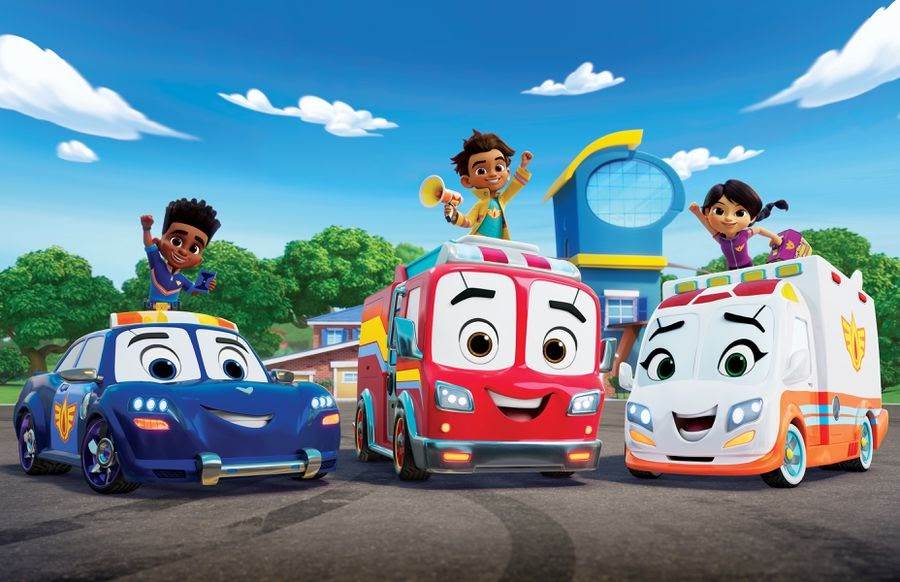 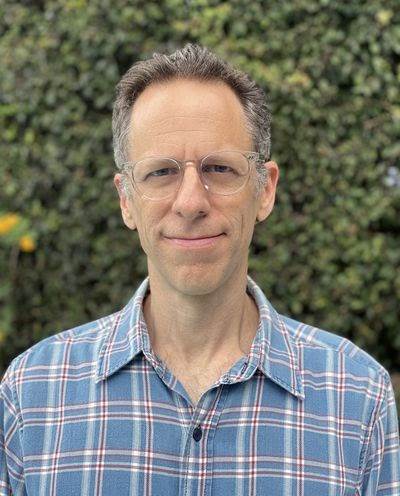