It takes a dedicated crew to run a starcruiser, and now Walt Disney World has begun the search for cast members to join the Star Wars: Galactic Starcruiser. 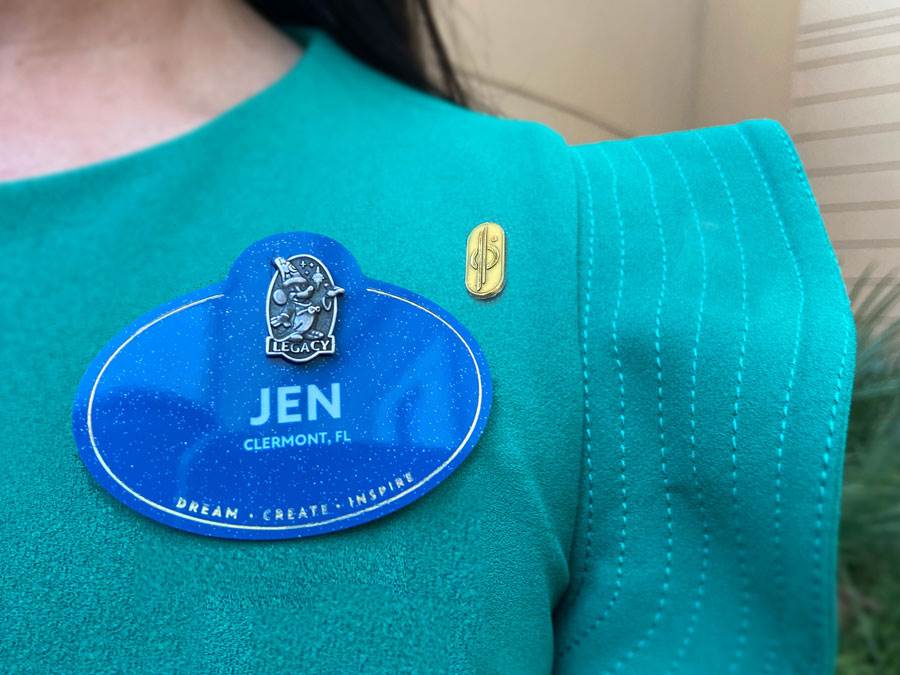 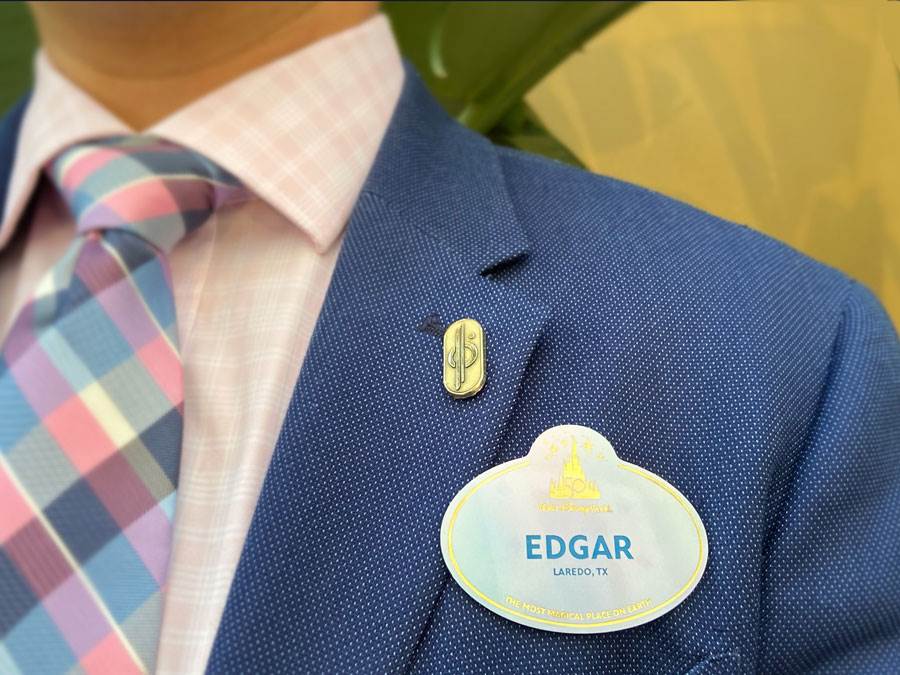