Orbitron at Disneyland Paris’ Discoveryland is one of the park’s original attractions from opening day in 1992. Recently, Orbitron has undergone a complete refurbishment and it’s looking better than ever. 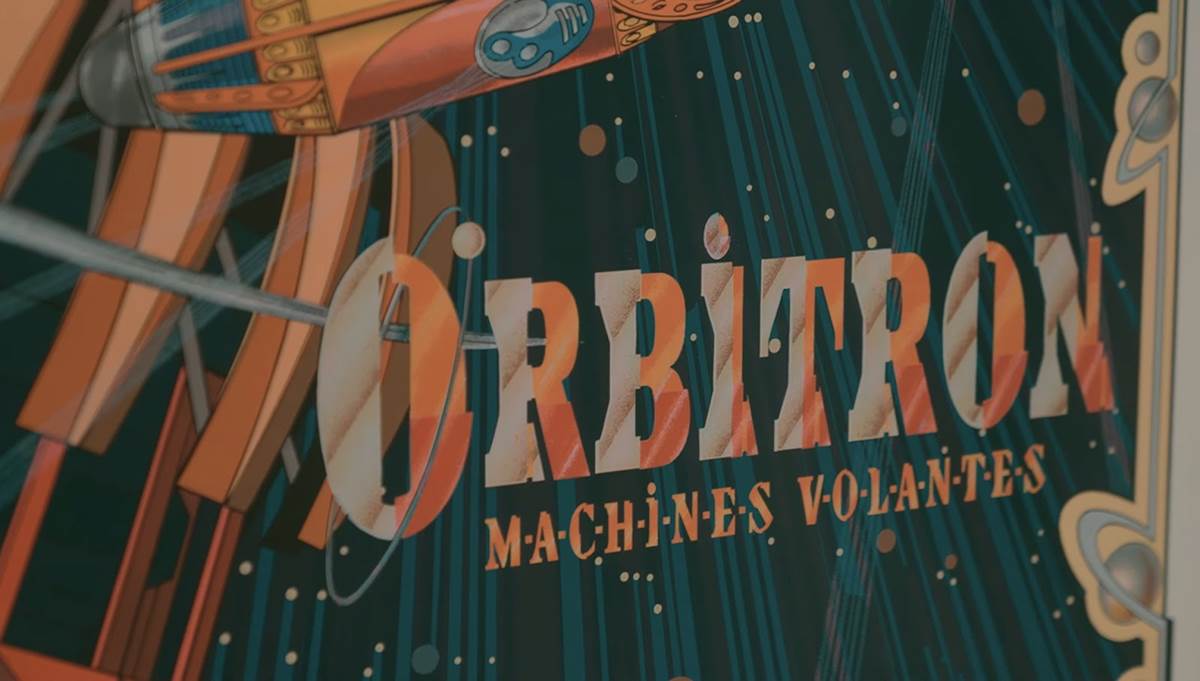 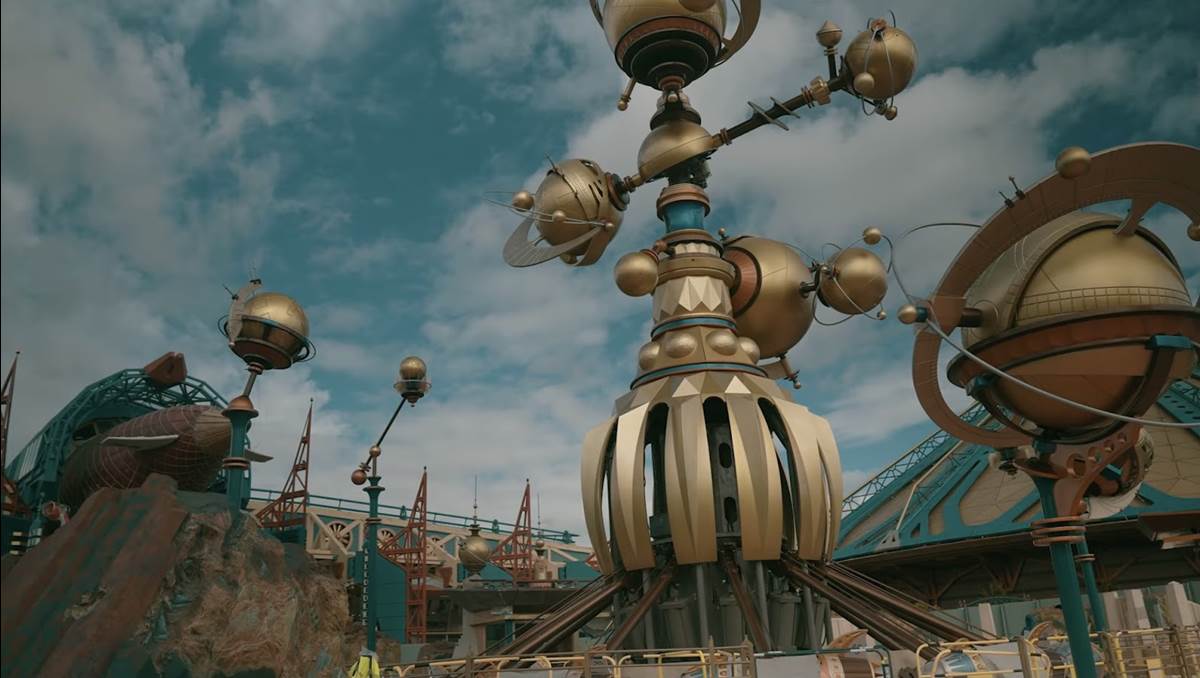