Over the last year, writer Kieron Gillen and artist Esad Ribić have revolutionized the Eternals mythology in their acclaimed run on “Eternals.” Now, they’re ready to launch into the next chapter as the Eternals are gearing up to face off with Earth’s Mightiest Heroes. 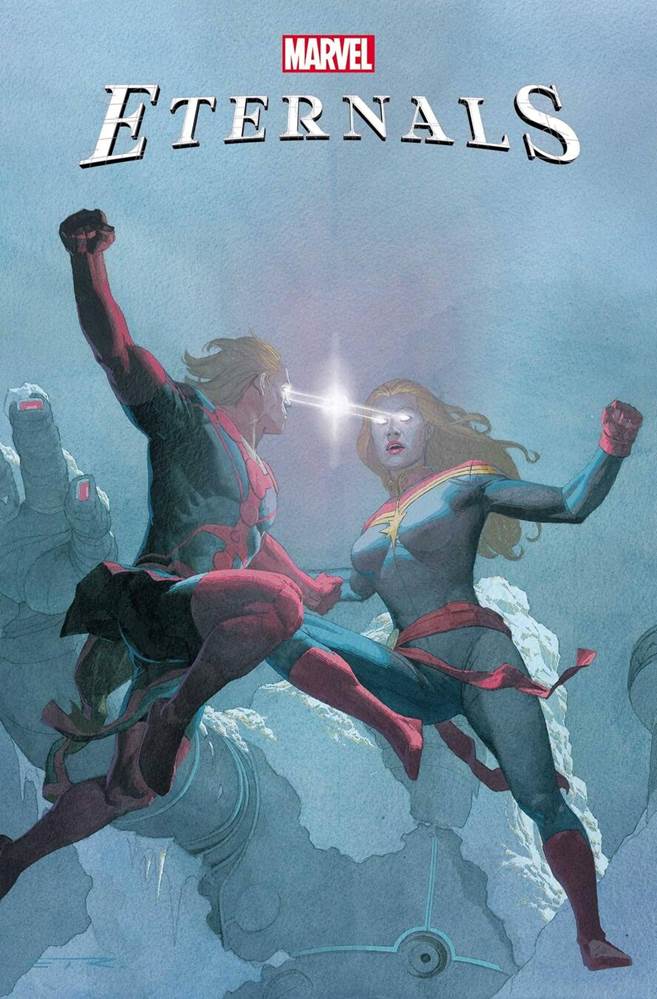