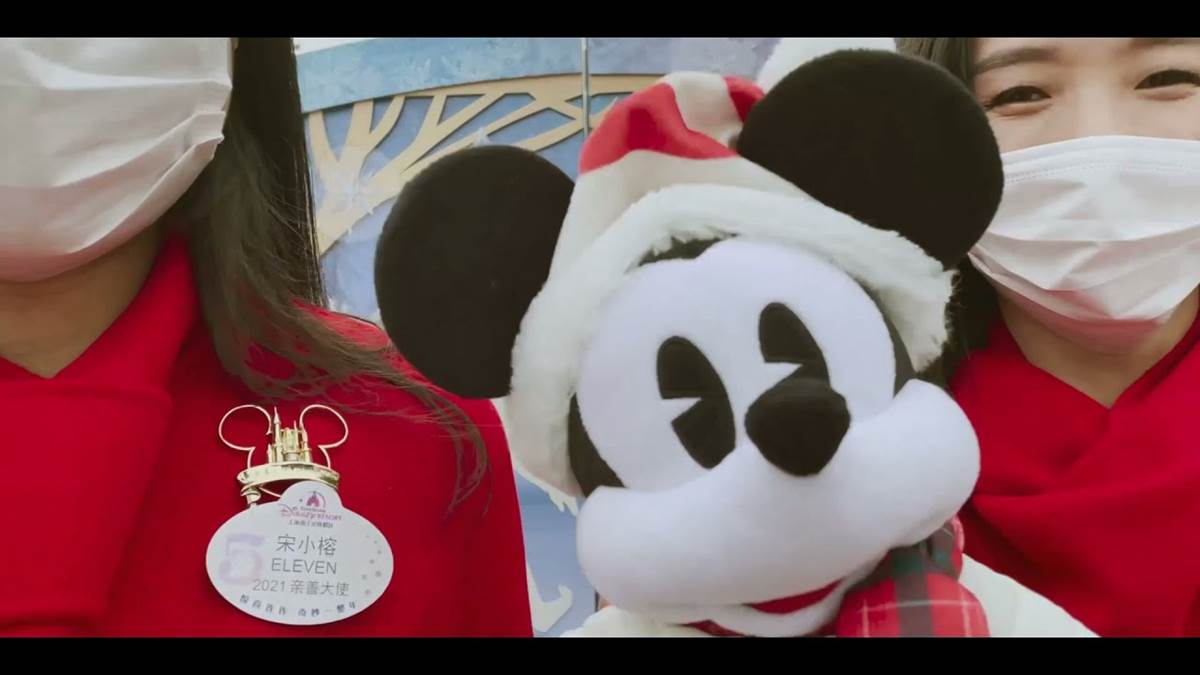 All around the world, join the Disney Ambassadors as they try holiday treats, decorate with festive decorations, spend time in the Disney Parks, sing holiday tunes, give gifts, help those in need, watch their favorite holiday movies, and celebrate the holiday season together to bring back the holiday spirit.