A new set of Disney Parks Wishables, the popular mystery blind-bag plush toys that can be found on shopDisney and throughout the Disney Parks, is set to debut on January 5th featuring the Disney Princesses. 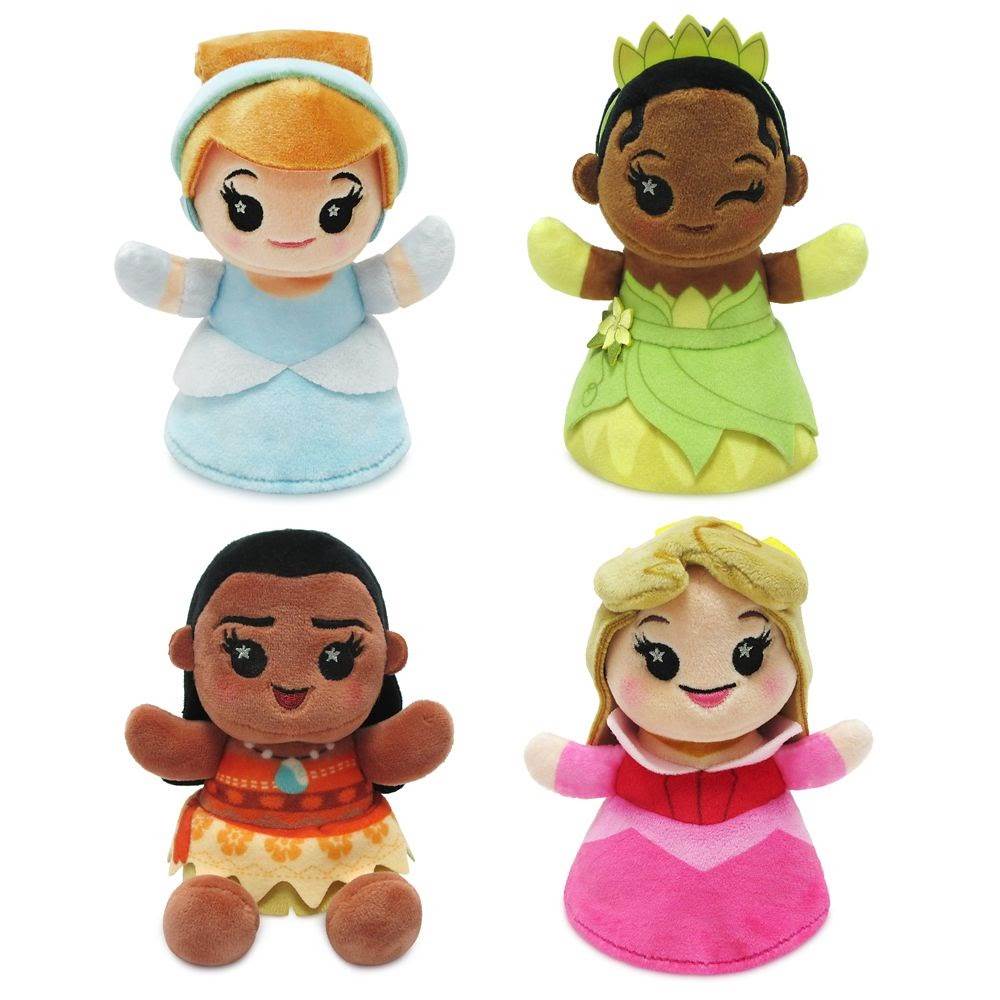 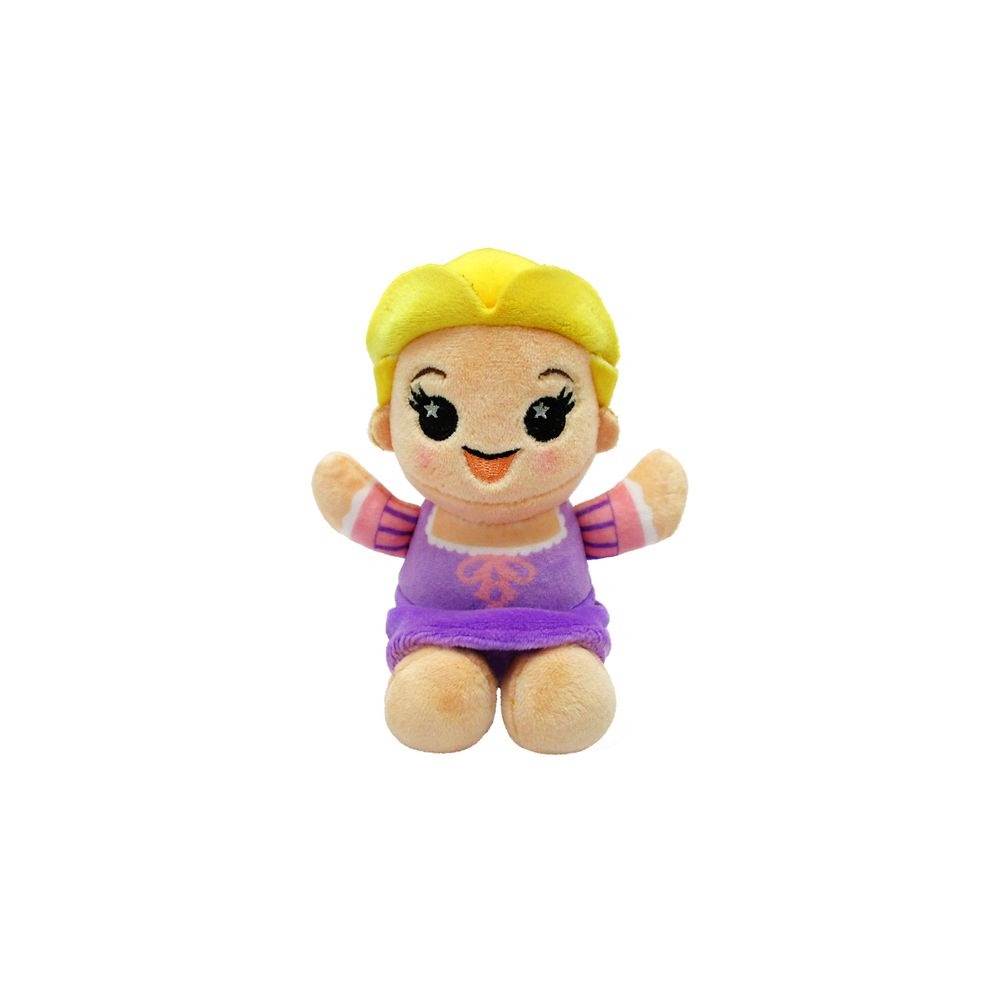