Marvel’s Moon Knight will be coming to Disney+ later this year and Marvel fans won’t have to wait very long to get a closer look at the new series. The first trailer for Moon Knight  will be coming this Monday during the NFL Playoffs on ABC and ESPN. 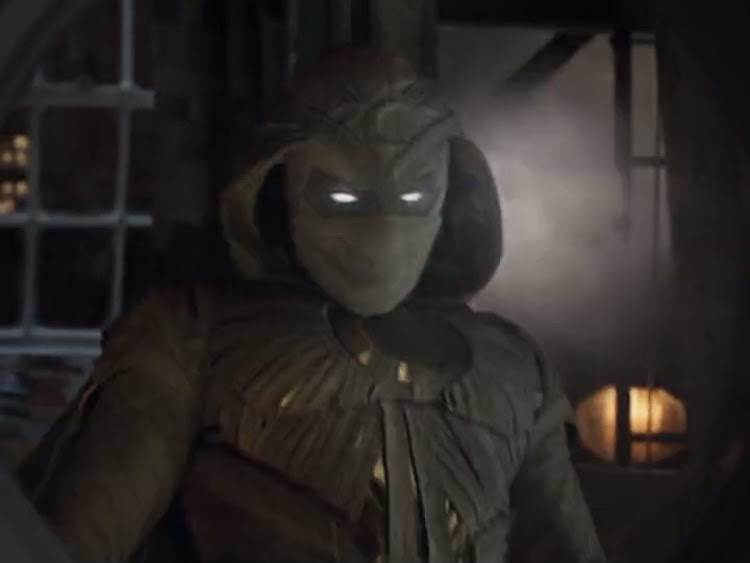 Tune in MONDAY for the world trailer premiere of the all-new @disneyplus original series, @marvelstudios’ #MoonKnight 🌙 during the NFL Super Wild Card matchup on @espn/@abcnetwork. pic.twitter.com/p248BIAcM7 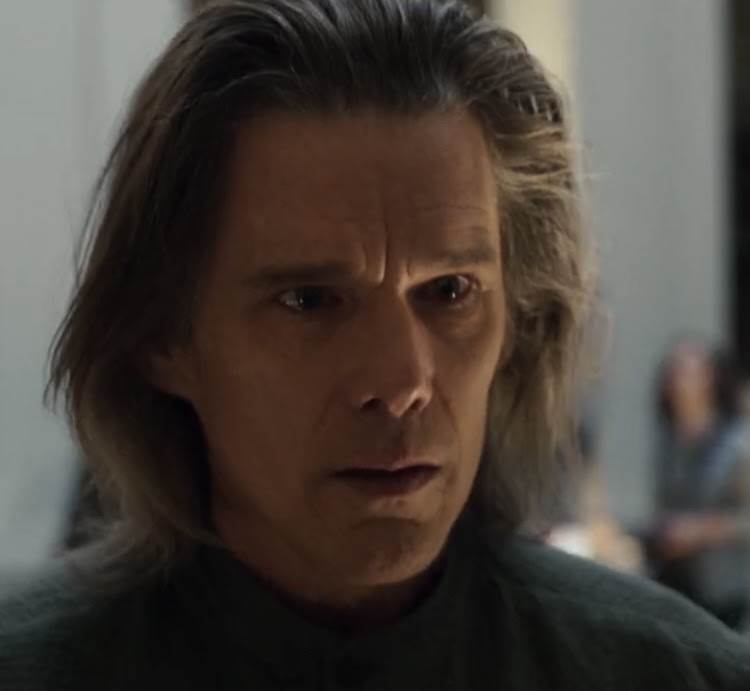 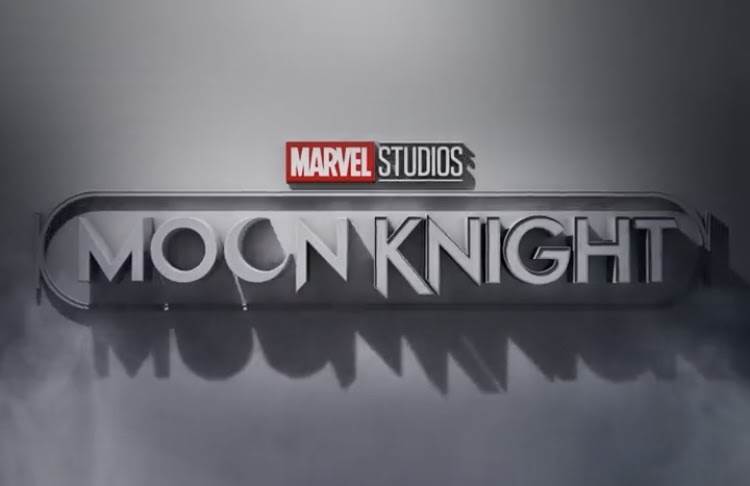