With the third episode of The Book of Boba Fett premiering on Disney+ last week, more characters got their own posters this week: Danny Trejo’s Rancor Keeper, Lortha Peel, and the bikers Skad & Drash. 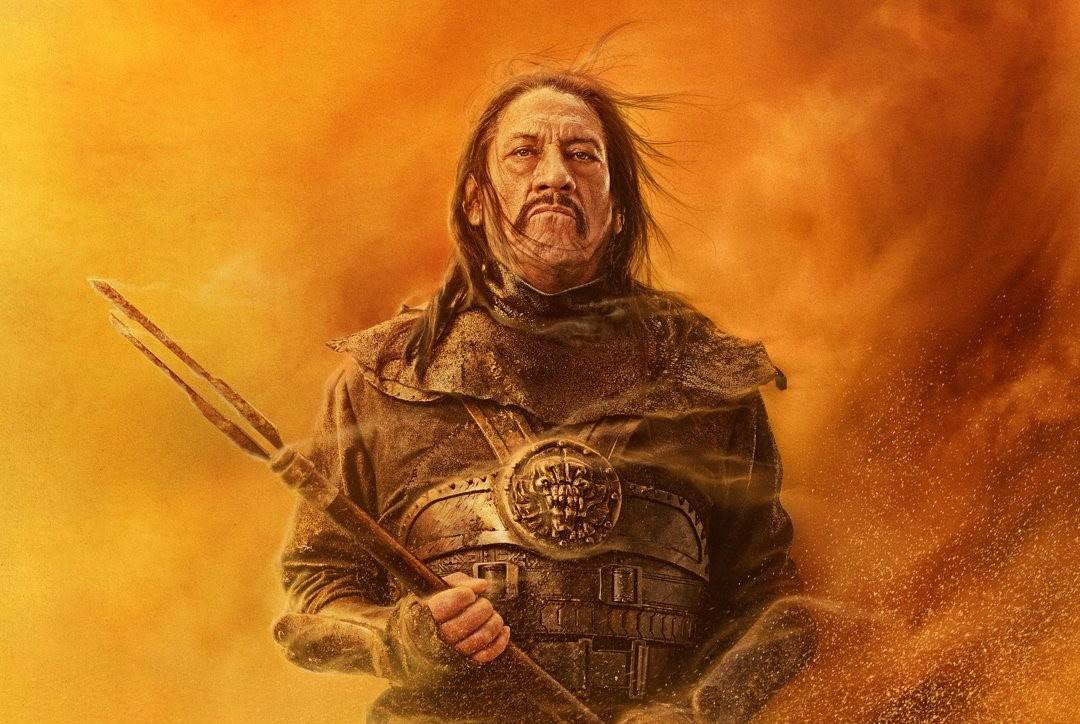 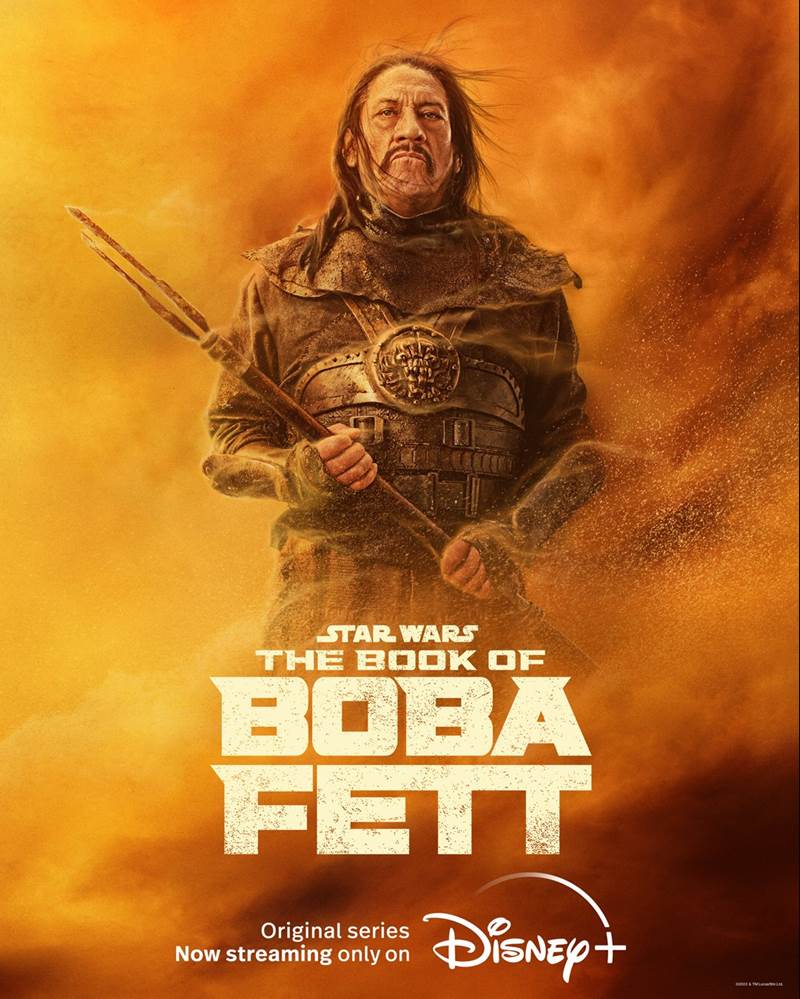 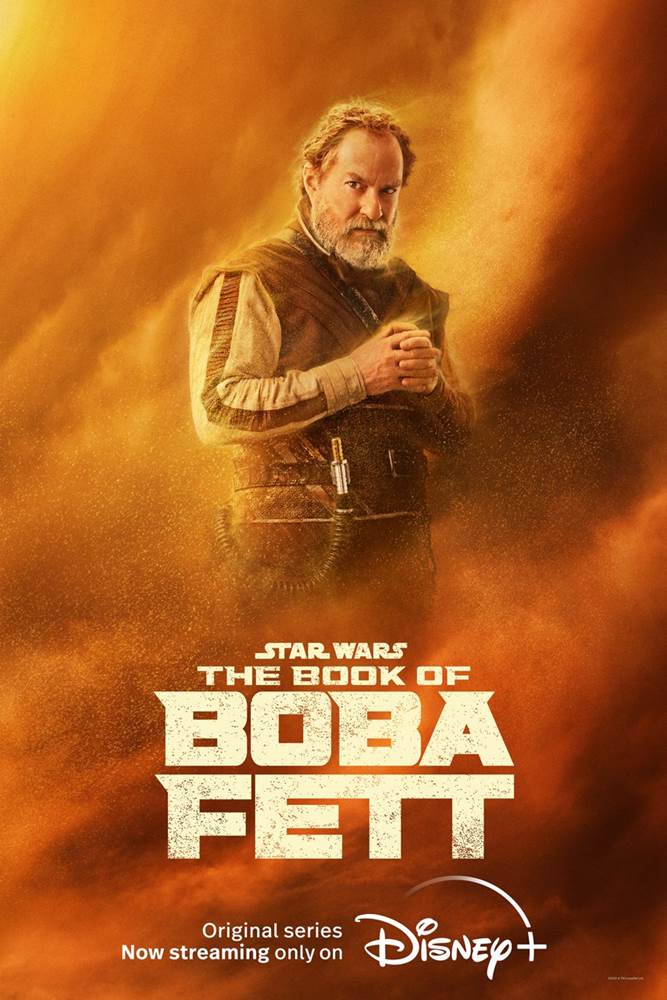 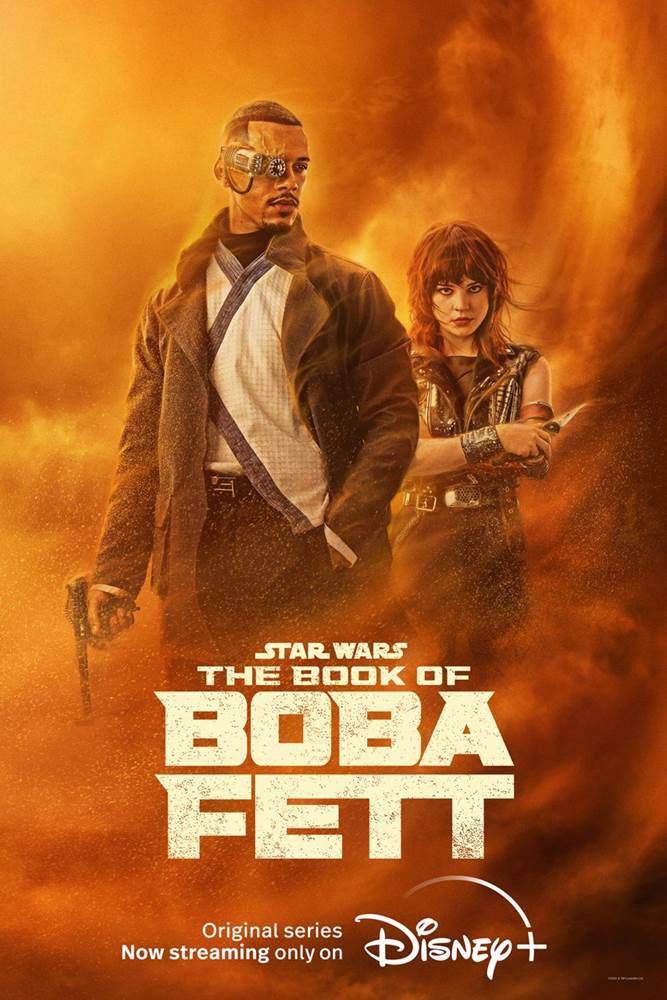