For the 30th Anniversary of Disneyland Paris, new merchandise is on the way to help celebrate and commemorate 30 magical years of the resort. 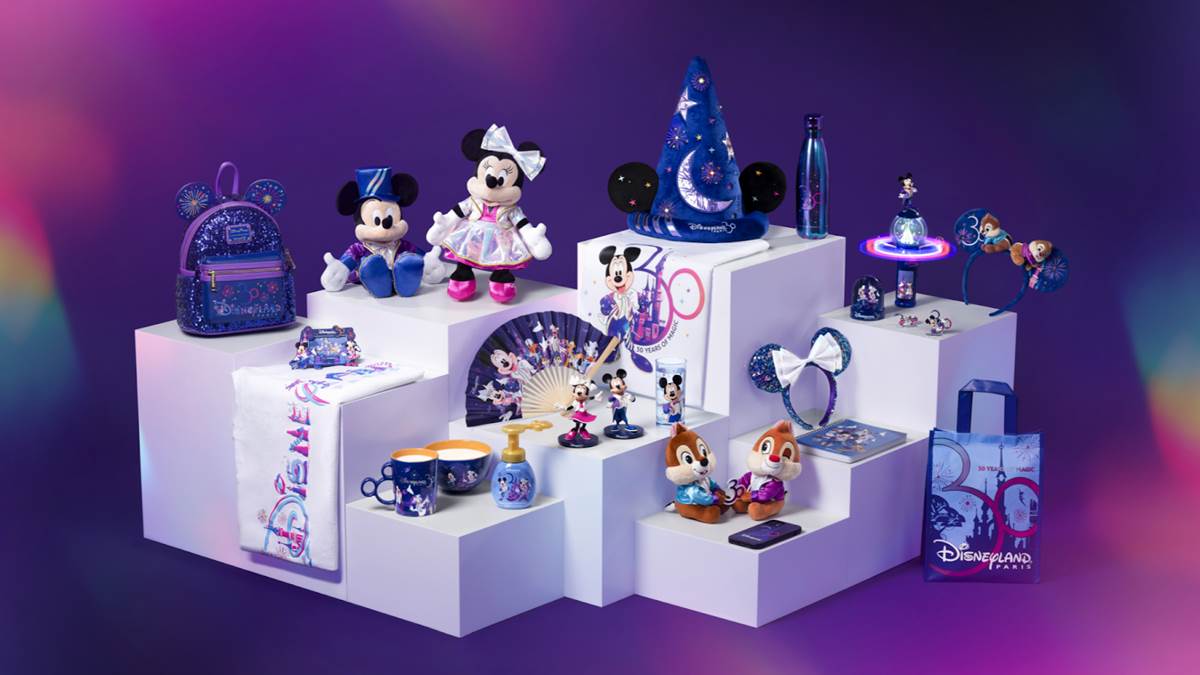 Guests will be able to discover a whole new collection of dazzling products exclusively dedicated to the Resort’s 30th Anniversary.

Cast Members from on-site creative studio worked on the development of these new collections for nearly 18 months. 🛍️ pic.twitter.com/pXejnQXxJT 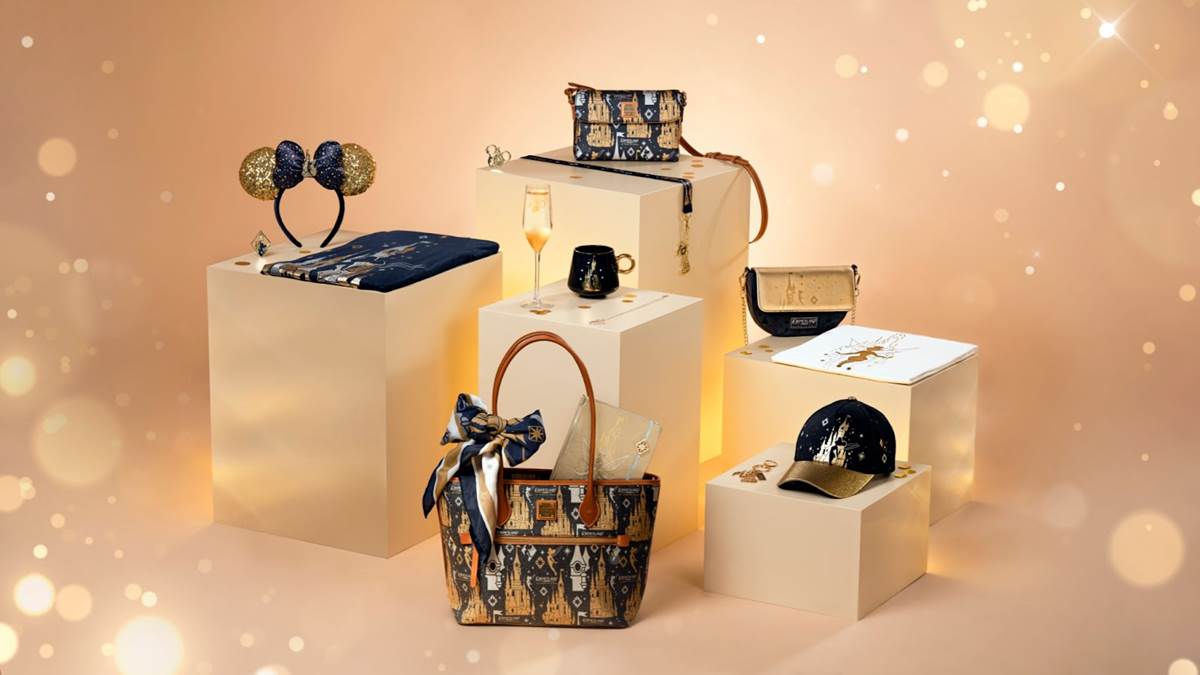 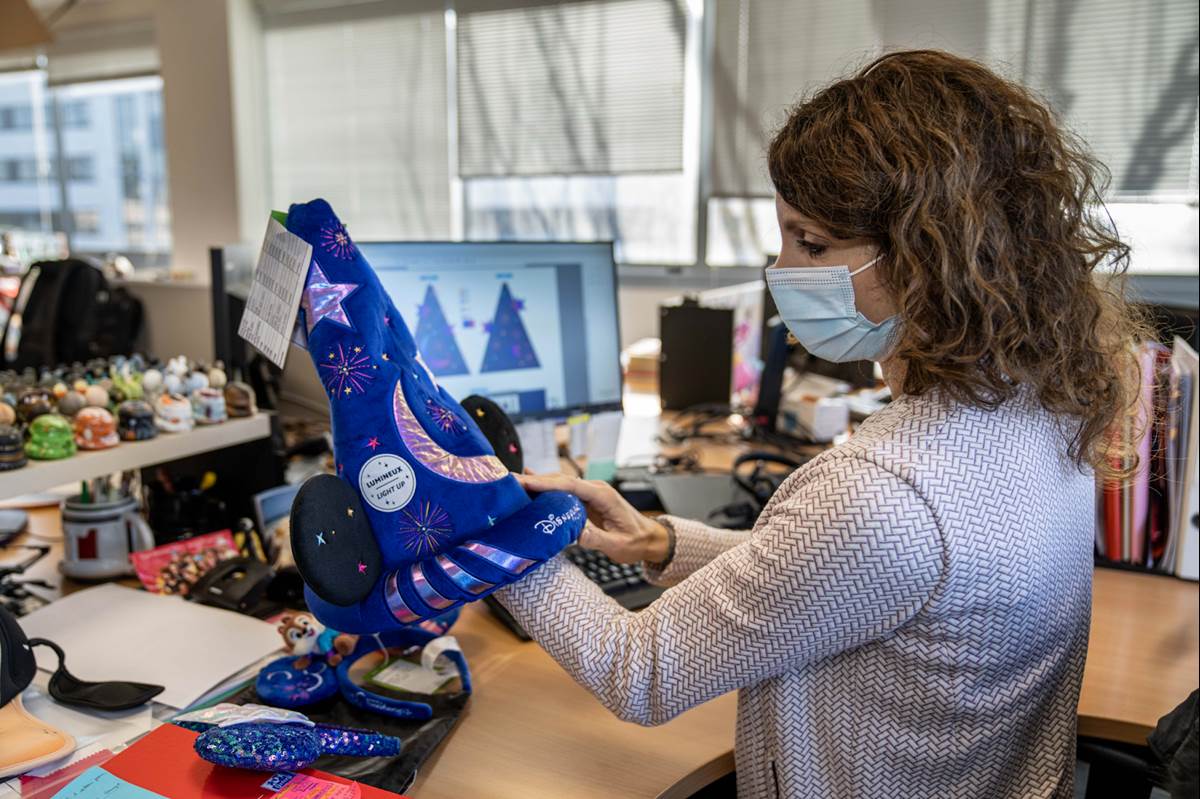