Disneyland Paris is giving our famous friends fashionable new looks for the 30th Anniversary of the park with a fun, new iridescent style for all the special festivities. 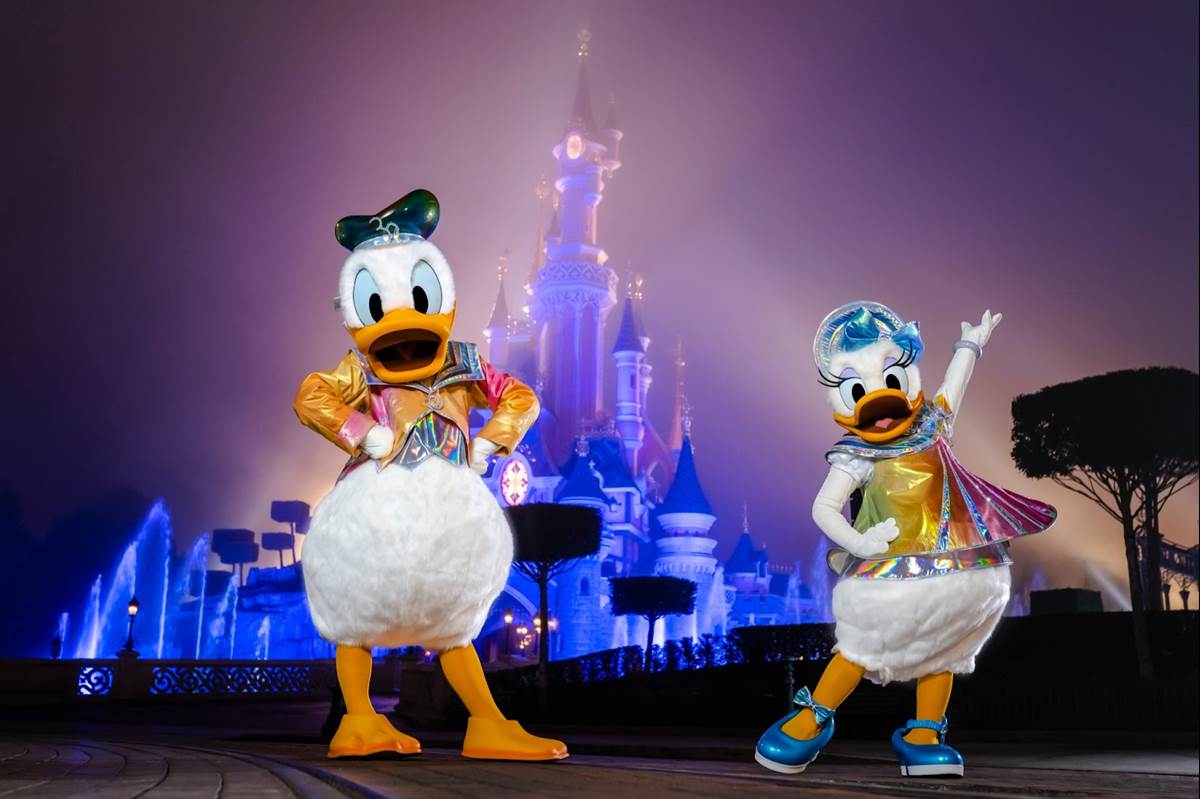 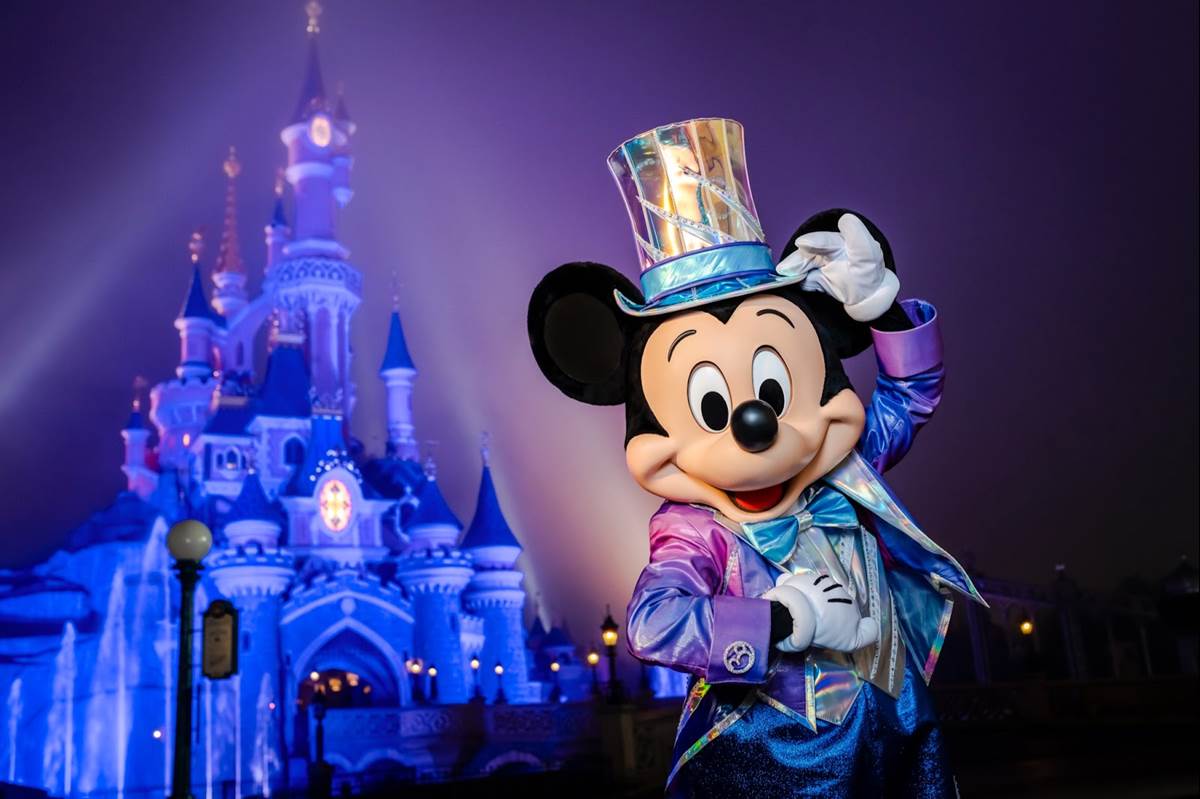 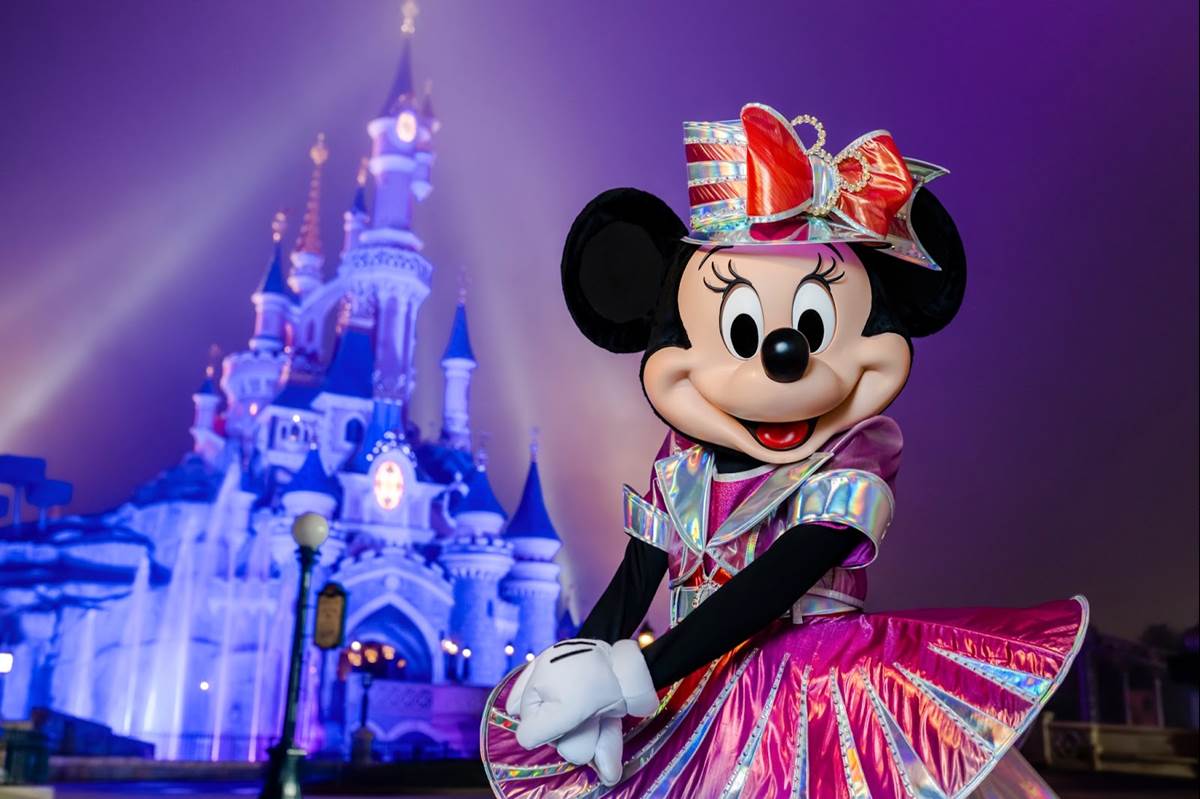 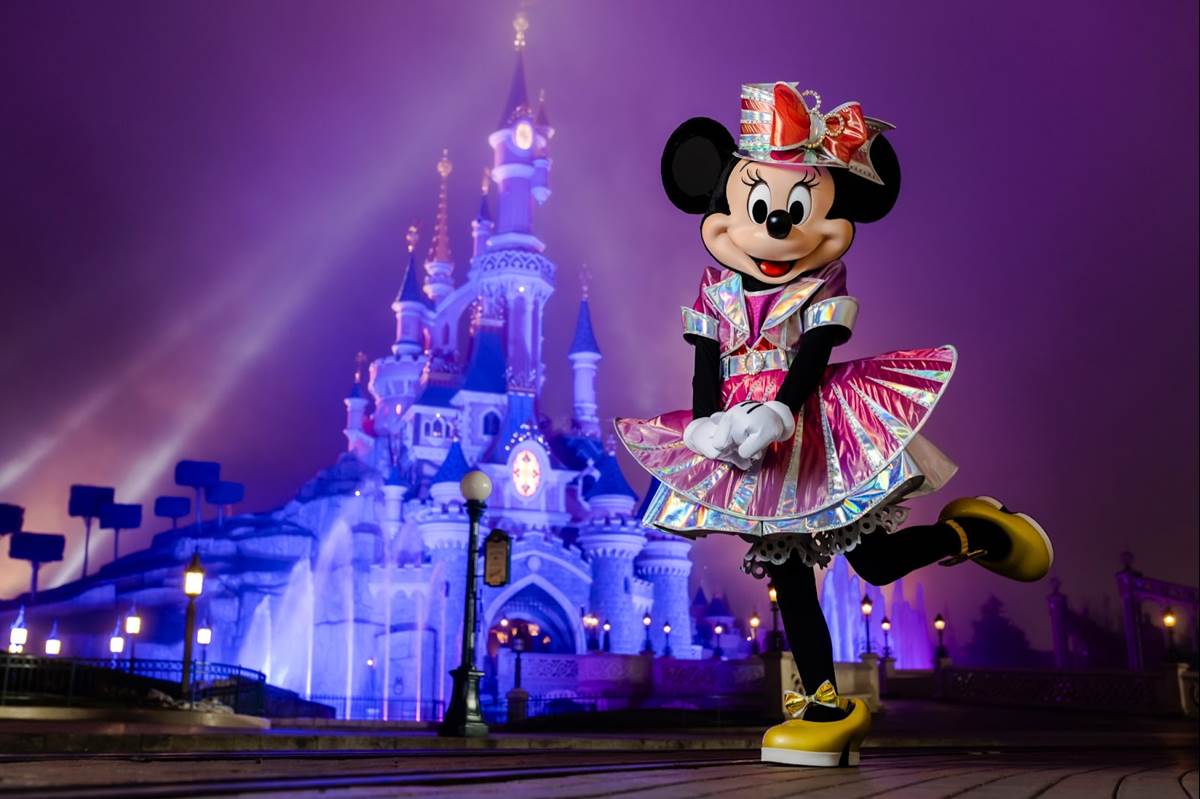