This summer, Avengers Campus will seek new recruits when it opens at Walt Disney Studios Park. Ahead of that, Disneyland Paris has released new art showing off some of what the land will have to offer. 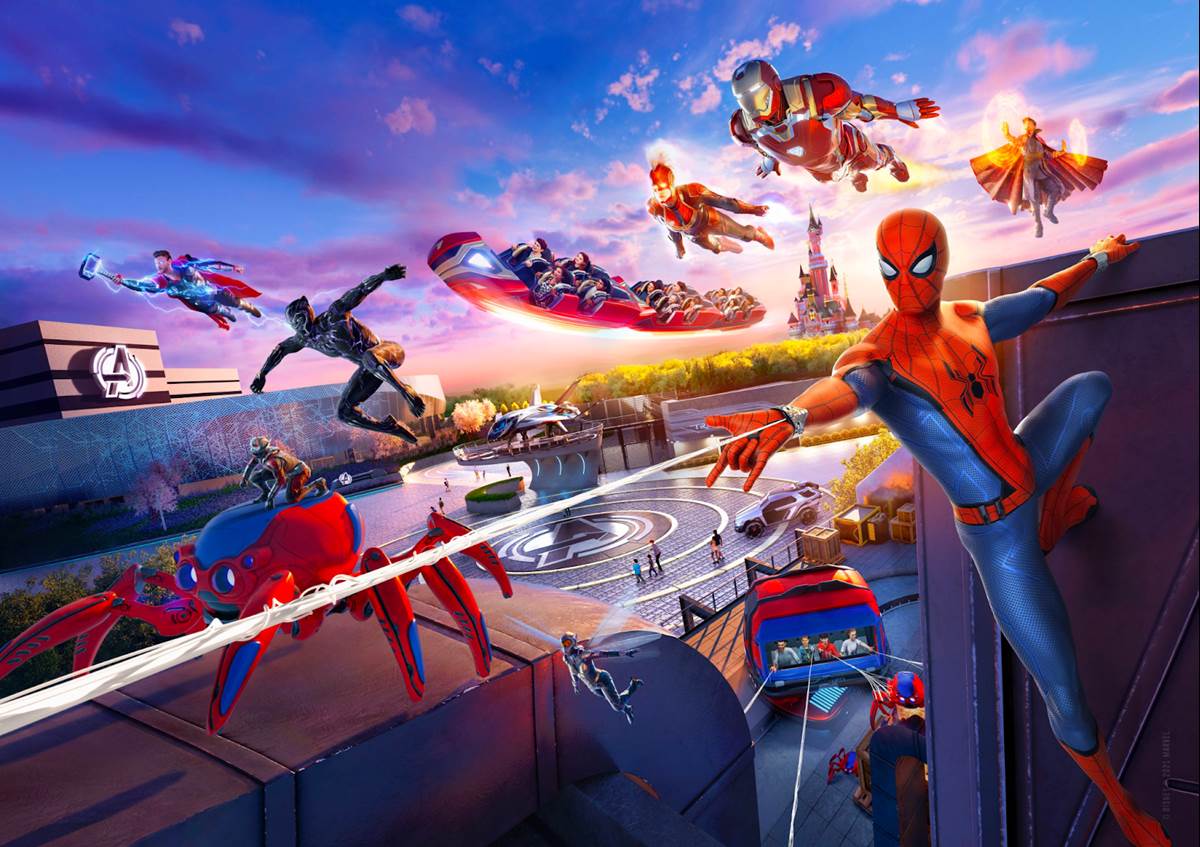