The official Disney Parks TikTok shared a hilariously accurate video of the animatronics from the Country Bear Jamboree appearing to lip sync to the song “We Don’t Talk About Bruno” from Encanto. 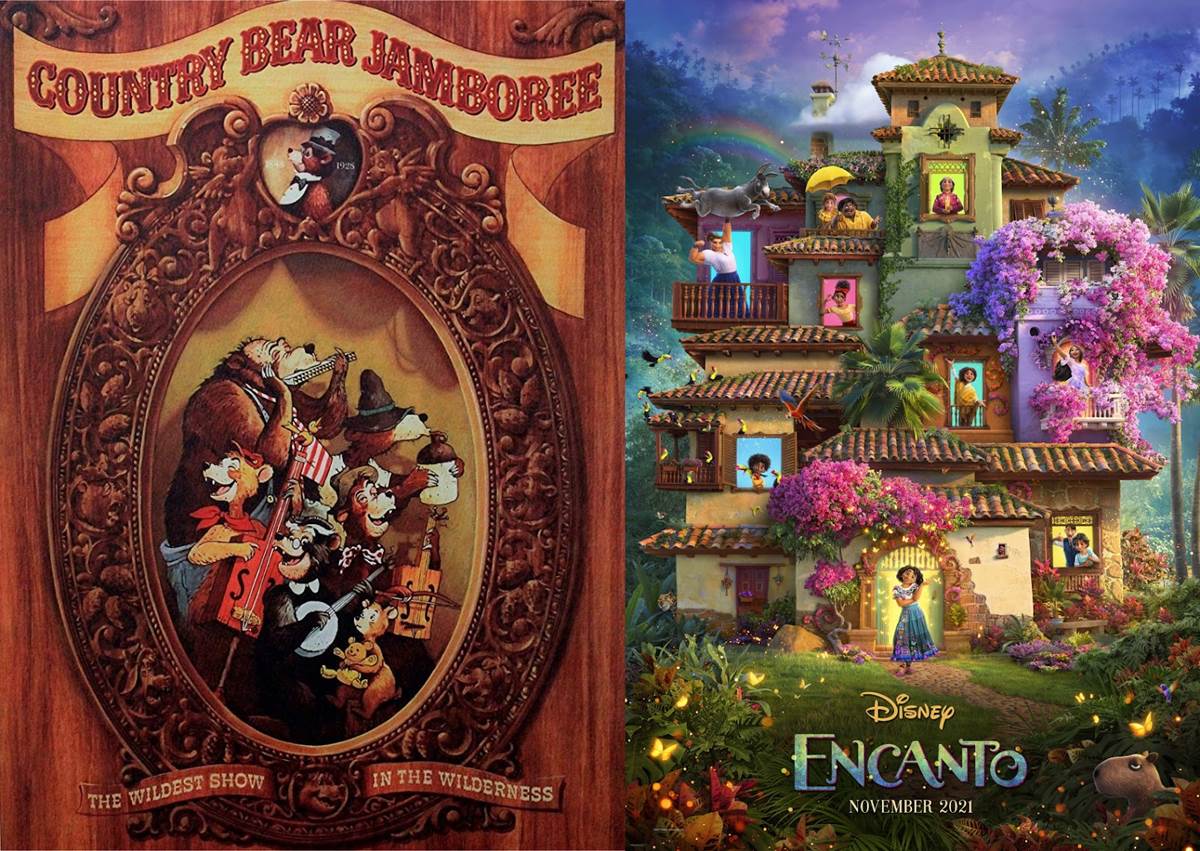 The video shows all of our favorite bears portraying different voices of Encanto’s Madrigal family singing along to “We Don’t Talk About Bruno” from the film.

The TikTok is especially funny, since people on twitter have made comparisons between Isabela Madrigal and Teddi Barra from the Country Bears since the film’s release late last year.