We are now just 10 days away from the official opening of the world’s first Peppa Pig Theme Park, located right next door to LEGOLAND Florida. To celebrate, the park’s official Twitter released the first commercial for the park, which shows off some new footage of the attractions within.

Only 10 more days until opening?! Yippee!

Enjoy our never-before-seen commercial as a special sneak peek, just for you. Happy Valentine’s Day, Friends. We’ll see you at Grand Opening on Feb 24! 💛 pic.twitter.com/lSs5F3HyJP 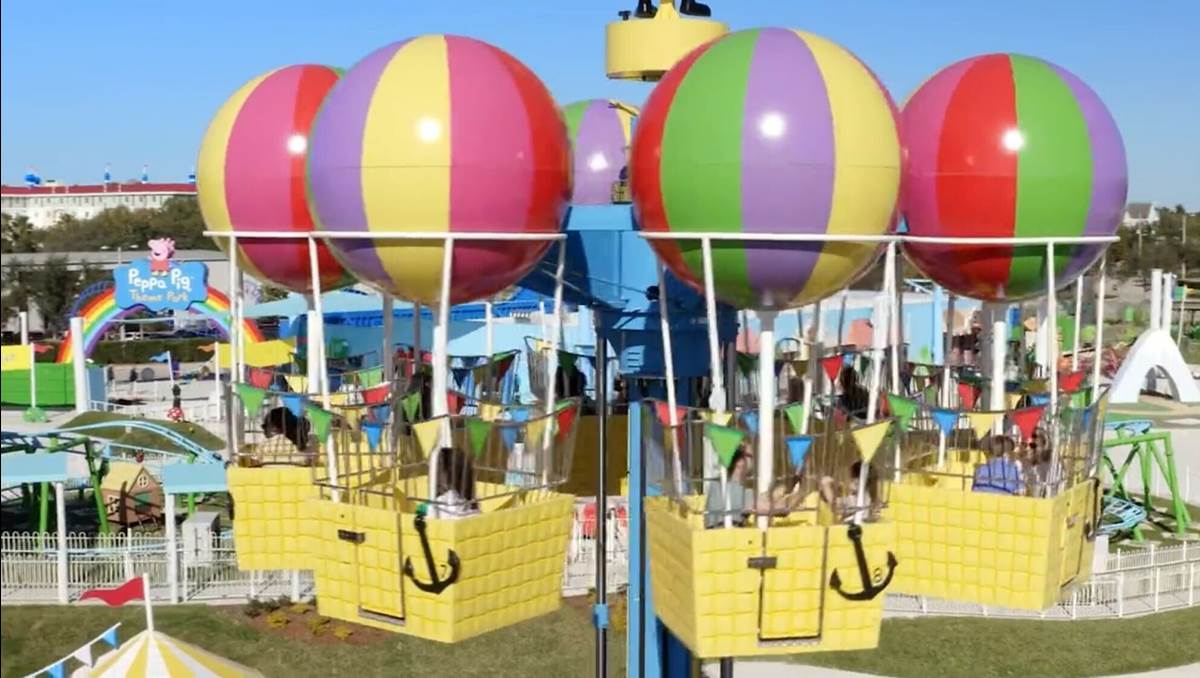