After remaining silent regarding a controversial new piece of legislation that was passed in the Florida House of Representatives, Walt Disney Company CEO Bob Chapek has issued a memo to employees of the company regarding the new bill. 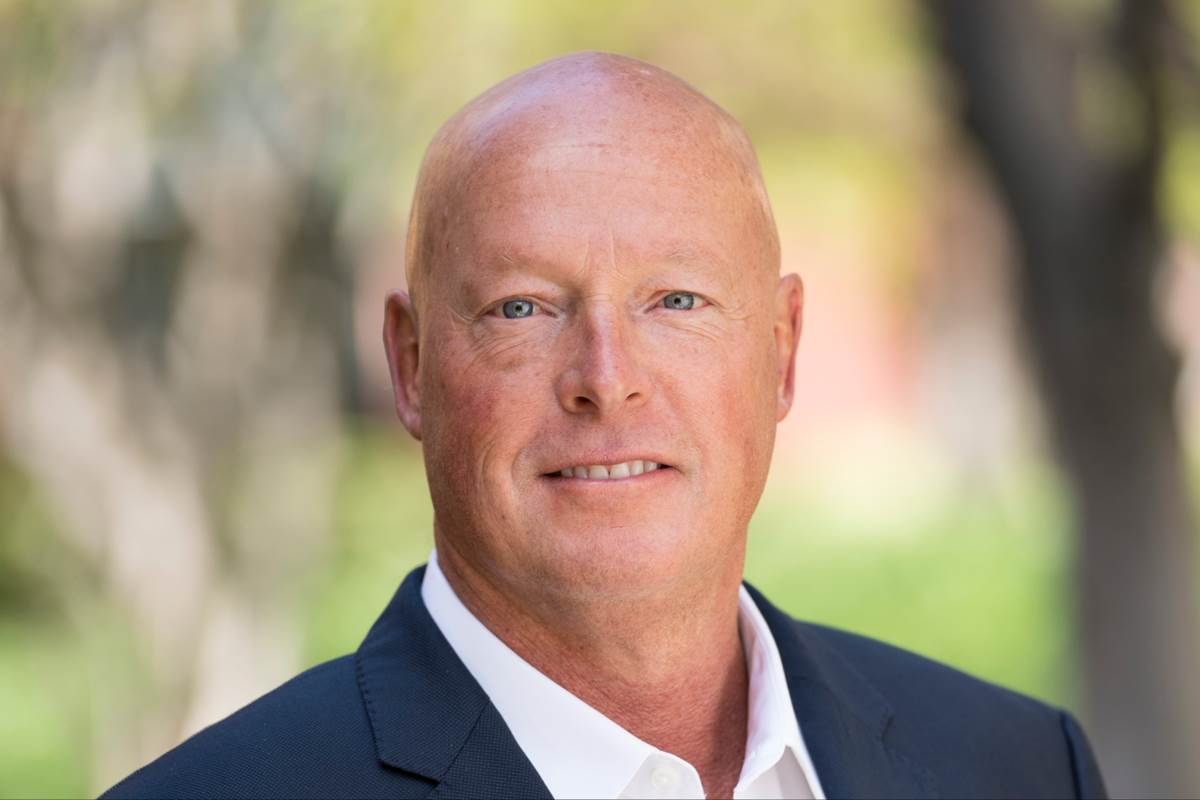 Before getting to the heart of my message, I want to acknowledge all those impacted by the invasion of Ukraine, especially our team in Europe and our employees around the world who have family in the region. This is an unimaginably difficult time, and my thoughts are with you. I also want to thank the ABC News team covering the horrific events there. Their courage and dedication to informing the world during this crisis is exemplary.

On Friday, I met with a small group of Disney LGBTQ+ leaders to discuss controversial legislation pending in Florida that would impact their communities. I want to thank them for a meaningful, illuminating, and at times deeply moving conversation. I told the group I would write to the entire company with my thoughts on the issues we discussed. I wish every one of our employees could have heard not just the passionate voices in the room, but the bravery, honesty, and pride those voices expressed. It is a conversation I will not forget.

One common theme was disappointment that the company has not issued a public statement condemning the legislation. That disappointment was compounded by the fact that, while not perfect, our company has a long history of supporting the LGBTQ+ community – and in fact, has played an important role in the personal journeys of so many of our employees.

I want to be crystal clear: I and the entire leadership team unequivocally stand in support of our LGBTQ+ employees, their families, and their communities. And, we are committed to creating a more inclusive company – and world. I understand that the very need to reiterate that commitment means we still have more work to do.

I also believe you deserve an explanation for why we have not issued a statement. We are going to have a more fulsome conversation about this at the company-wide Reimagine Tomorrow Summit in April, but I will preview that discussion now as it is so timely.

As we have seen time and again, corporate statements do very little to change outcomes or minds. Instead, they are often weaponized by one side or the other to further divide and inflame. Simply put, they can be counterproductive and undermine more effective ways to achieve change.

I do not want anyone to mistake a lack of a statement for a lack of support. We all share the same goal of a more tolerant, respectful world. Where we may differ is in the tactics to get there. And because this struggle is much bigger than any one bill in any one state, I believe the best way for our company to bring about lasting change is through the inspiring content we produce, the welcoming culture we create, and the diverse community organizations we support.

There’s a reason content is at the top of this list. For nearly a century, our company’s stories have opened minds, inspired dreams, shown the world both as it is and how we wish it could be, and now more than ever before, represent the incredible diversity of our society. We are telling important stories, raising voices, and I believe, changing hearts and minds.

Encanto, Black Panther, Pose, Reservation Dogs, Coco, Soul, Modern Family, Shang-Chi, Summer of Soul, Love, Victor. These and all of our diverse stories are our corporate statements – and they are more powerful than any tweet or lobbying effort. I firmly believe that our ability to tell such stories – and have them received with open eyes, ears, and hearts – would be diminished if our company were to become a political football in any debate.

Powerful content that changes hearts and minds only springs from inclusive cultures, which not only attract and retain the best and most diverse talent, but also give those employees the freedom to bring forth ideas that reflect their lives and experiences. We must work together to ensure Disney always remains such a place.

In terms of our communities, we are and will continue to be a leader in supporting organizations that champion diversity. In 2021, we provided nearly $3 million to support the work of LGBTQ+ organizations. And, we have a long history of supporting important events like Pride parades, and for being there in times of need, just as we were following the Pulse shooting in Orlando. All this is why we have earned a 100% rating from the Human Rights Campaign for 16 years in a row.

Finally, I want to address concerns about our political contributions in Florida. While we have not given money to any politician based on this issue, we have contributed to both Republican and Democrat legislators who have subsequently taken positions on both sides of the legislation. I can also share that Geoff Morrell, our new Chief Corporate Affairs Officer, will be reassessing our advocacy strategies around the world – including political giving – as he begins to integrate the communications, public policy, government relations and CSR teams.

Our company has been a force for inclusion for a long time – and that will not change on my watch. We all have a role to play in this effort – from the Cast Members who make magical memories for fans and families of all kinds, to storytellers who take audiences on journeys to new storyworlds that illuminate our own, to everyone in between who is responsible for ensuring our culture lives up to our values. I hope we will all continue rowing in the direction of a better tomorrow.