While “A Celebration of Festival of the Lion King” has been back at Disney’s Animal Kingdom since May 15th, 2021, one element missing has been the popular tumble monkeys. Today, Disney announced that the beloved element will be returning to the show this summer. 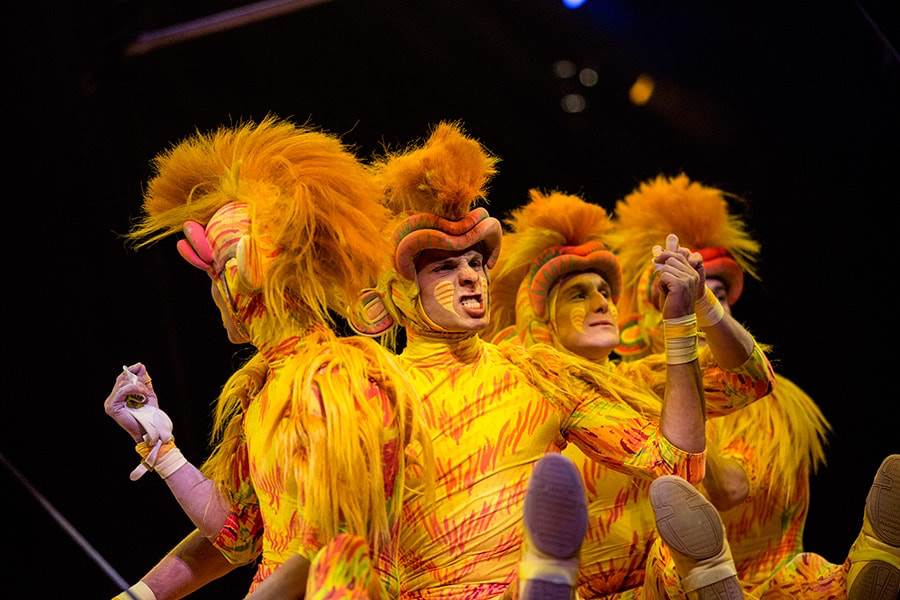