With the exclusive debut of Disney-Pixar’s Turning Red on Disney+ this past Friday, fans of the film can now change their avatar to that of Mei Lee as the Red Panda on the streaming service. 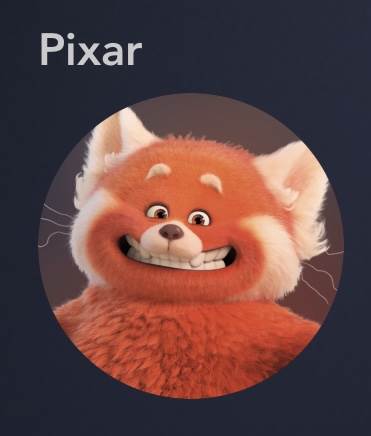