Guests aboard the Star Wars: Galactic Starcruiser get to live out their Star Wars fantasy in so many different ways, but when they return to Earth, they’re probably going to want some souvenirs to commemorate the experience. Luckily, the exit shop has all kinds of Star Wars gifts for guests to pick up on their way out. 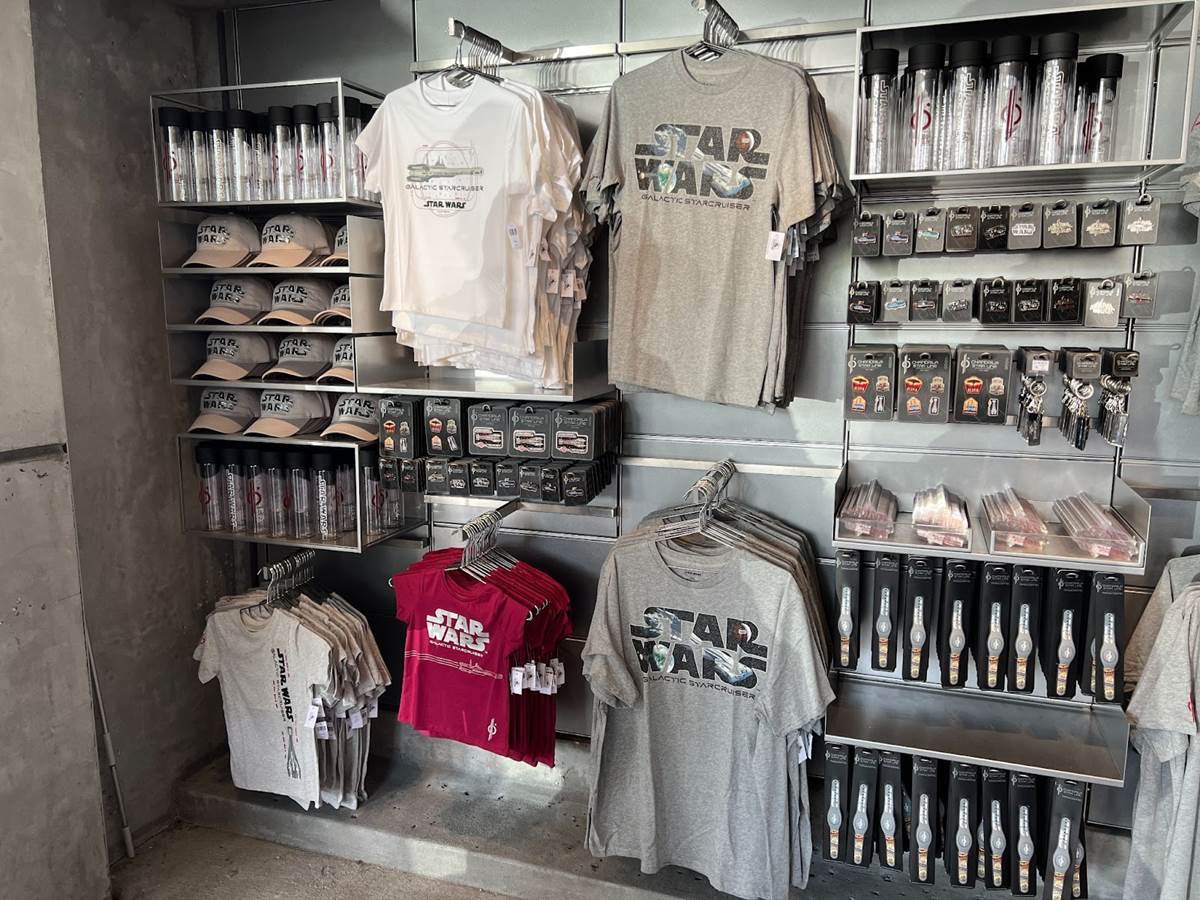 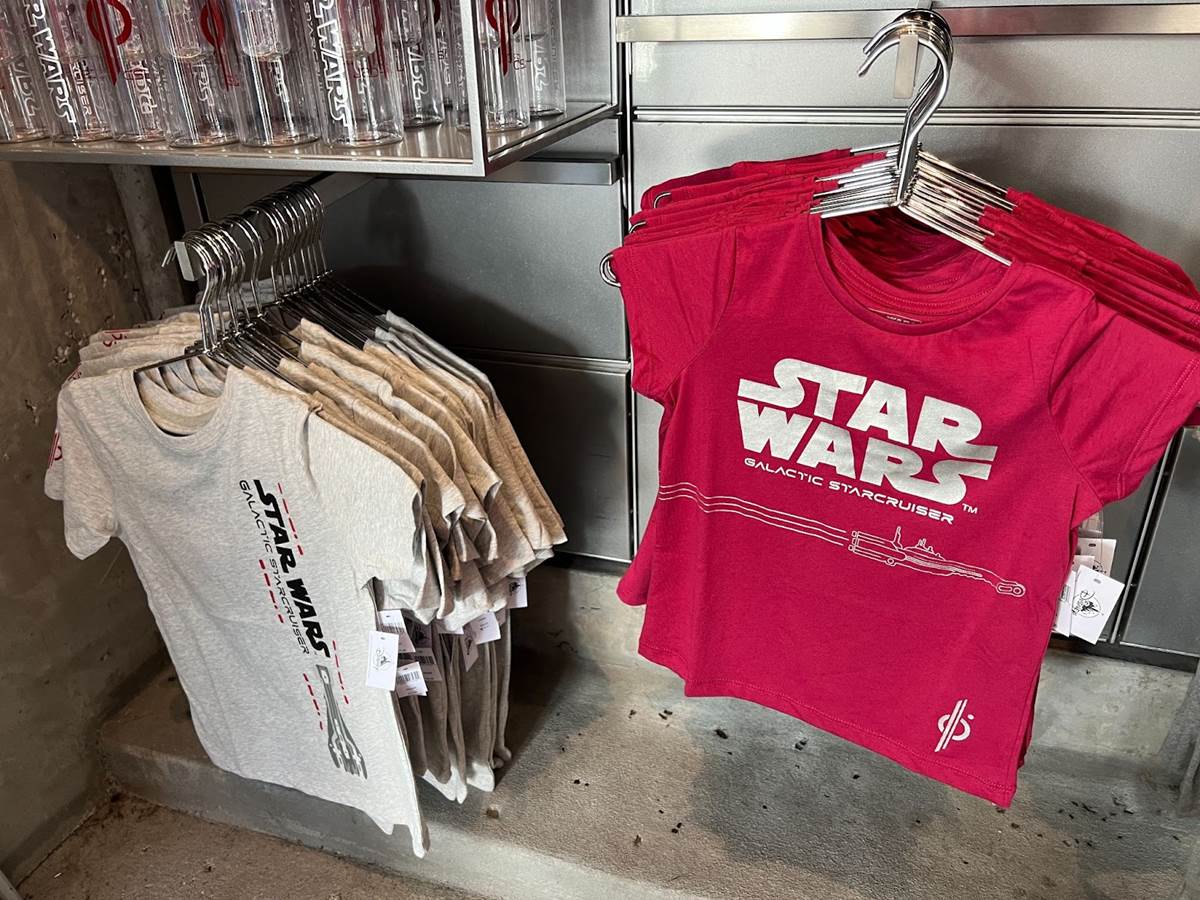 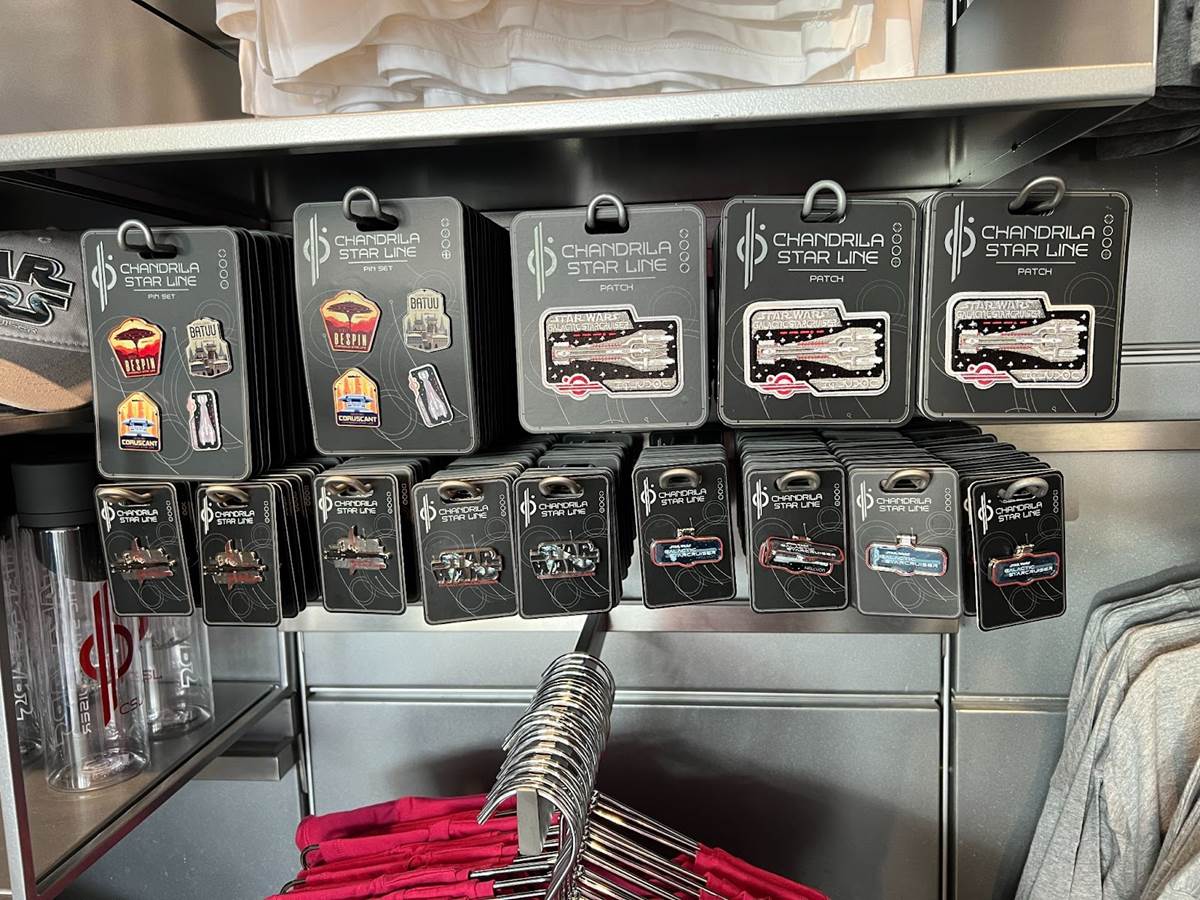 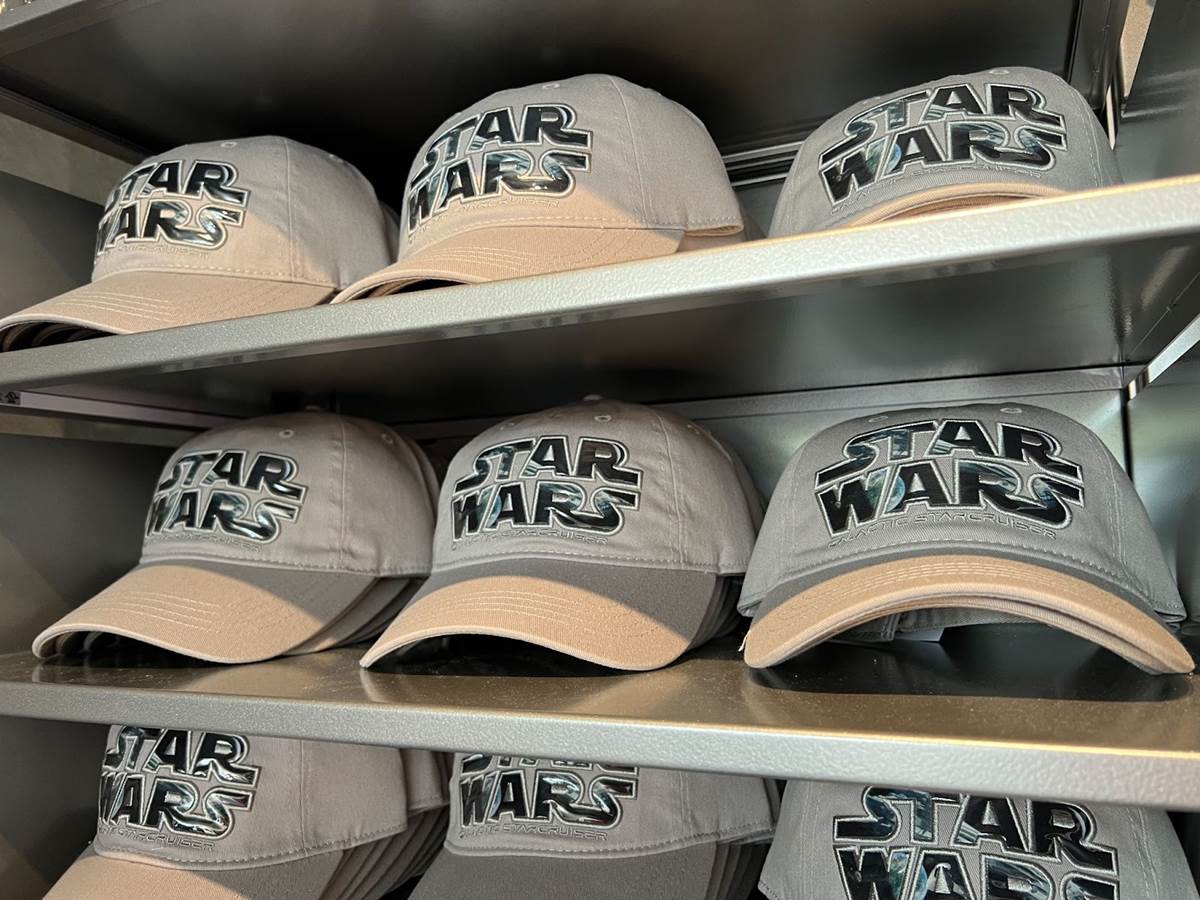 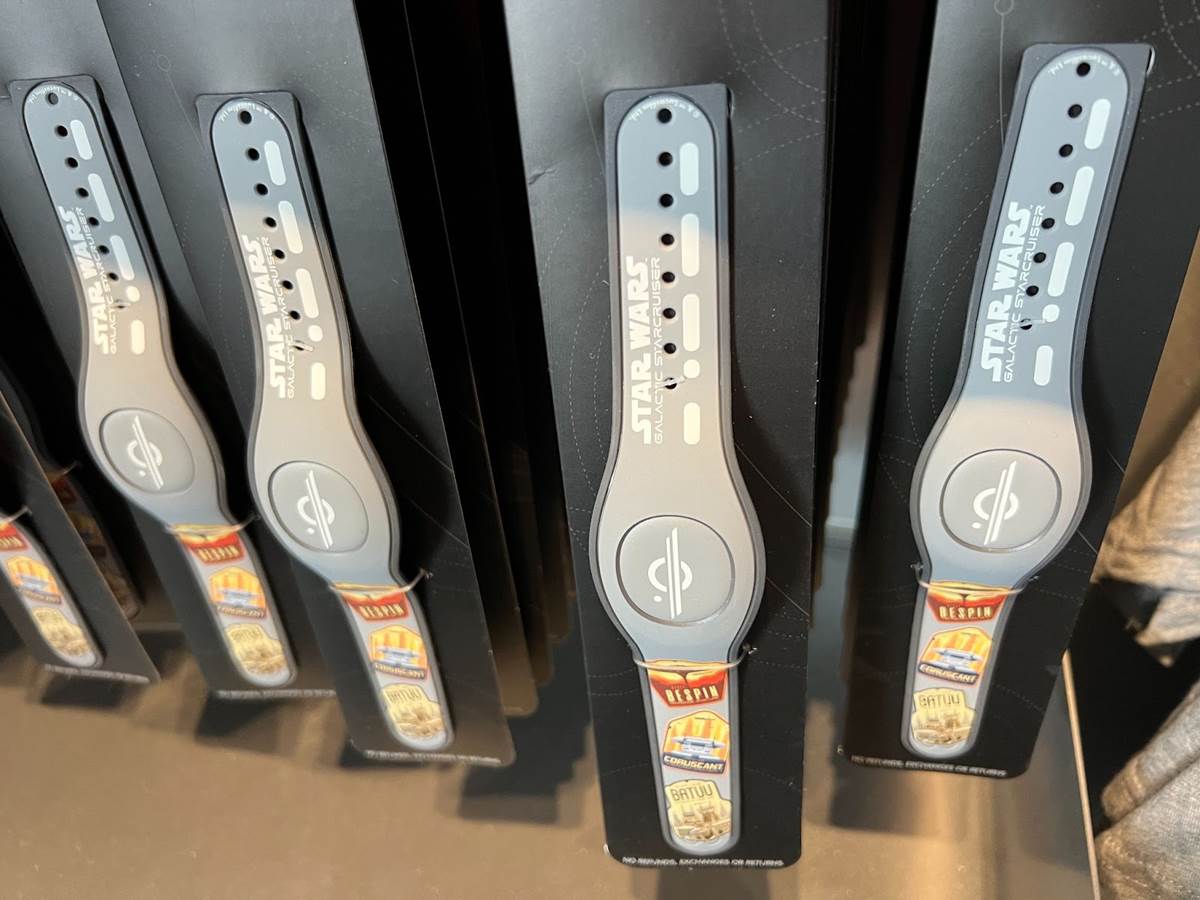