According to Deadline, Sope Aluko, who is best known for playing the Shaman in Marvel’s Black Panther, is joining Bammas, a new comedy pilot ordered by Hulu. 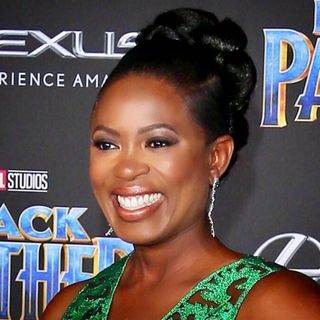