In a bittersweet video posted by a small team of artists at the defunct Blue Sky Studios, Scrat from the Ice Age films finally gets his acorn, marking the last piece of animation from the studio. 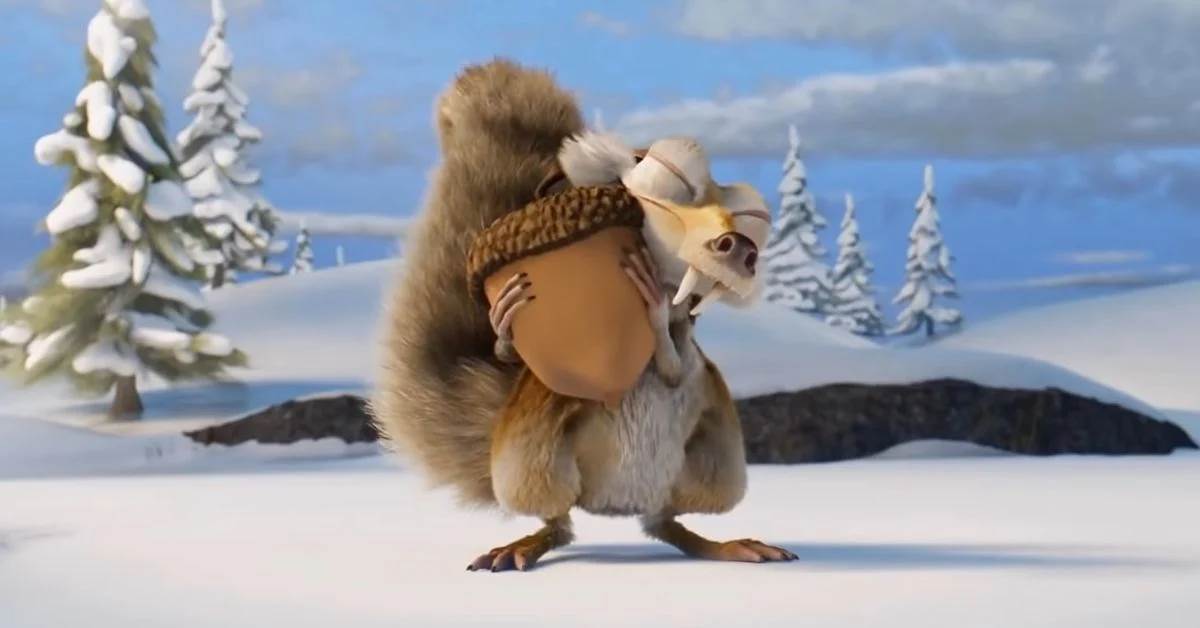