Earlier this week, Walt Disney Imagineering’s Zach Riddley shared the outfits that cast members will be wearing when Guardians of the Galaxy: Cosmic Rewind opens next month at EPCOT. Those photos were taken on a mannequin, however now we have a photo of actual cast members wearing them, thanks to the Disney Parks Blog. 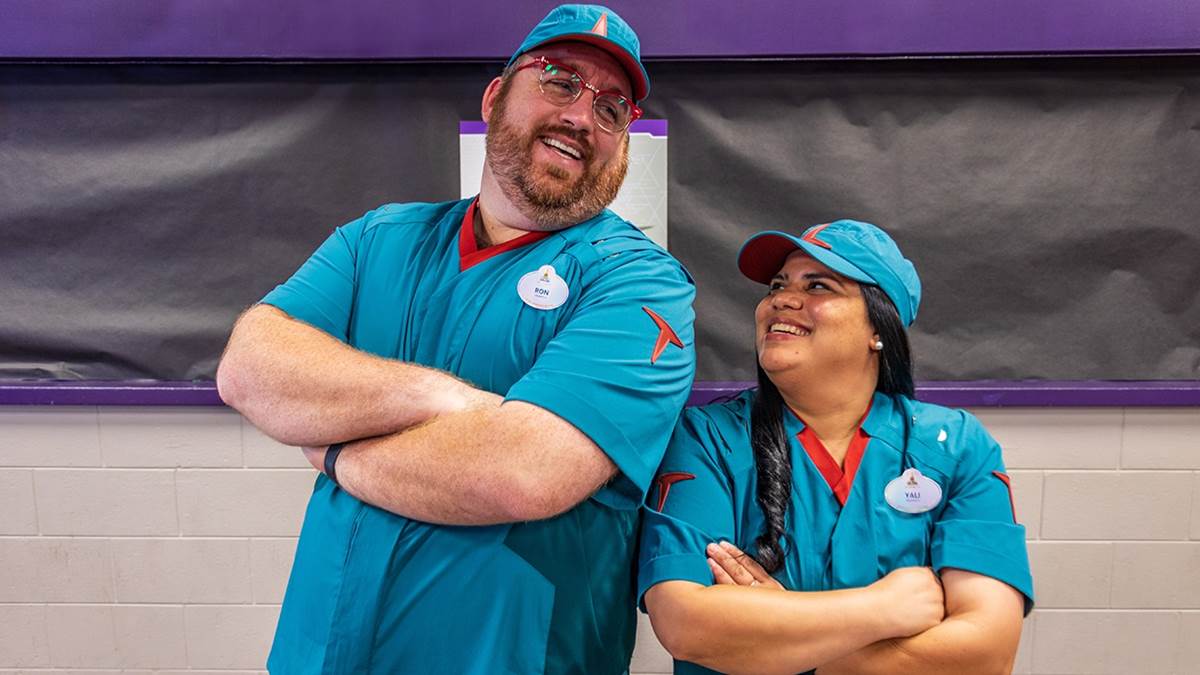 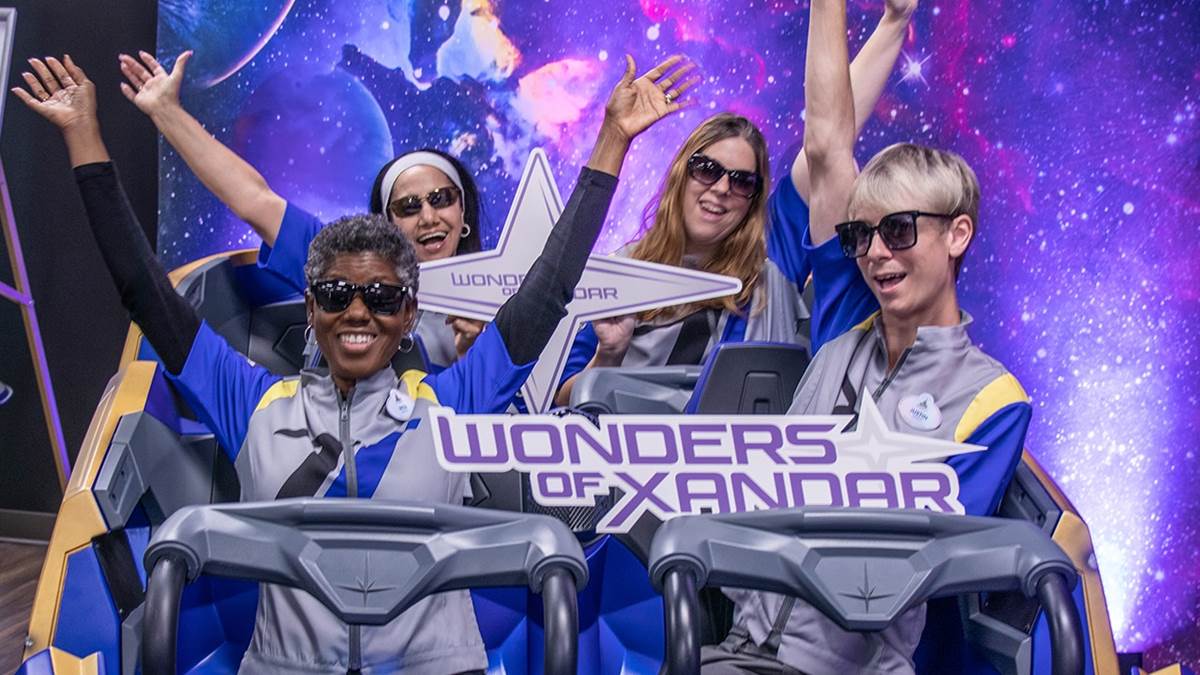 More on Guardians of the Galaxy: Cosmic Rewind