“A hot kitchen, family, Chicago, and the occasional searing burn.” FX has released the trailer for their upcoming comedy series, The Bear. 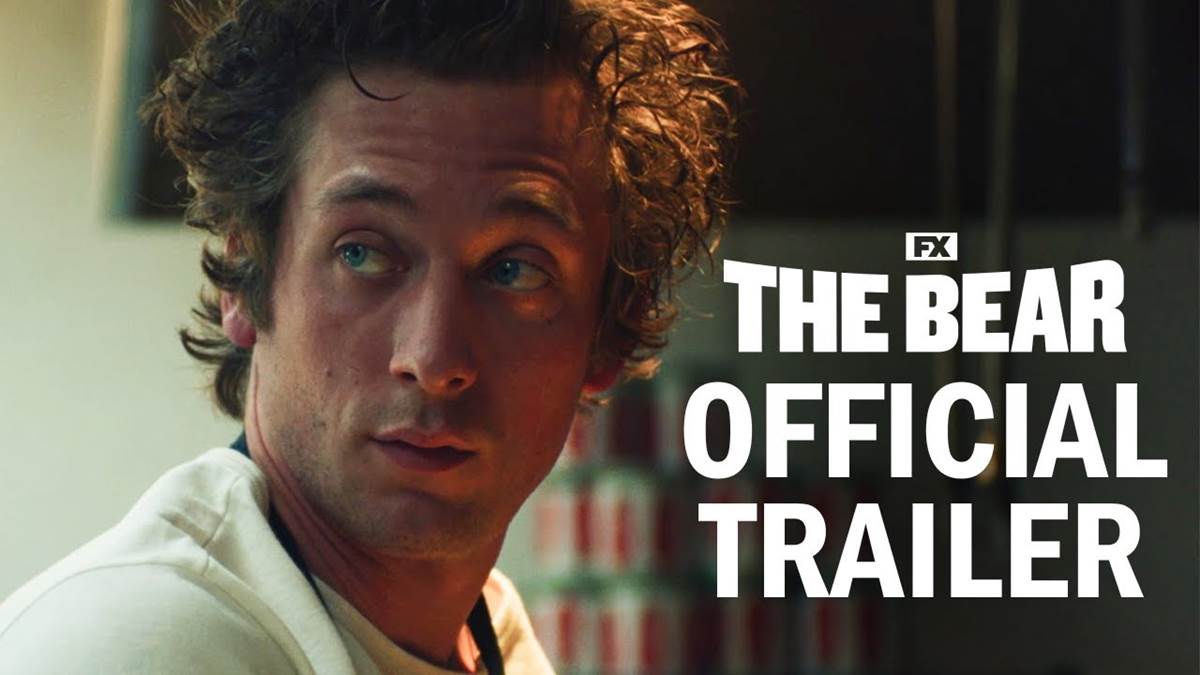