A doughnut 65 Million years in the making but made fresh today! In celebration of the release of Jurassic World Dominion, Voodoo Doughnut at Universal Orlando is offering a special prehistoric treat. 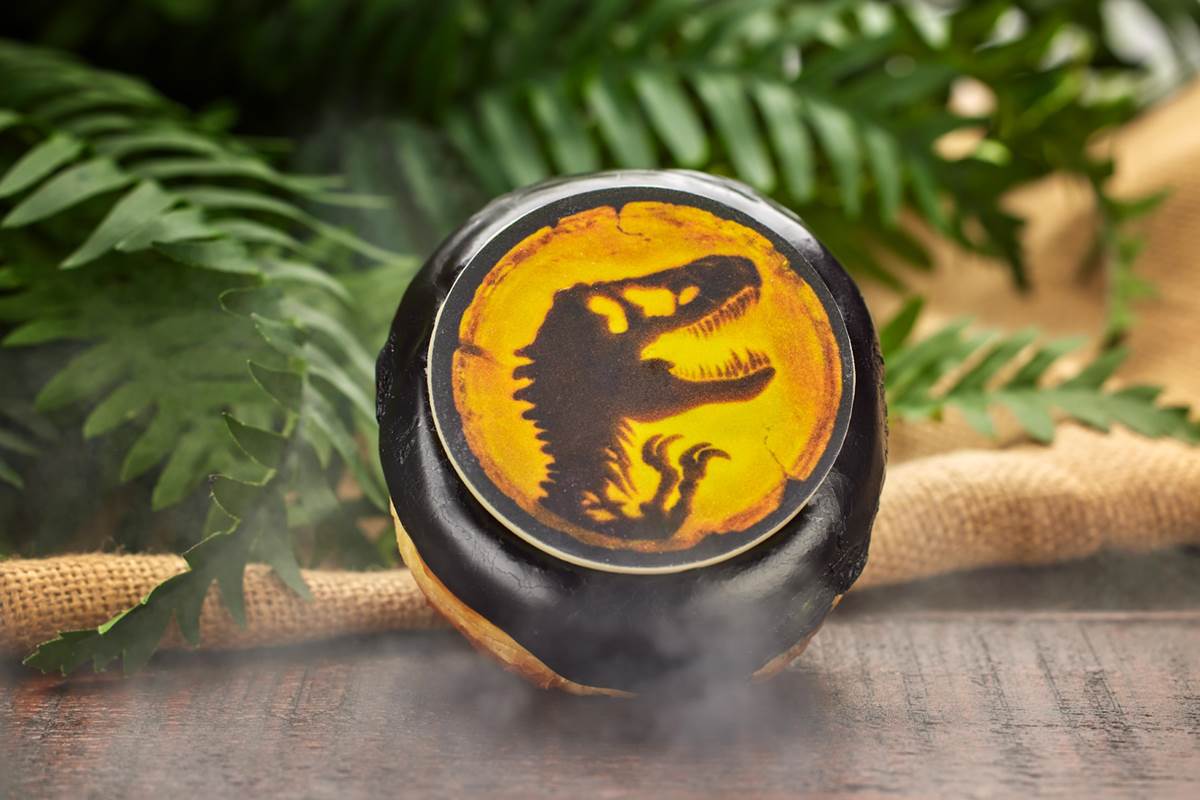