Likely due to peak attendance during the summer season, Disney has announced that the Magic Kingdom will present an additional performance of the Disney Enchantment fireworks from July 14th-24th. 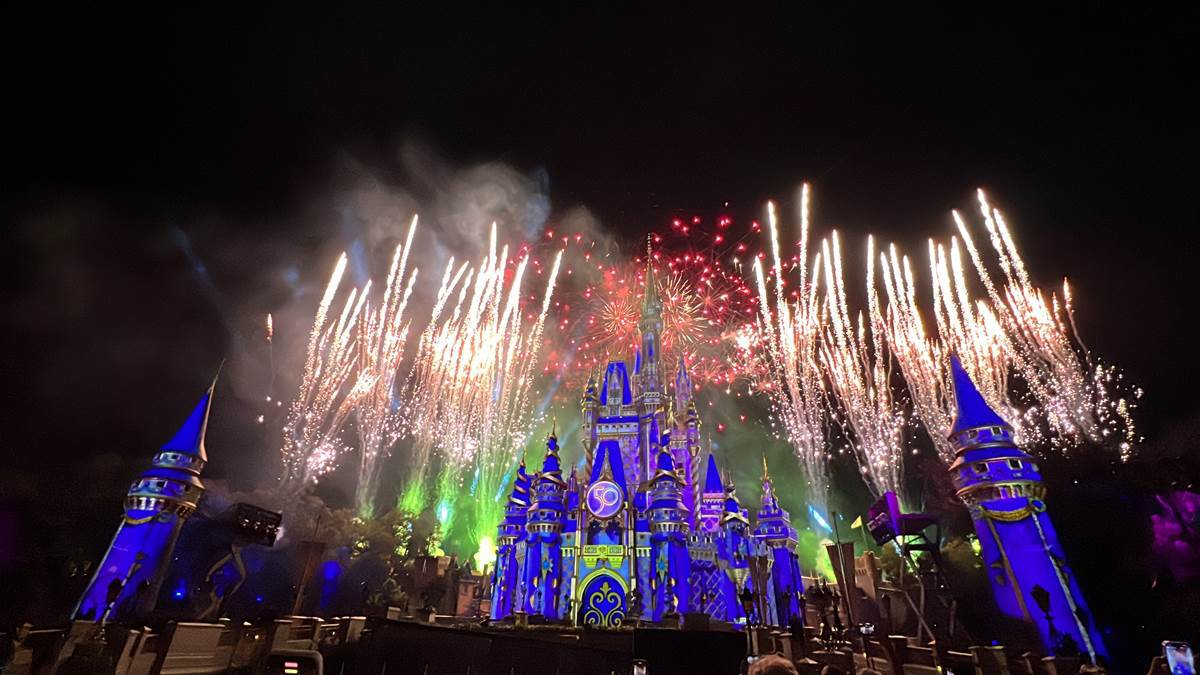