Having been closed since the Magic Kingdom reopened in July 2020, Merchant of Venus in Tomorrowland is one again accessible to guests, albeit now as a seating area for the neighboring Auntie Gravity’s Galactic Goodies. 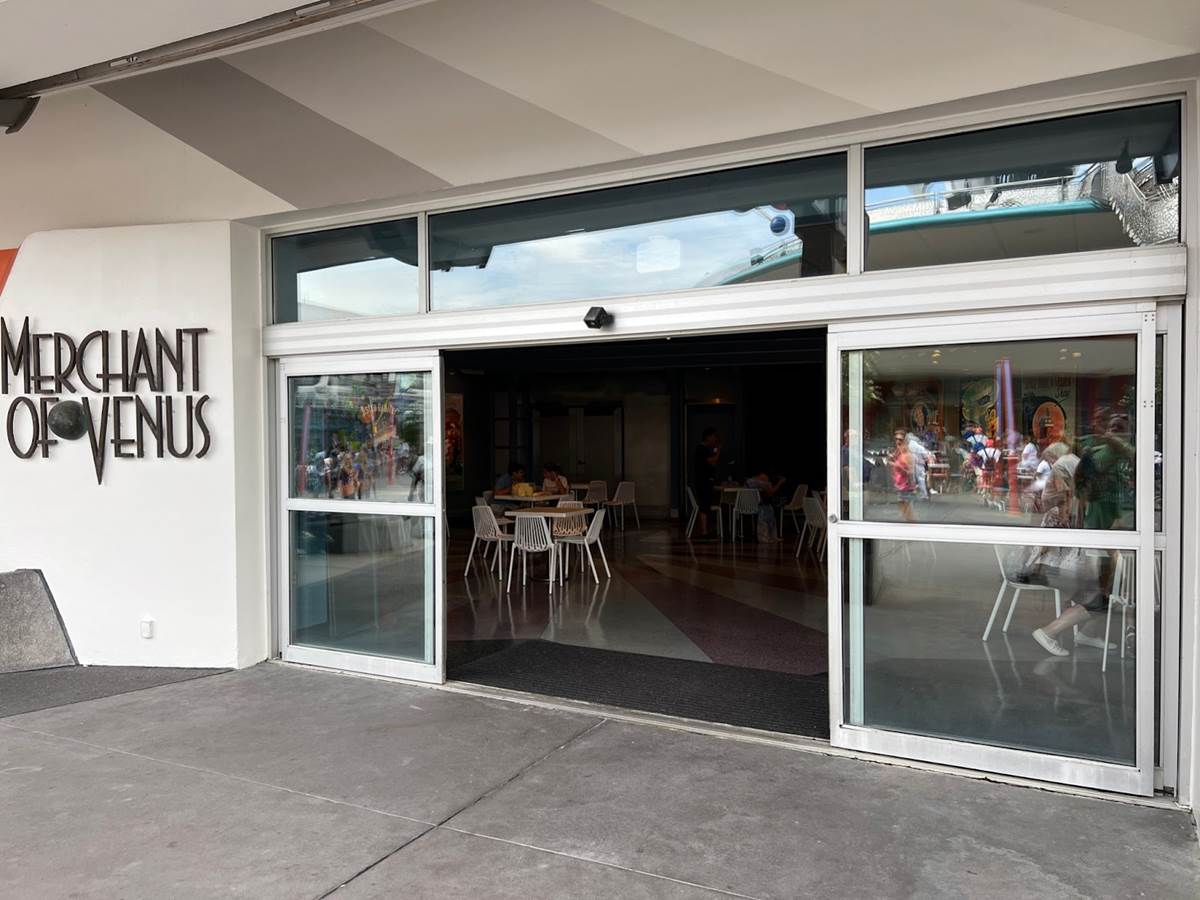 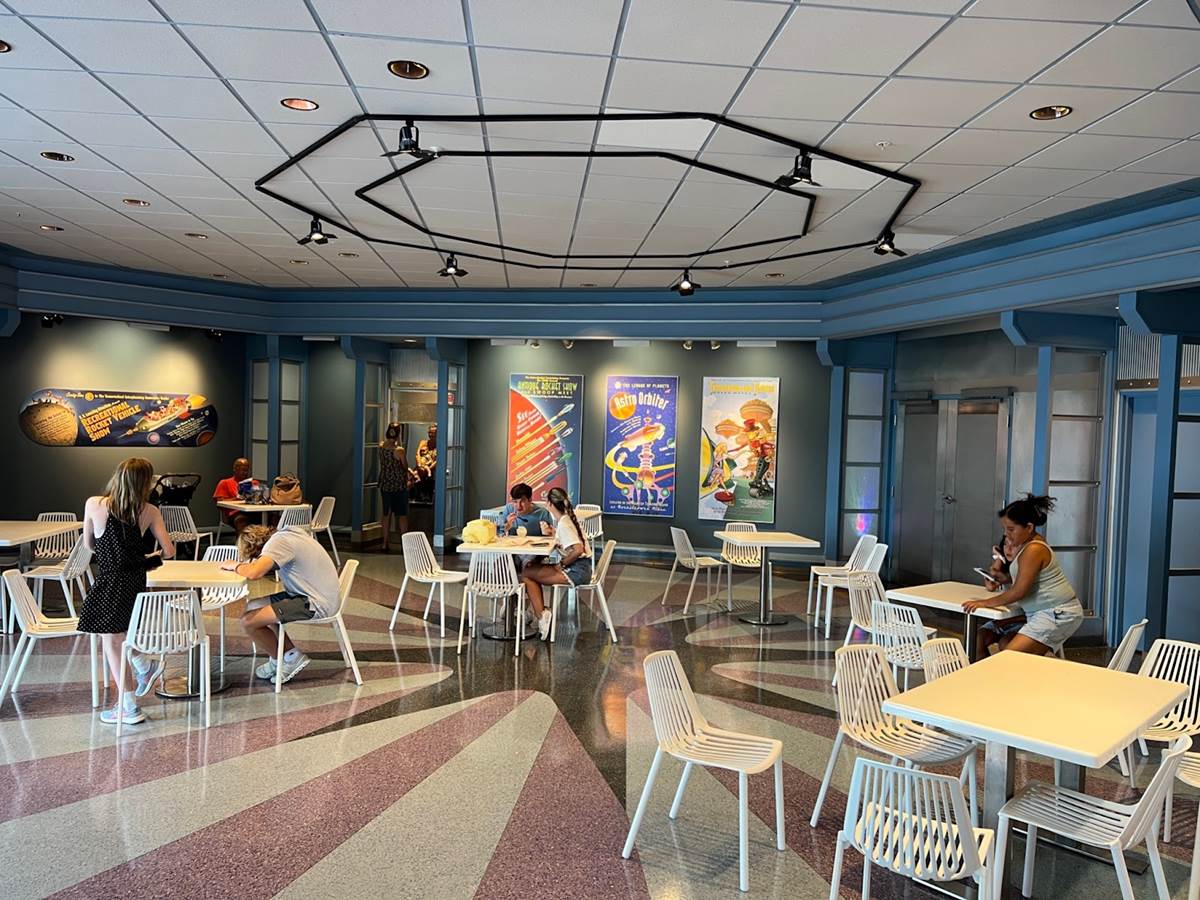 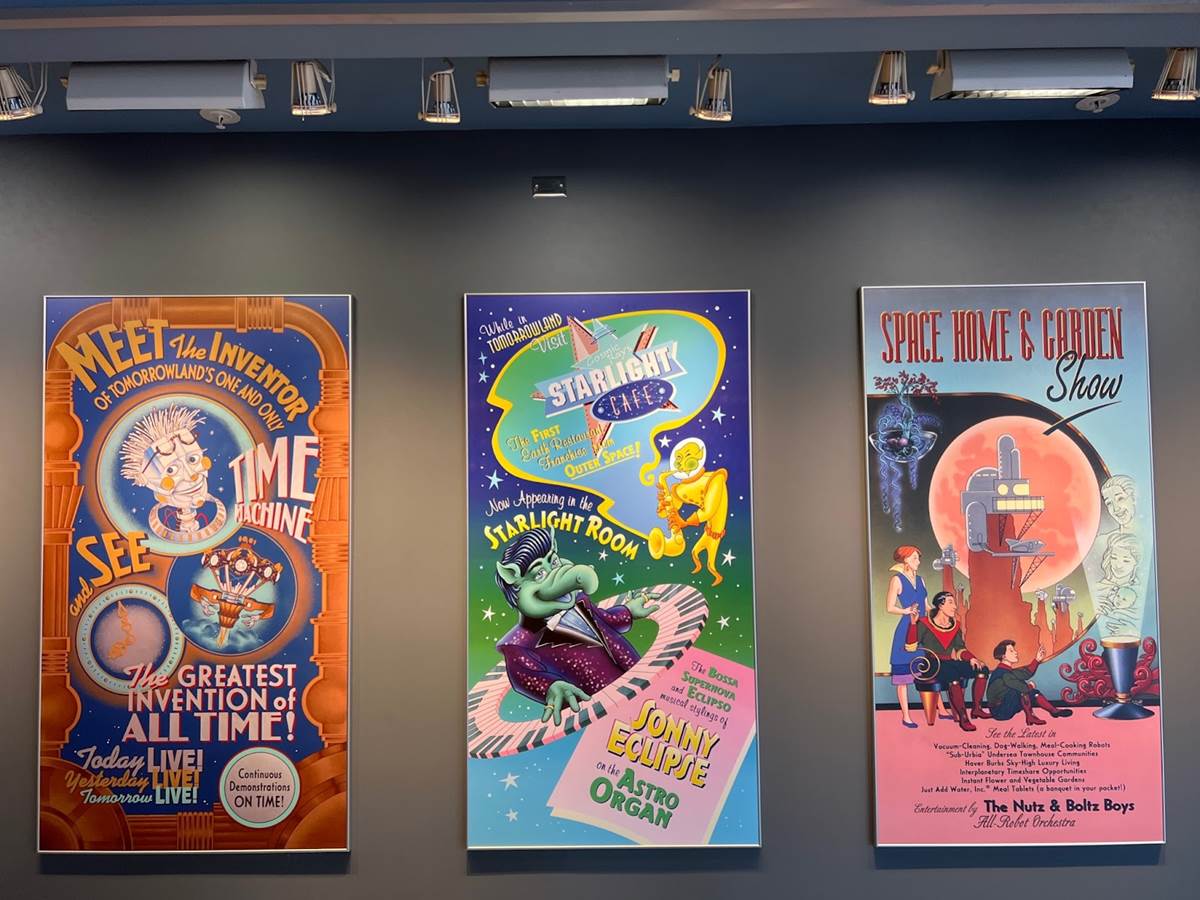 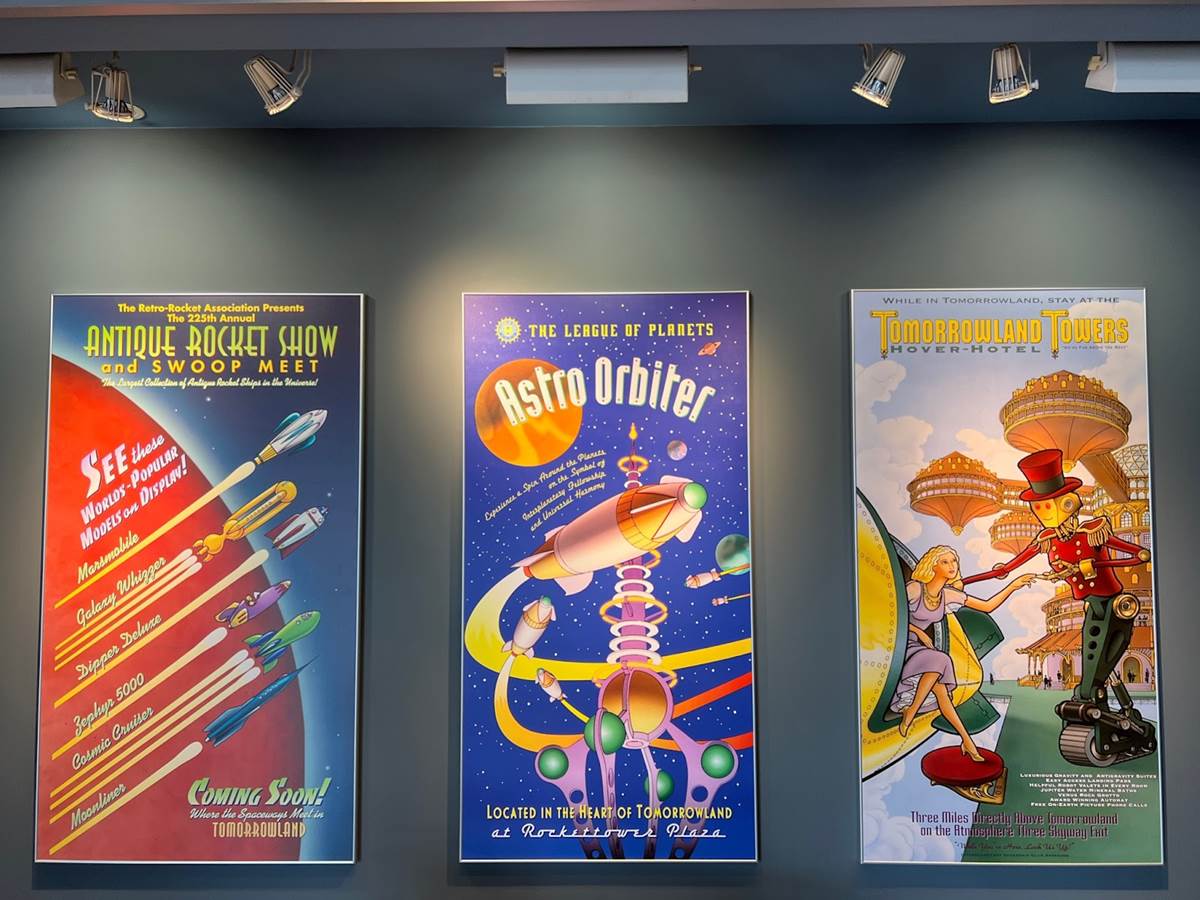 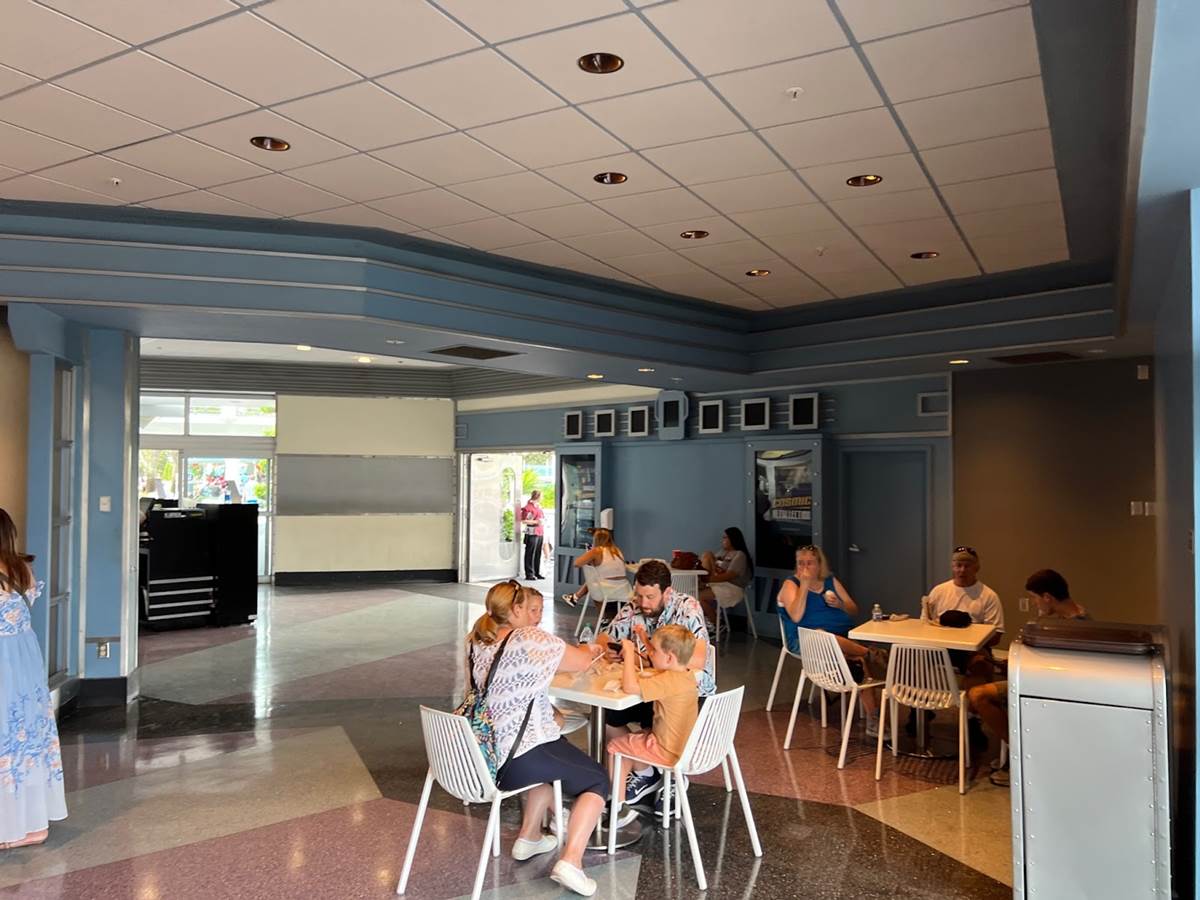