Announced today by Ryan Reynolds himself, Deadpool 3 is coming to theaters on September 6th, 2024, and will feature Hugh Jackman as Wolverine! 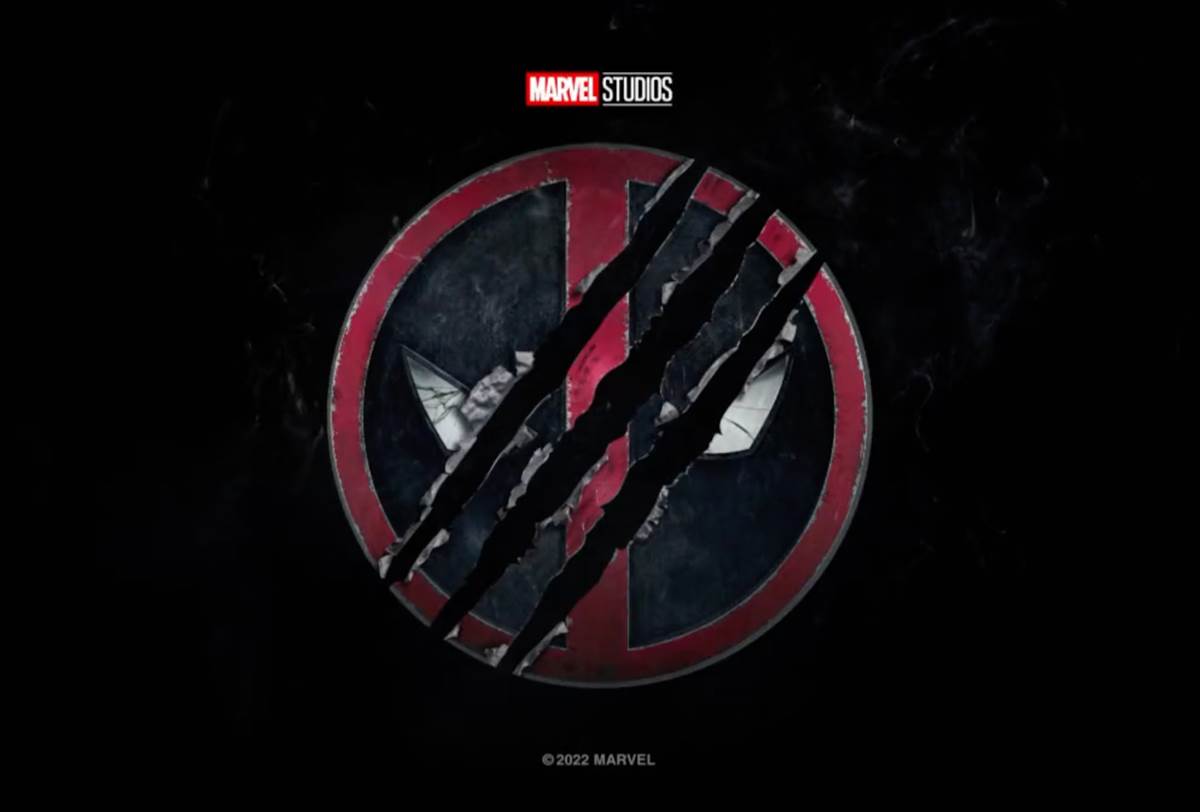 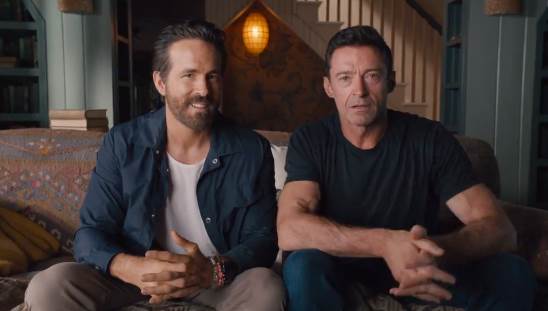 Hard keeping my mouth sewn shut about this one. ⚔️ pic.twitter.com/OdV7JmAkEu