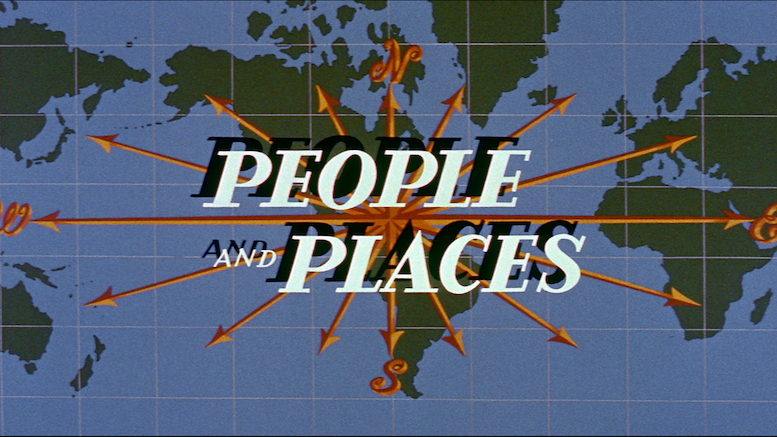 People & Places will re-launch Walt Disney’s Academy Award-winning series of documentary short films. Following in Walt’s footsteps, the series will focus on real-life stories of extraordinary people and places from around the globe that embody the Disney ethos — all told by a mix of up-and-coming and established filmmakers.