Welcome to another Disneyland Resort update. This week we take a look at some changes happening in Downtown Disney, relocation of the Radiator Springs Racers FastPass distribution, as well as what Pixar Pier looks like at night. And with that, we’re off!

As Disneyland begins construction on its new 700-room hotel, several locations around Downtown Disney have been closed. These include: Alamo Rent-a-Car, AMC 12 Theatres, Disney Vacation Club (relocated), ESPN Zone, Earl of Sandwich, Rainforest Cafe, Starbucks (only the west side location). Along with these closures, Disney has also removed one of its security entrances. As of July 2nd, guests will no longer be able to enter Downtown Disney between ESPN Zone and Rainforest Cafe.

Construction continues on World of Disney as the store undergoes a full refurbishment. The first section has been completed and we’ve got pictures to share! What do you think of the new look?

We love this building! 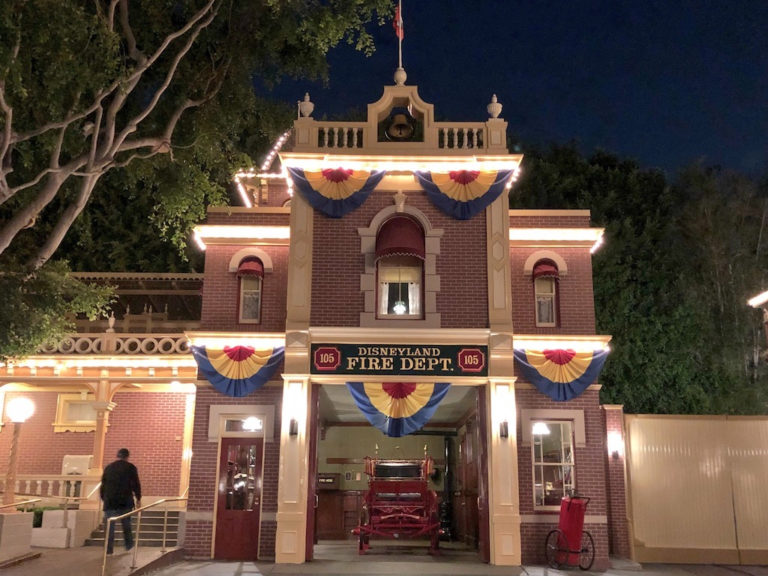 Someone is always home. 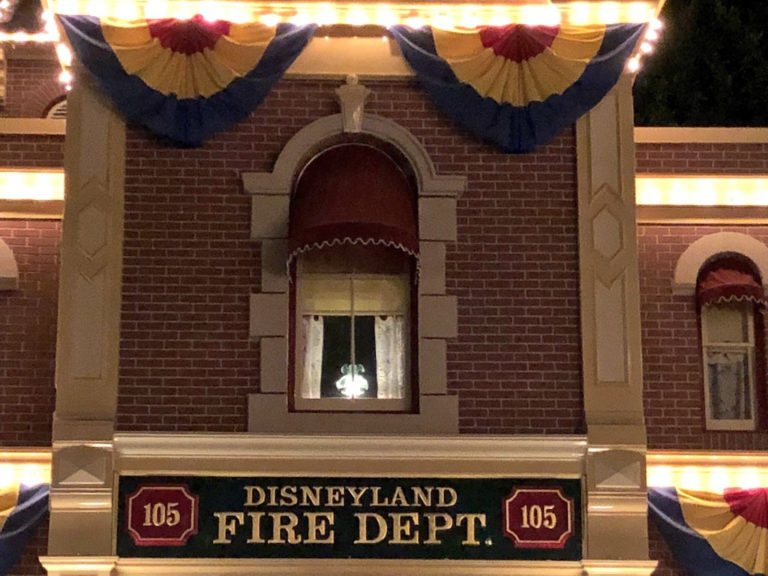 This week we were surprised to discover the relocation of the FastPass distribution for Radiator Springs Racers. Guests can now access the FastPass machines behind Ramone’s in Cars Land.

Inside Out Emotional Whirlwind Walls Go Up

The fourth and final neighborhood will be joining Pixar Pier sometime in 2019. Over the weekend, construction crews put up a wall around what will be Inside Out Emotional Whirlwind. 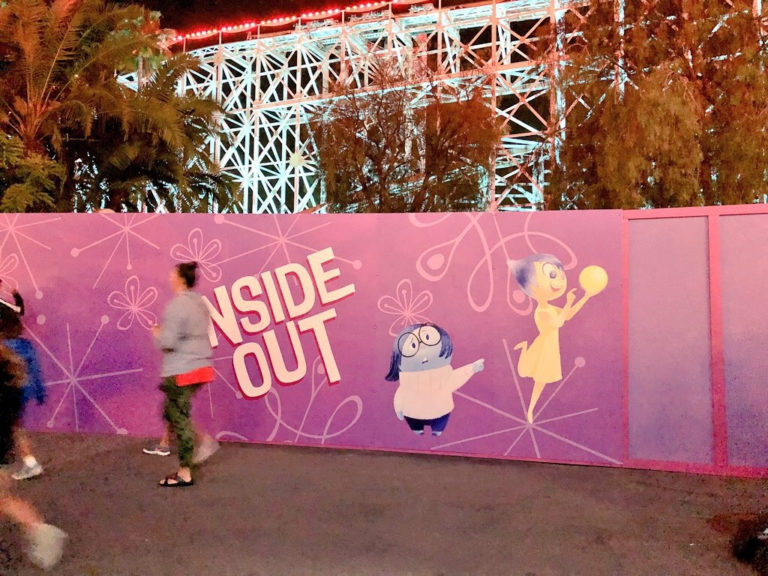 Inside Out Emotional Whirlwind

We’ve shared many, many photos with you of Pixar Pier, and most of those have been taken during the daytime. Now we want to show you the Pier all aglow in its nighttime glory. Step right up and make your way onto Pixar Pier! Be sure to stop by Knick’s Knacks for some “Incredible” souvenirs. 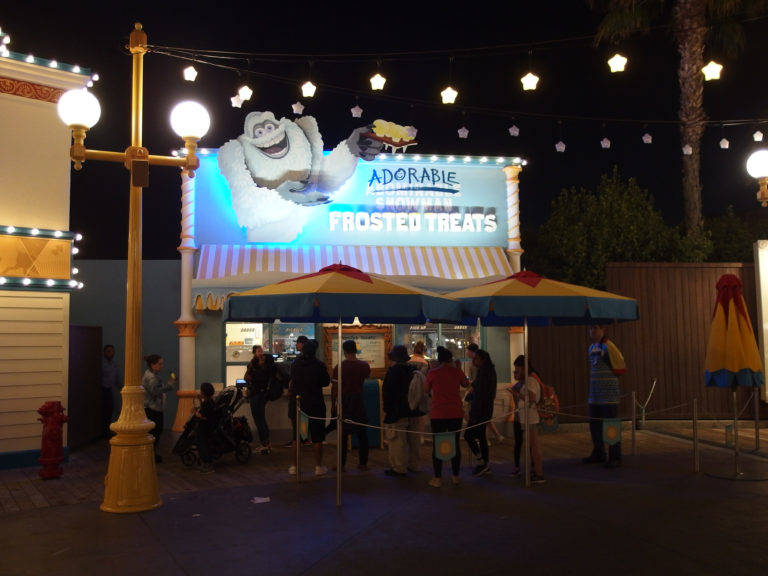 This roller coaster featuring the Incredibles looks amazing when it’s all lit up. Did you know that as part of the redesign, Imagineers created a story to be told over the course of the ride?

Guests can win some fun prizes playing Games of the Boardwalk, go for a spin on Toy Story Mania, or snack on some tasty chicken from Poultry Palace.

Live music will play at select times on Pixar Promenade, and that’s not all they offer! Guests can enjoy an Angry Dog (with increasing spiciness), on their journey along the Pier, and later this year, they can satisfy their sweet tooth at Bing Bong’s Sweet Stuff. Pixar Pal-A-Round will offer stunning views of the Pier and Park on swinging and stationary gondolas.

Stop by Lamplight Lounge for a new twist on classic food, drinks, and dessert.

Thank you for joining us for another Disneyland Resort Update. Stay tuned for more exciting developments and changes coming to the Happiest Place on Earth. 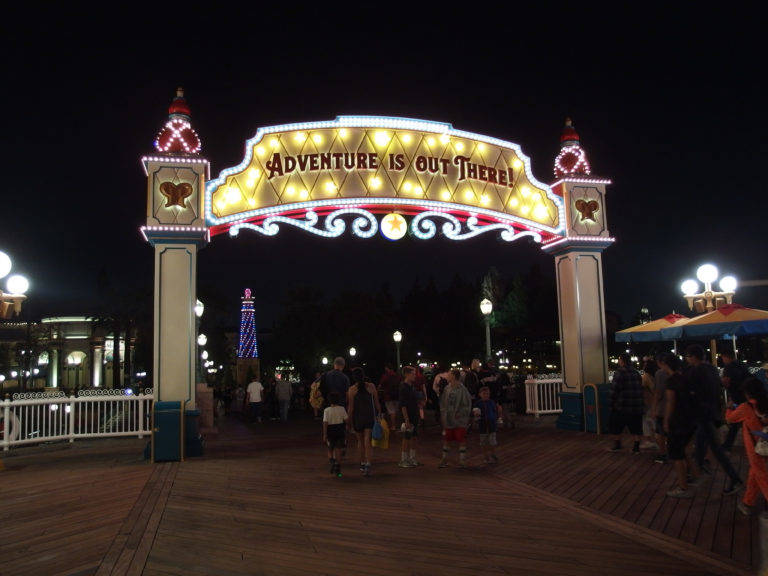