Big news came out of Epcot this week as the park announced it would be redesigning its main entry and debuting a new pavilion. Before anyone gets too excited, it’s a play pavilion for Future World and not any of the rumored country pavilions for World Showcase. The play pavilion will take over what was once Wonders of Life and more recently a Festival center. It will be unlike anything else that’s debuted at Epcot. Here, guests will have the chance to interact with fun characters and enjoy imaginative games, puzzles, and more. As for the new entry, it will pay homage to the park’s original design and will be bright and colorful. And don’t worry, the Leave a Legacy monoliths won’t be going far. Guests will be able to find the giant stones just outside the entry gates. The ongoing LEGO Ideas Design contest has selected its most recent winners and this year one of them is a Disney design. Modeled after the iconic Steamboat Willie ship, creator szabomate90 wanted to honor the classic short that has inspired him and so many other animators. The black and white ship features moveable smoke stacks and cranes and even comes with a black and white Mickey Mouse mini figure! The set is now in the final review and design modification process at LEGO, but it most definitely will be made available for the public and will arrive on store shelves soon.

After nearly a year of refurbishment, the vibrant “World of Color” nighttime show returned to DCA. We happened to be there for its debut and even livestreamed the first show. Fear not faithful reader, if you happened to miss the excitement, we have our video right here for you to enjoy over and over again! Some folks will be happy to know that the show debuting on Friday night is the same as it has been. No additional characters or scenes were used in this version. “World of Color” will officially return on March 1, but has scheduled soft openings until then, and guests can book dining and show reservations as this time. 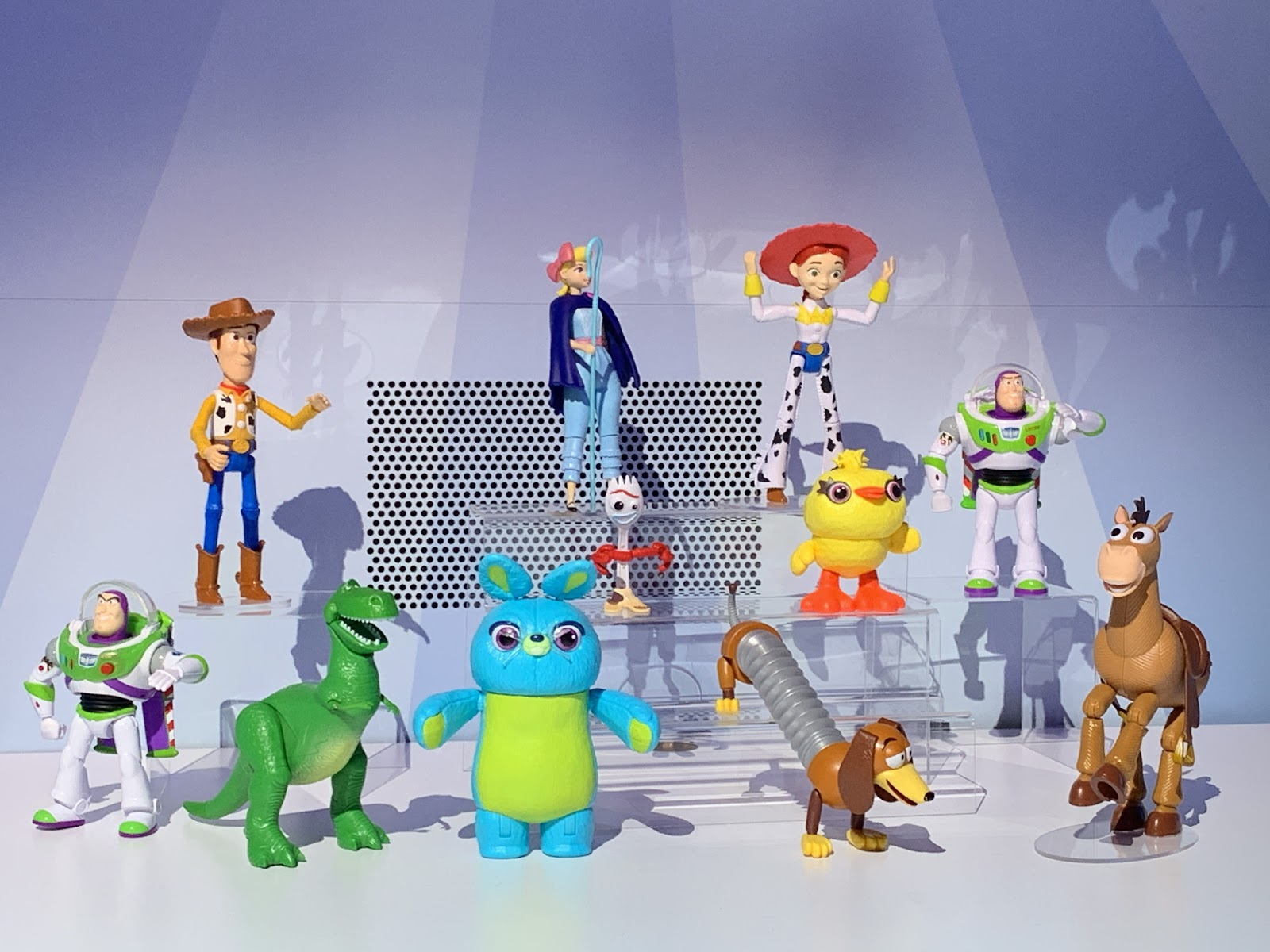 Have you ever seen so many toys? The New York Toy Fair took the city by storm last weekend with hundreds of new products for kids of all ages being revealed. Featuring everything from Toy Story 4 and Star Wars, to Marvel and more these new collections will make great additions to any Disney collection. Companies such as Hasbro, Mattel, and LEGO presented dozens of awesome new figures, dolls, collectables, and sets that will spark joy in the heart of everyone. Disney is inviting fans to dig in and check out their brand new D-Lish line of items at Disney Resorts. This weekend, Disney Springs even hosted a special pop-up event for guests. Here they displayed some of the new merchandise available and its clever packaging designed to look like take-away food boxes. Of course edible treats weren’t far out of reach either at this fun event that celebrated some of Disney’s most iconic snacks. Jeremiah even visited the pop-up to share some fun pictures with us.

Kim Possible DCOM review. Kim, Ron, Rufus, and the gang are back! Is the live-action film any good? Check out Alex’s review on the latest DCOM for the full sitch.

Hei Hei Cone and Other Treats Coming to Magic Kingdom. Starting today and debuting throughout March, guests will be able to get their hands on a whole slew of delicious new treats at Magic Kingdom.