For centuries, people have been using bicycles as a means of sport, transportation, and recreation. From tricycles to training wheels, learning to ride a bike is a major milestone for many children and some of us keep riding well into adulthood. 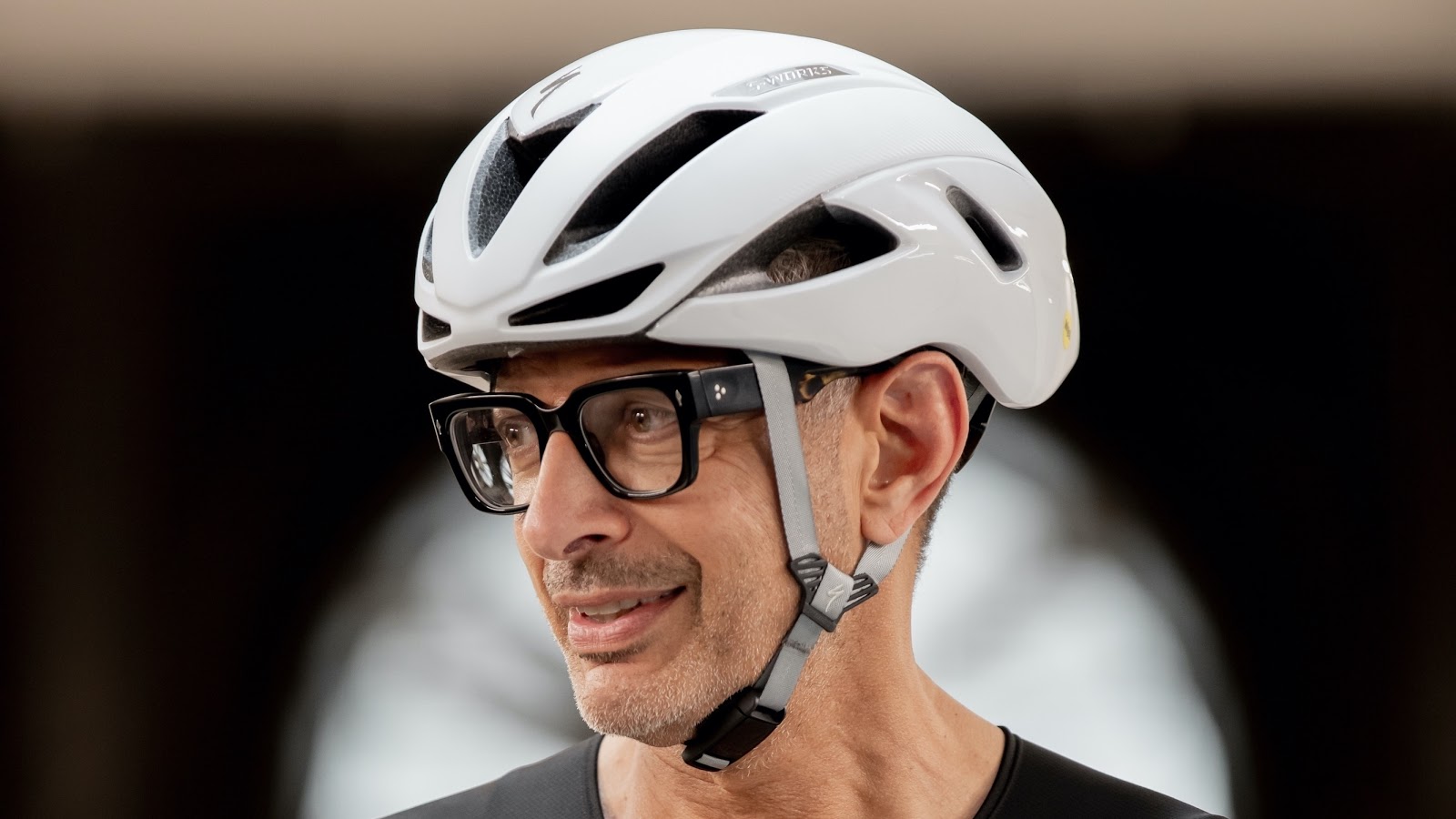 Some choose to do it just for fun, others to test their physical limits, and others for high speed thrills. On this week’s episode of The World According to Jeff Goldblum, our intrepid guide explores bikes. His travels take him to San Jose, California where he learns more about BMX biking and even gets a lesson in riding from a young cyclist.

He also talks frames, designs, and the future of cycling with bike experts before joining a citywide group ride in Detroit, Michigan.

Today, we’re looking at a Disney biking movie, Surrey bikes at Walt Disney World, and some themed bikes for sale across the internet. This Disney Channel Original Movie made its TV debut in 2001. The movie follows twins Andi and Andrew who love to participate in motocross racing, even though their dad thinks its too dangerous, especially for a girl. When Andrew hurts his leg before a big motocross race, fearless Andi secretly takes his place and competes in the race. Motocrossed is streaming now on Disney+! 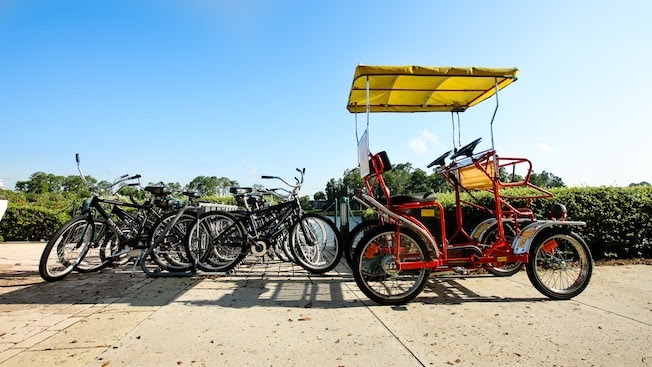 One of the many recreational activities available at WDW are Surrey Bike rentals. Guests can enjoy peddling these unique vehicles designed for 2, 4, or 6 riders! When you’re not visiting the parks, this resort activity is a fun way to pass the time and explore your resort.

Surrey Bike rentals are available at:

Whether it’s the youngsters in your life learning to ride for the first time or you’re well on your way to the Tour de France, cycling is a great activity for all ages. Below, you’ll find a small selection of Disney-themed bikes that are perfect for the family. 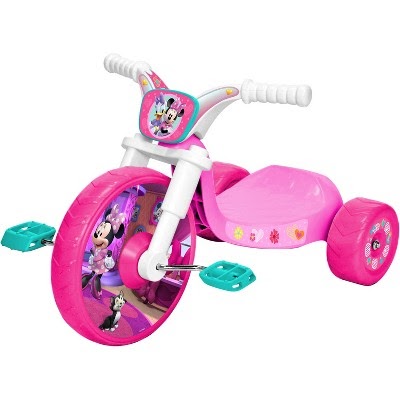 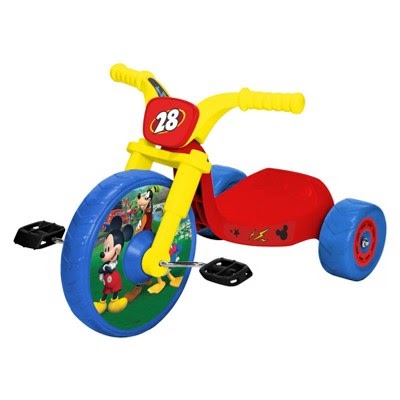 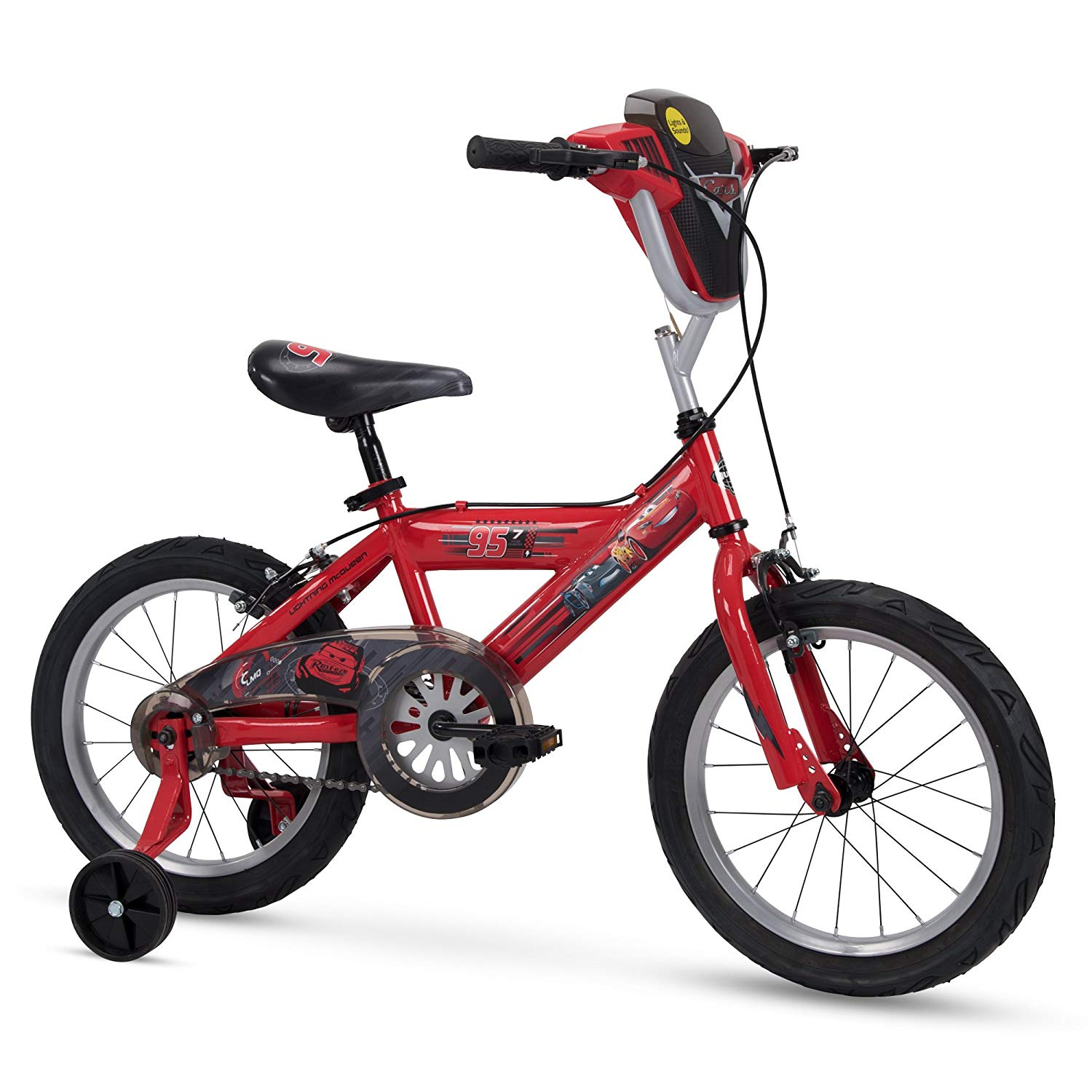 Because why not? Way back in 1982 Disney’s sci-fi fantasy film, TRON sped into theaters and was a game changer in the world of computer animated graphics. One of the best and most intense scenes in the movie involves a high speed chase on Lightscycles that could prove fatal for our protagonist.

In 2016, when Disney opened its sixth resort, Shanghai Disneyland, the parks’ Tomorrowland section featured a TRON Lightcycle Power Run coaster instead of Space Mountain. The unique attraction was an instant hit, and in 2021 Walt Disney World will be getting its own version: TRON Lightcycle / Run 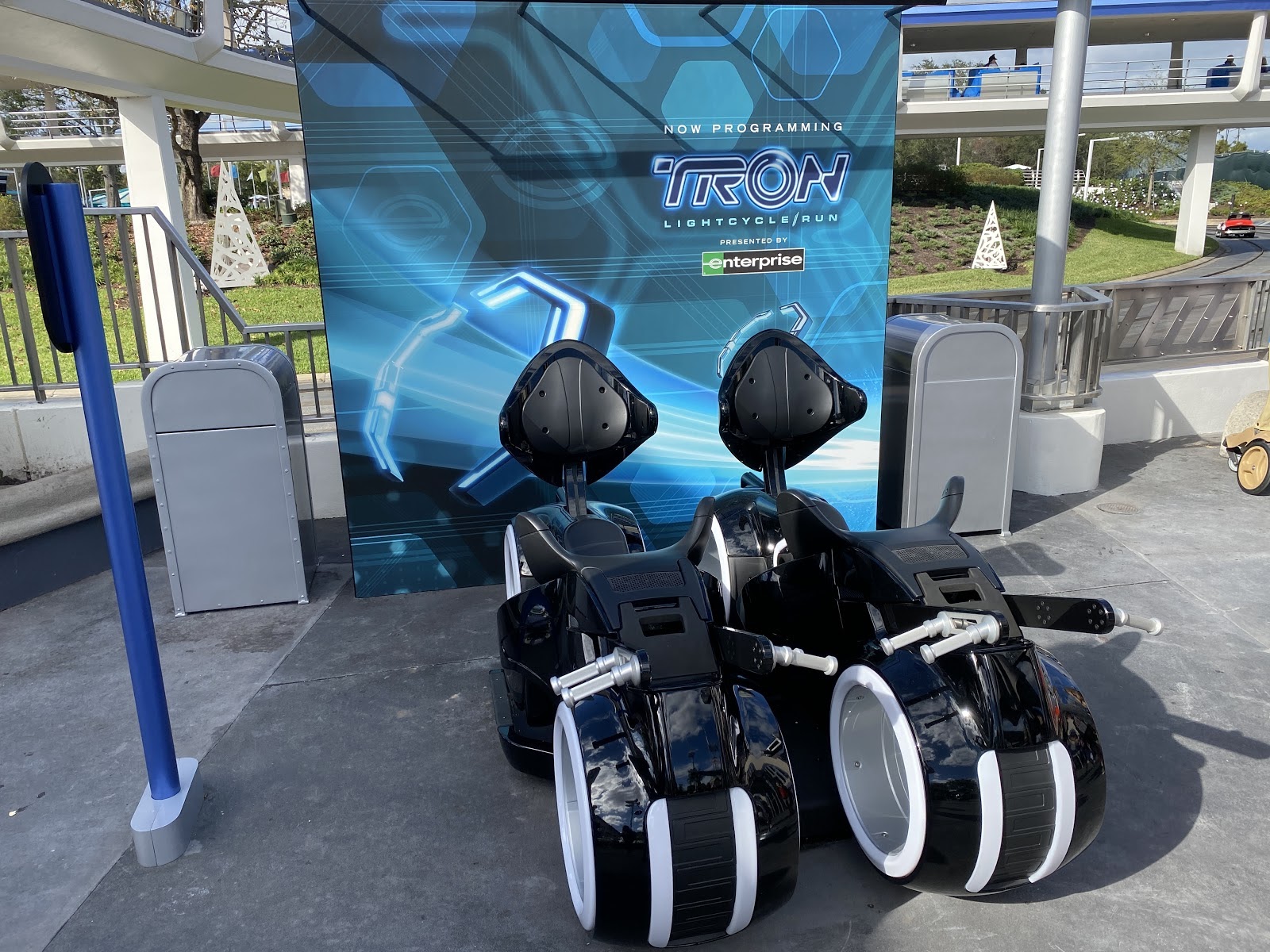 If you simply can’t wait that long for your own Lightcycle experience you can always turn to Amazon for a few fun products! 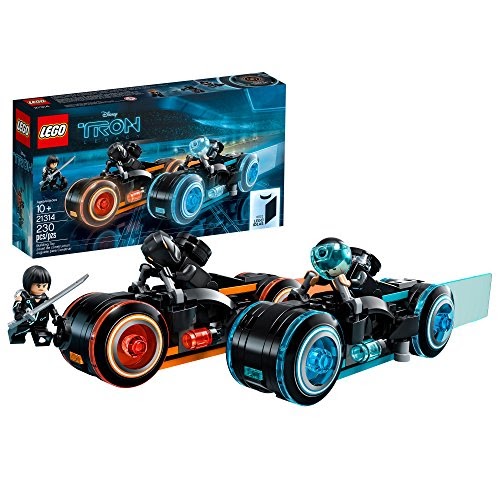 Ok, so these are not “TRON” accessories, but they will give your bike (or car) that Lightcycle glow! 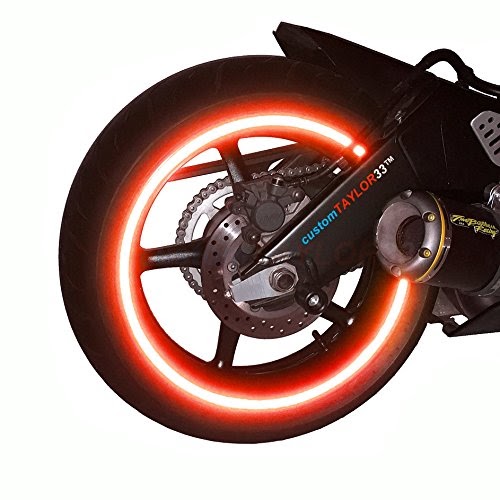 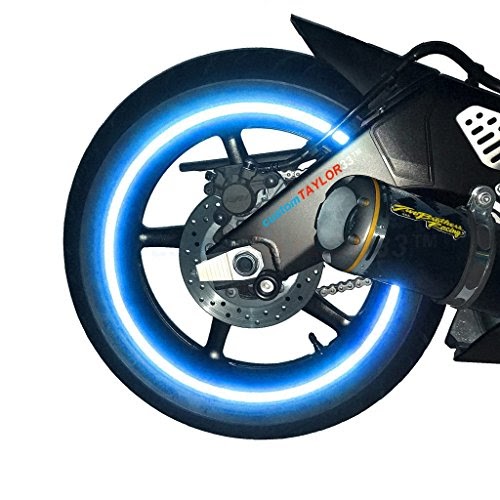 New episodes of The World According to Jeff Goldblum are available every Friday exclusively on Disney+.