As I sit here and write this, I’ve yet to see the latest episode of The World According to Jeff Goldblum, because the country I’m visiting doesn’t have Disney+ yet. So we’re going to take a shortcut and use the official synopsis for this entry (at least until I can properly update it). “Jeff Goldblum plugs in to the world of gaming as he discovers that video games are far more than a mindless past time. From the high-octane world of e-sports to game-design sound engineering and Live Action Role Roleplay (LARP), Jeff witnesses how gaming can be a vehicle for empathy, cooperation and confidence building, which has an impact far beyond the virtual sphere.” With Jeff exploring digital worlds, we thought it would be fun to take a look at some of our favorite “Disney” games and Virtual Reality experiences.

The VOID is a virtual reality experience that allows users to live video games like never before! The company has locations around the world, including several in the United States. Lucky for Disney fans, there can check out the experience at Disney Springs in Walt Disney World and Downtown Disney in Disneyland.

Avengers Damage Control is the latest experience to come to The VOID and is currently available at Downtown Disney. Our own Mike had the chance to not only try out the story for himself, but he got to interview members of the creative team!

Step into the Internet with Ralph and Vanellope for a wacky adventure! Fans of Ralph Breaks the Internet can explore the high speed, constantly changing excitement of the World Wide Web. Ralph Breaks VR is available now at select locations.

Secrets of the Empire Go undercover as a Stormtrooper in the Galactic Empire on a mission to recover information for the Rebellion! Learn how to use a blaster gun, avoid your enemies and make it back in one piece. Check out Jeremiah’s review of the long running experience that’s been a huge hit with fans. 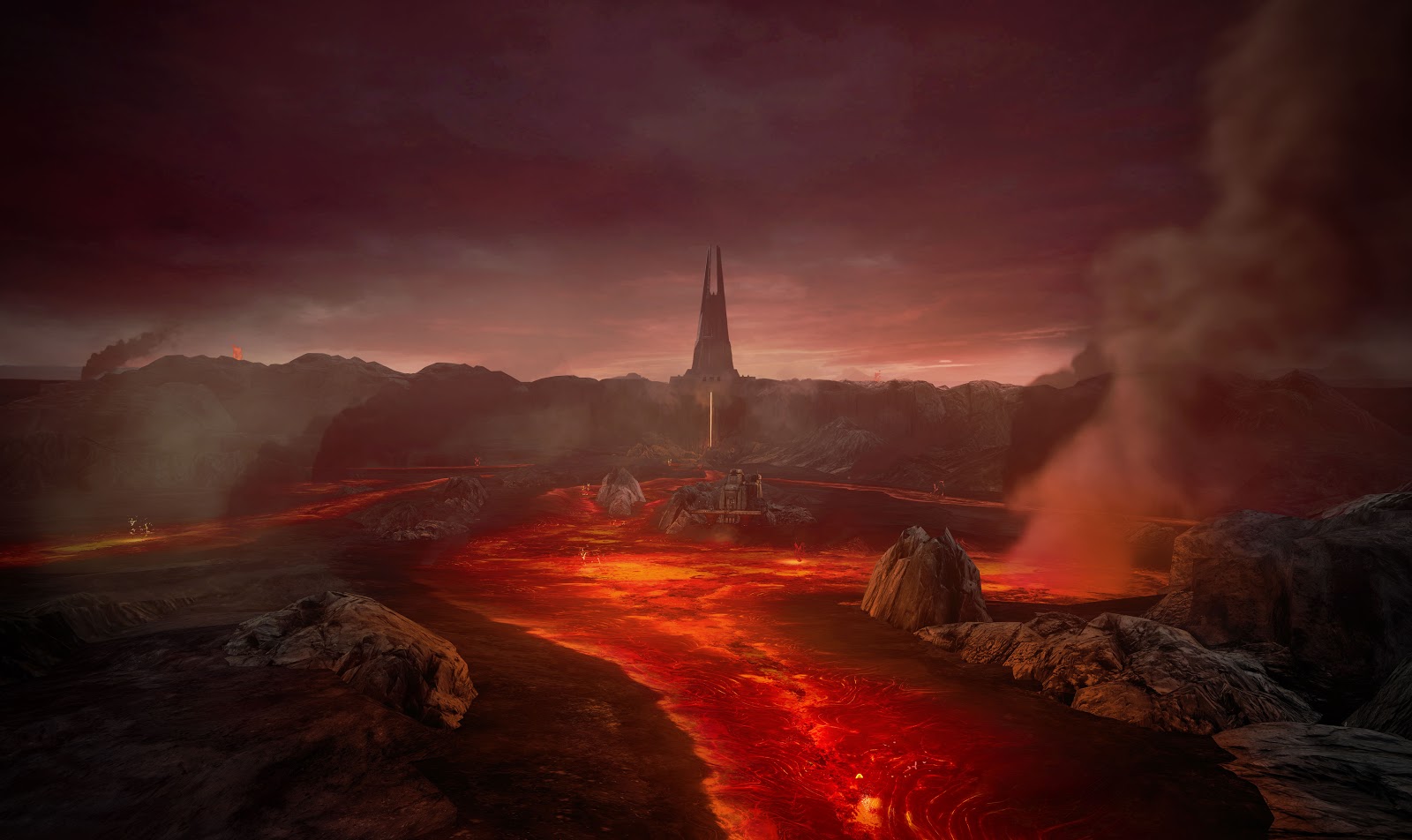 Vader Immortal is a three part series that has fans learning the ways of the Sith from Lord Vader himself. These games launched earlier this year and are designed for home play. Mike had a chance to interview the creators of the series and dive into how they built such a unique experience. Plus check out his reviews of each episode: 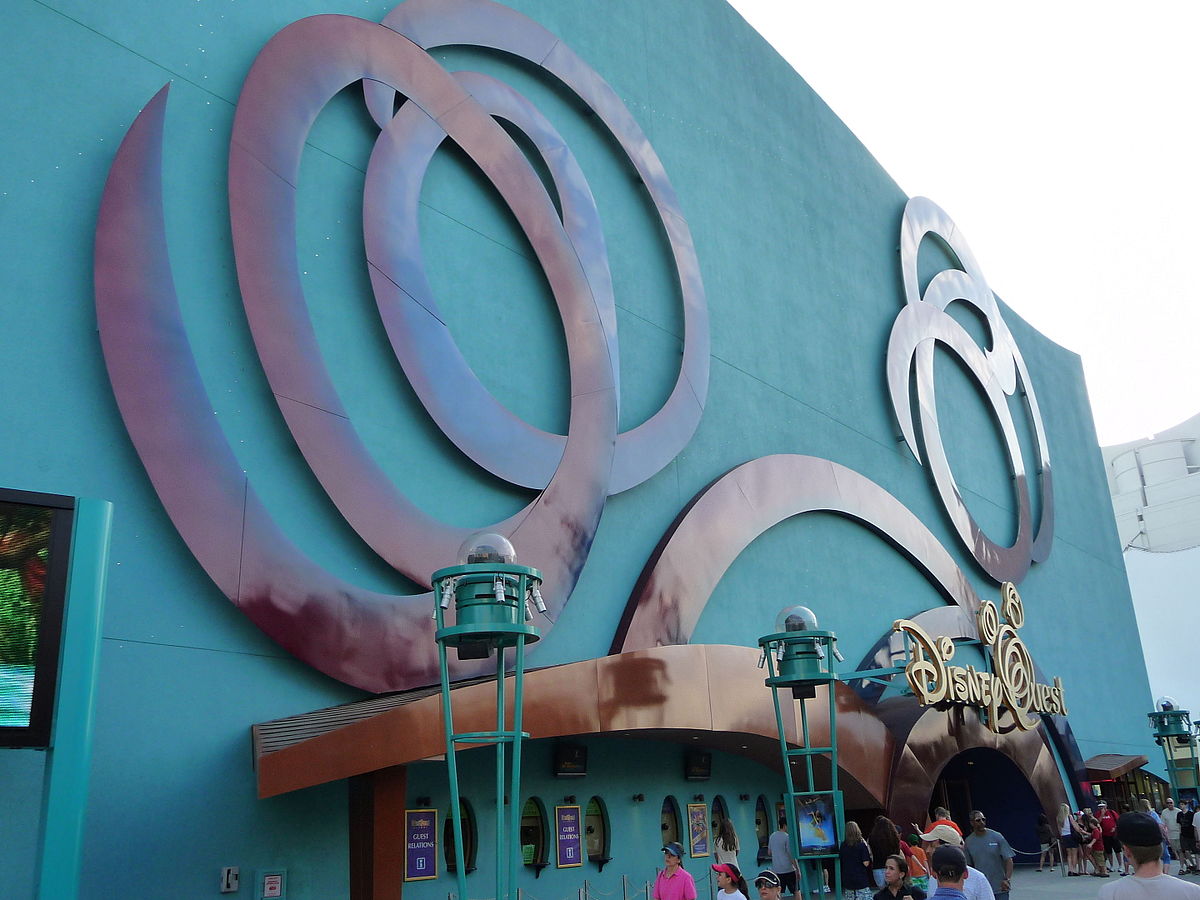 While Disney Quest is no more, it once served as a giant gaming playground for Disney fans of all ages. Guests could even take a virtual Jungle Cruise and save the world from an ExtraTERRORestrial Alien invasion. Cole discusses the beloved Disney Quest in his Extinct Attractions blog.

Aladdin and The Lion King 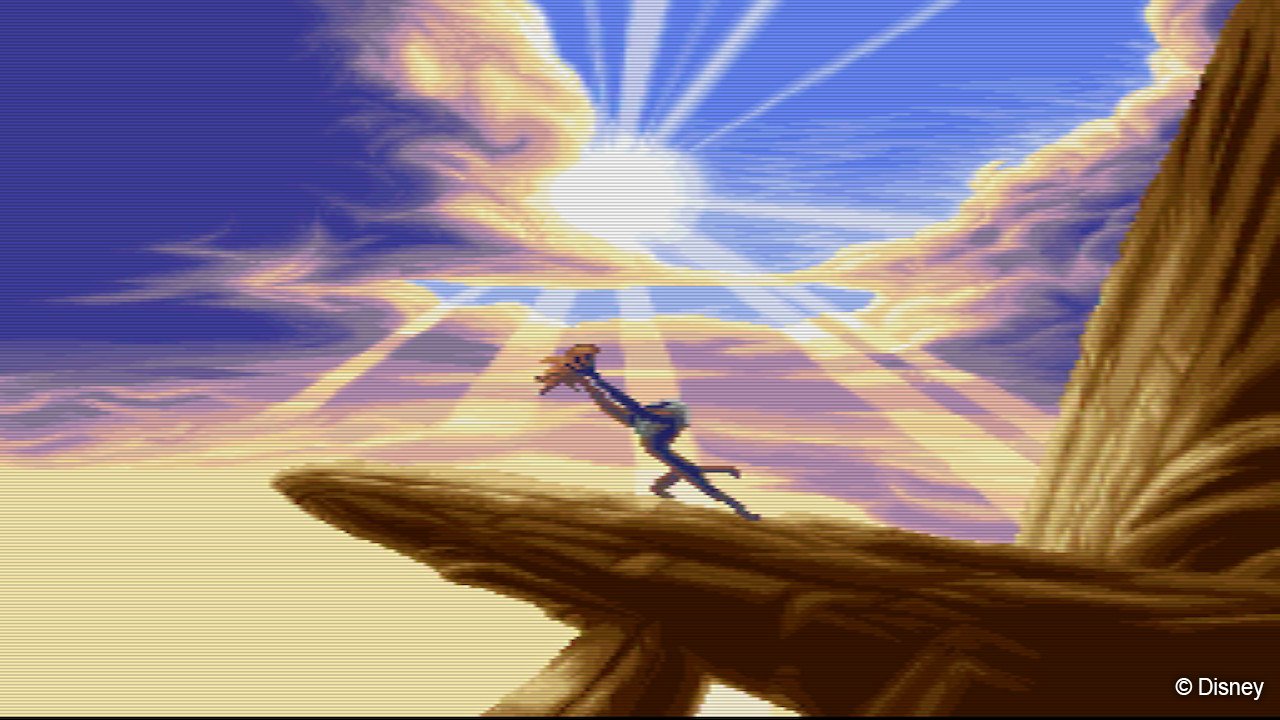 Do you remember the Sega Genesis Disney games? Did you know they were recently re-released for Nintendo Switch, Xbox, and PlayStation 4? It’s true! Fans can relive the excitement of Aladdin and The Lion King in their 16-bit glory on modern day consoles.

There are hundreds of Disney games available on Apple, Microsoft, and Android devices to keep fans entertained for hours! Here are some of our favorites. Ok, this game is actually for the Nintendo Switch, but it was inspired by the original Tsum Tsum mobile game. Cute, colorful and perfect for any age, either version is a blast. Alex recently received an exciting box full of Tsum Tsum items and the Switch game! Check out his informative review.

Yes, this is a match three game, but it adds its own twists to the usual format. Players can try out mini levels and collect characters and playsets to unlock more levels. There’s an ongoing storyline that takes you through scenes from Toy Story 4! 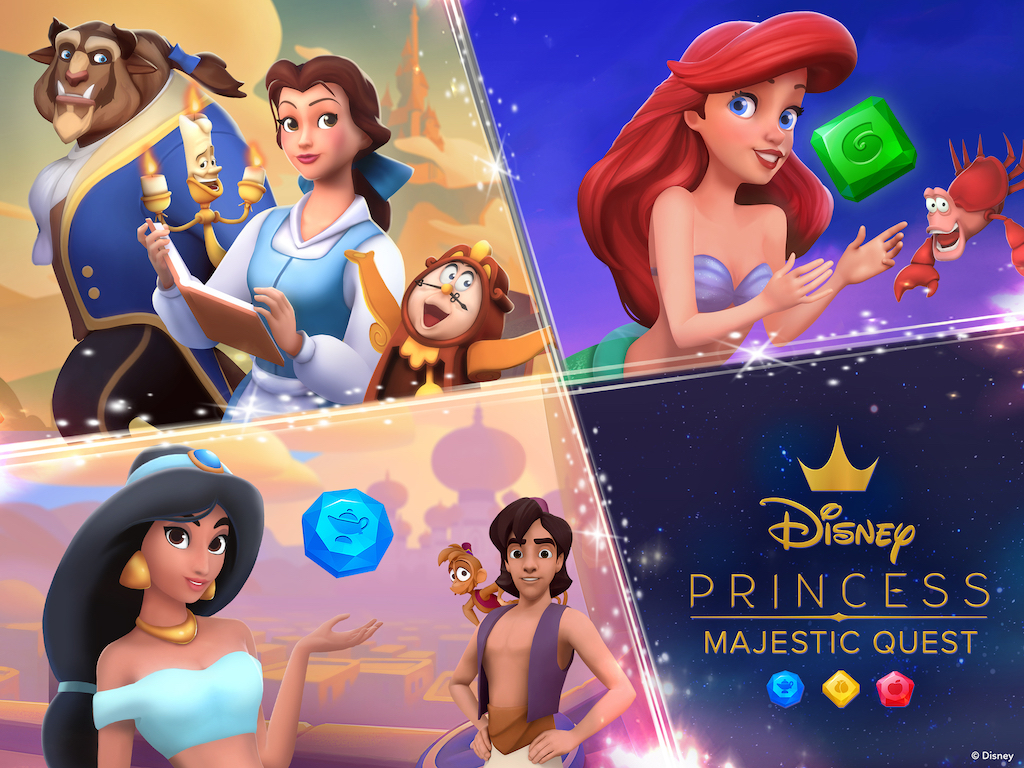 Disney Princess Majestic Quest is an all-new match-3 game featuring Disney Princesses Ariel, Jasmine, and Belle as they strive to restore their Kingdoms in the wake of a magical storm.

New episodes of The World According to Jeff Goldblum are available every Friday exclusively on Disney+.