As we get closer and closer to the opening of Avengers Campus at Disney California Adventure, we continue our look at some of the Marvelous details that will be found in the new land. Tonight, Disneyland Resort held an opening ceremony for the new land and live streamed it for everyone to see. 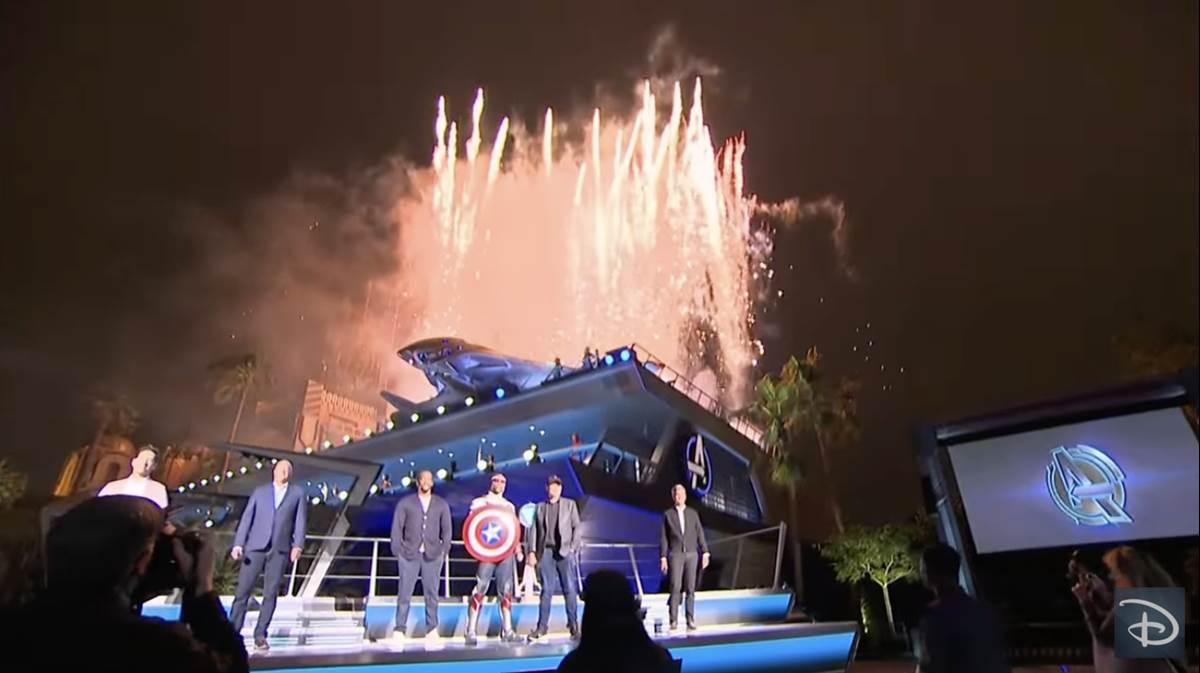 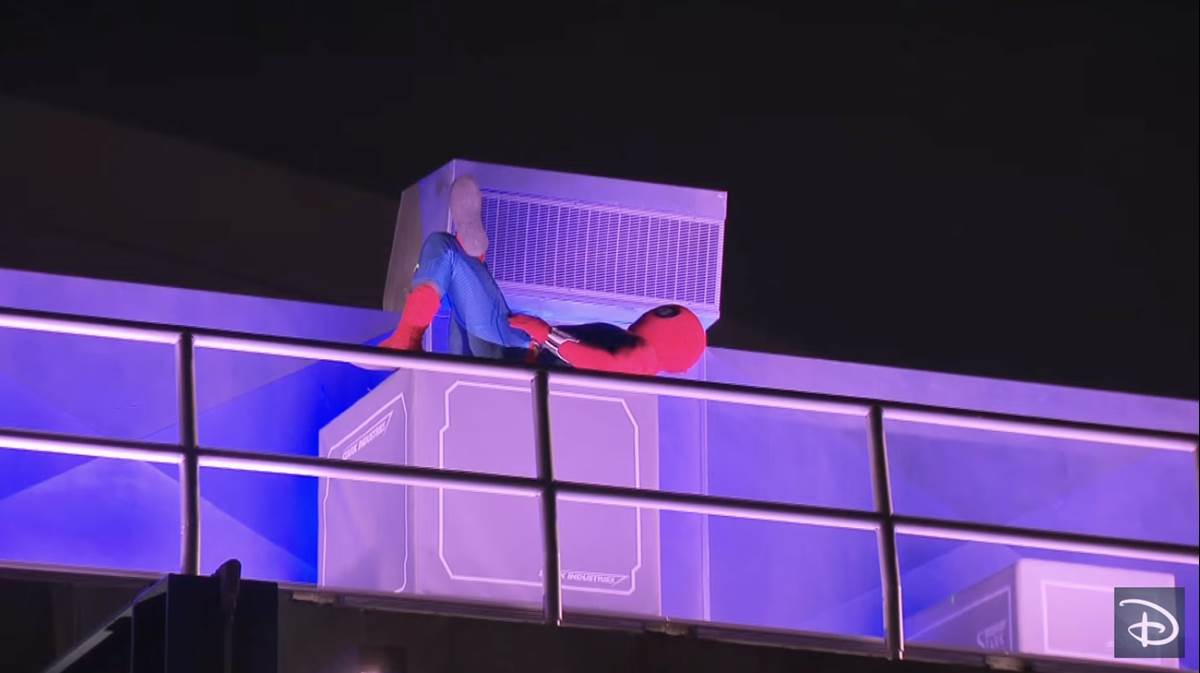 The live-streamed event featured a look at the new land, including some of the details we have taken peeks at during our countdown over the last few weeks. Some of your favorite heroes – including Spider-Man, Iron Man, Thor, and many more – made an appearance for the ceremony. 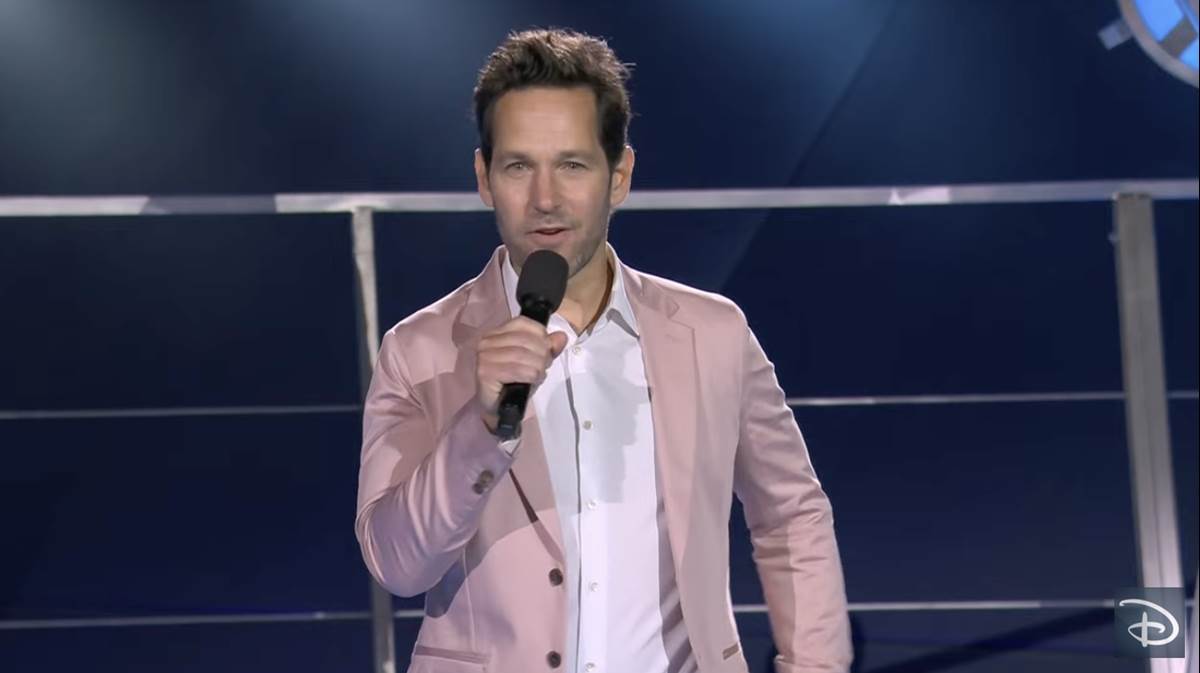 Not to be left out, Paul Rudd made an appearance with a video message featuring Zoe Saldana, Scarlett Johansson, Mark Ruffalo, Danai Gurira, Paul Bettany, and Brie Larson. 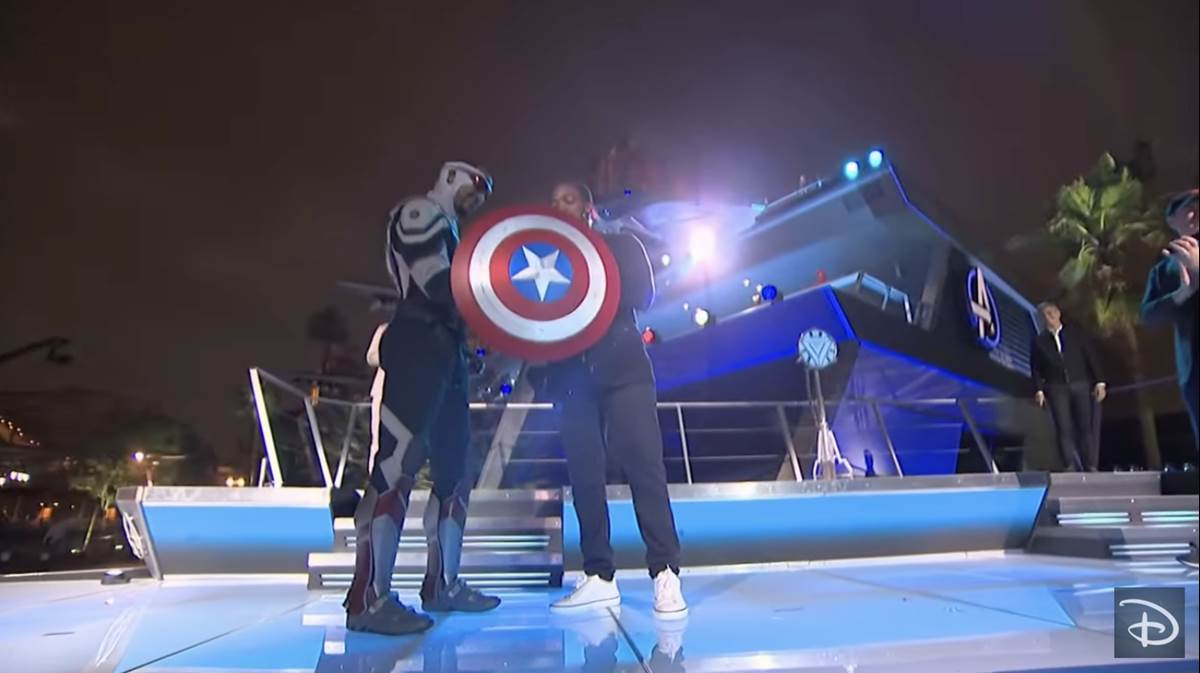 Anthony Mackie then came out introducing Captain America and the momentous occasion was capped off with fireworks.

You can watch the full opening ceremony in the video below: