Everything Coming to Hulu in September 2021

Hulu has revealed all of their September 2021 new additions including new exclusives, new and returning fall TV shows, plus tons of exclusive content you’ll only find on Hulu. Here’s everything coming to Hulu next month. 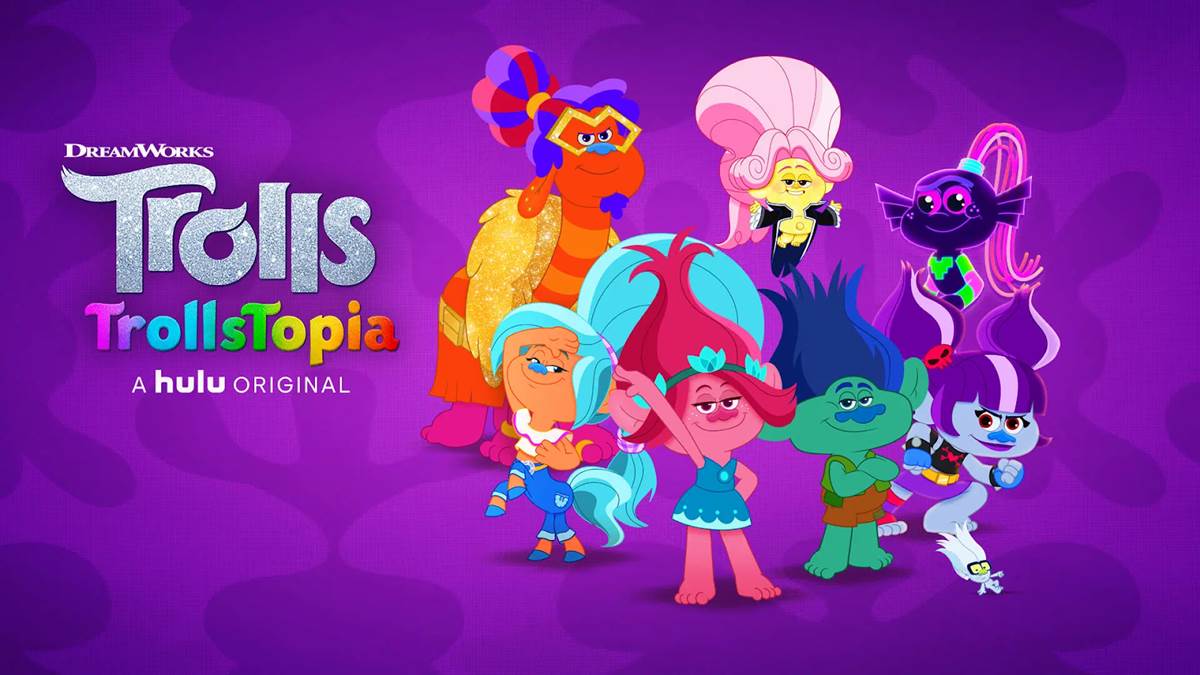 “TrollsTopia is thriving like never before as the trolls come together to hold their first election for Secretary of Skate, start a community garden, and welcome Tiny Diamond’s newest (and imaginary) friend, Shiny Diamond! Featuring a troll-tastic musical performance written and directed by Holly Darlin’ herself and an out-of-this-world surprise party, TrollsTopia is bound to get you on your feet and feeling the beat!” “From relative obscurity and a seemingly normal life, to overnight success and thrust into the Hollywood limelight overnight, the D’Amelios are faced with new challenges and opportunities they could not have imagined. Charli, who at 16 became one of the biggest celebrities with over 150 million followers combined and #1 on the TikTok platform in less than a year, has the world at her fingertips and is working to balance fame and family, life with dancing, running a budding empire, making new friends in LA and battling the naysayers online. Her sister Dixie, is now 19 and experiencing her own overnight rise to fame with over 78 million followers combined, one of the fastest growing YouTube channels and ranked within the Top 10 Most Followed Creators on TikTok. Dixie is now pursuing a music career in LA. For mom Heidi and dad Marc, raising teenagers is hard enough before adding in a cross-country move, supporting their daughters’ dreams and doing the best they can to stay close as a family and protect their girls from the dark side of fame, while also trying to adjust to life in Hollywood.” 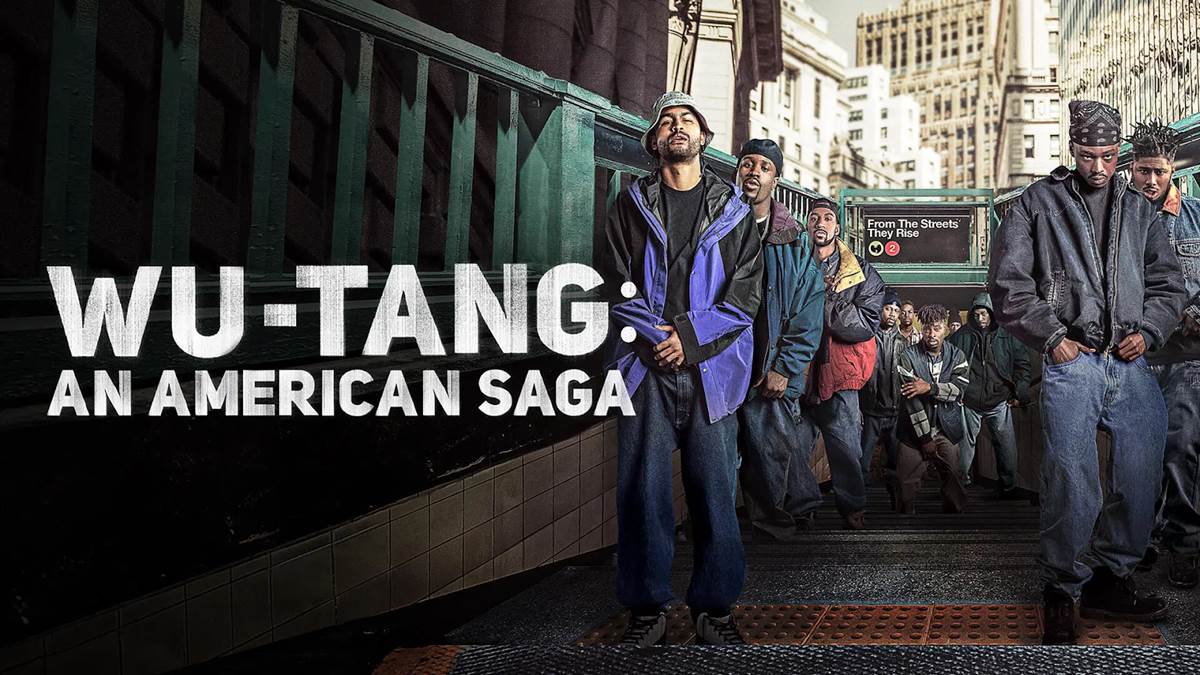 “The Clan is disillusioned with life in the projects, and Bobby knows that success in the music industry could be their ticket to better lives. But getting the Clan members to drop everything for music isn’t easy. The resentment between Dennis, Sha, Power and Divine still runs deep, while the other Clan members struggle dealing with intercity life. This time around, Bobby is dedicated to authenticity and though he knows he can lead his crew through the challenges of the music business, the Clan’s fractures may prove too much to overcome.”

“A drama series based on DC Comics’ acclaimed series of the same name by Brian K. Vaughan and Pia Guerra, Y: The Last Man traverses a post-apocalyptic world in which a cataclysmic event decimates every mammal with a Y chromosome but for one cisgender man and his pet monkey. The series follows the survivors in this new world as they struggle with their efforts to restore what was lost and the opportunity to build something better.”

What We Do in the Shadows: Season 3 Premiere (FX) – September 3rd

“After the shocking season two finale, we find the housemates in a panic about what to do with Guillermo after discovering that he is a vampire killer. This season, the vampires are elevated to a new level of power and will encounter the vampire from which all vampires have descended, a tempting Siren, gargoyles, werewolf kickball, Atlantic City casinos, wellness cults, ex-girlfriends, gyms and supernatural curiosities galore. Plus, Colin Robinson is turning 100. And Nandor, faced with his own eternal-life crisis, tries to inject his life with more meaning. Will he find love or is he destined to be an immortal bachelor with 37 ex-wives?” 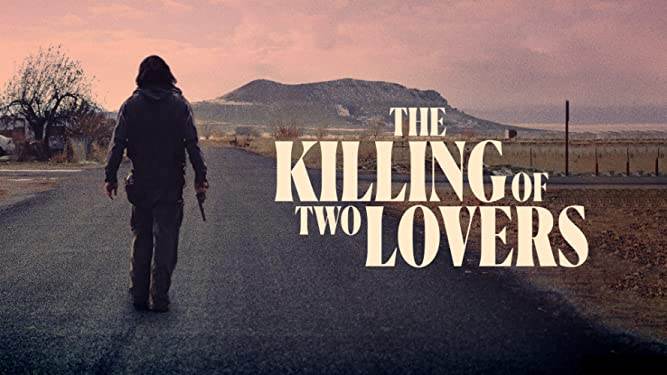 “THE KILLING OF TWO LOVERS follows David, who desperately tries to keep his family of six together during a separation from his wife, Nikki. They both agree to see other people but David struggles to grapple with his wife's new relationship.” 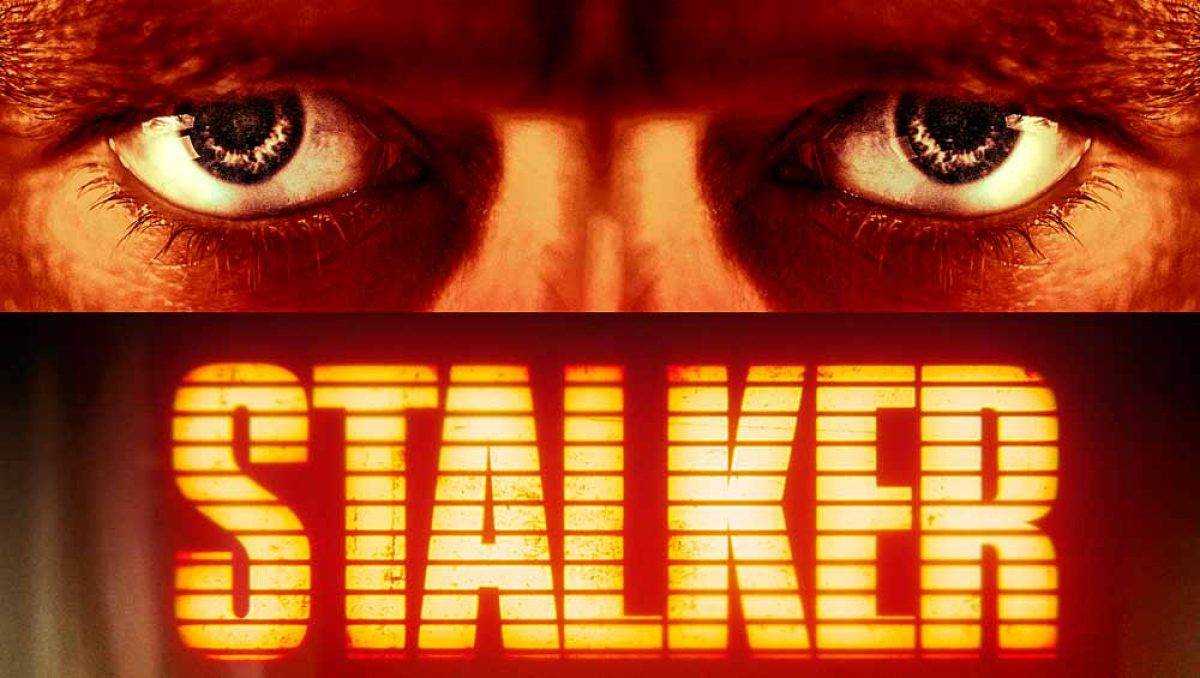 “In the wake of a messy break-up, Andy Escobedo decides to start fresh, relocating from Austin to Los Angeles. Eager to make new connections, he befriends Roger, an unusual rideshare driver. But when Roger’s behavior gets too strange for comfort, Andy blows him off, choosing to focus on a budding relationship with his new girlfriend, Sam. This unhinges Roger, who begins to torment Andy, ensuring that his stay in L.A. is short-lived.” “RIDERS OF JUSTICE follows recently-deployed Markus, who is forced to return home to care for his teenage daughter after his wife is killed in a tragic train accident. But when a survivor of the wrecked train surfaces claiming foul play, Markus begins to suspect his wife was murdered and embarks on a mission to find those responsible.” 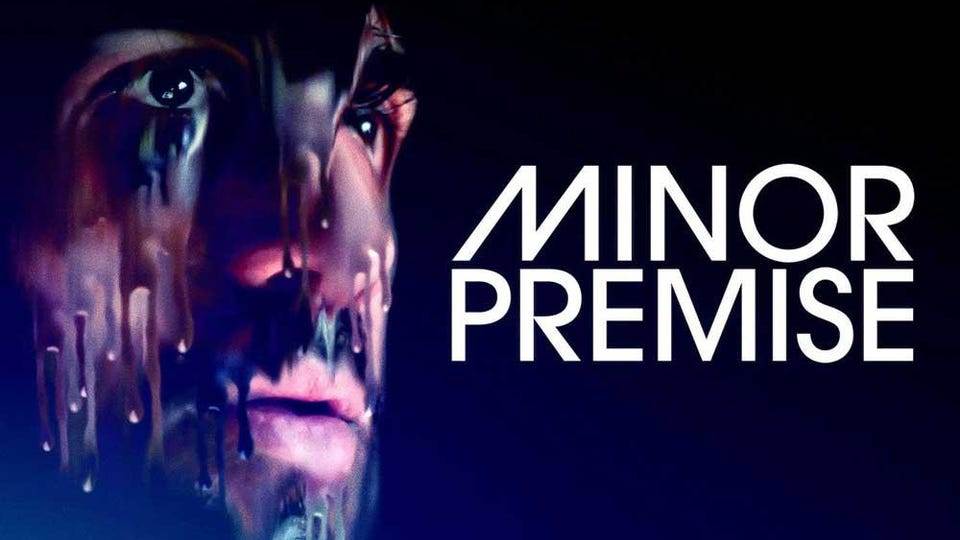 “Attempting to surpass his father's legacy, a reclusive neuroscientist becomes entangled in his own experiment, pitting ten fragments of his consciousness against each other.”

New On Hulu in September 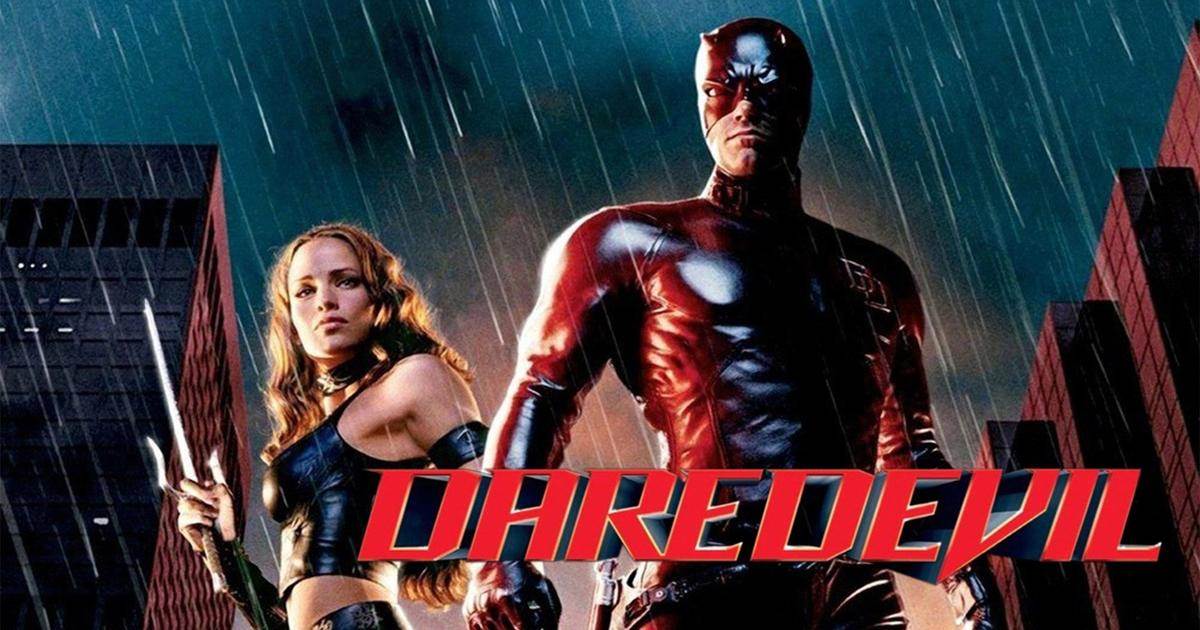