Walt Disney World’s 50th anniversary is coming up, with the big day just a few days away on October 1st. To get ready for the event, we at Laughing Place are taking a look at various parts of Walt Disney World, past, present, and future, with today a blast to the past.

Today, I’m taking a look at the early days of Disney-MGM Studios and taking a brief look back at the opening day of the park and what I consider to be the five best attractions from that wonderful day of May 1, 1989. 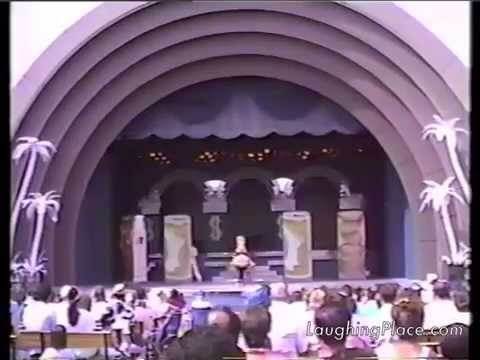 Just as a preface, opening day of Disney-MGM Studios only had seven opening day attractions, one of which was Streets of America, which is a borderline qualifier at best. I liked the other, Superstar Television, but it wasn’t as fun as my choice for number 5, Hollywood! Hollywood! A Star-Studded Spectacular.

In those earliest days, Sunset Boulevard simply did not exist, so in its stead was this show, located in Theater of the Stars, so the same name as its successor theater, though a different location. The show was exactly what the park needed because it helped give guests something to do in the small park for a good twenty-some minutes. Plus, the show was a perfect fit for the park because it basically told the story of film through a multitude of different Disney characters. The early park really did its best to showcase how the filmmaking process functioned, so having a fun musical to tie with it made it an easy choice as number 5 on this list. The Monster Sound Show was pretty much exactly what it sounds like, a show all about how sound effects are created for films. Some random guests would be chosen from the audience to create the sound effects for a short film starring Chevy Chase and Martin Short, cementing him as the true king of the Walt Disney World short film. Between the antics of the comedic legends and the poorly created sounds, humor was the crux of the show, even when the short film revolved around murder.

These types of interactive shows were all the rage in the late 80s and early 90s, both at Disney and Universal parks and understandably so. It’s hard to find a better way to teach guests about how movies are made than to simply give them the chance to help make one. Sure, there’s a little embarrassment that goes with it, but all in all it encapsulated the spirit of the park perfectly. 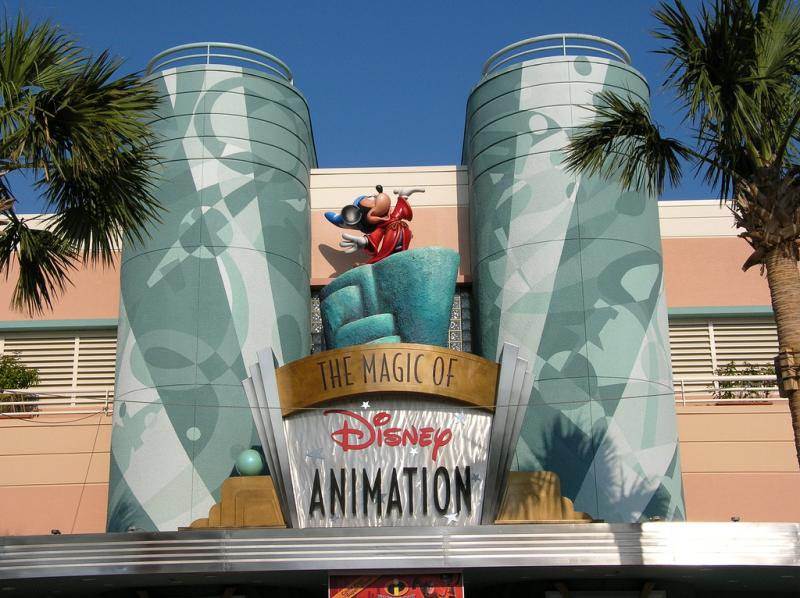 3. The Magic of Disney Animation

Next up, we have one of the coolest attractions because it let guests “tour” an active animation studio. Studio tours have been around for a long time, but they primarily are for live action films studios because there is admittedly quite a lot more going on there for visitors to see. However, Disney decided to go for it here, so guests could get a sneak peek of what animated films were coming soon. Animators were basically on stage, which must have been a really interesting way to work, basically always being observed.

Still, I loved the premise of it, even if it went downhill after the animation studio closed in the earlier 2000s. But for a good decade-plus, guests saw the creation of movies like Mulan, Lilo & Stitch and Brother Bear and does it get any cooler than that? It was truly a chance to see how the sausage got made, and there was no one to move you along to the next thing (except your mom). 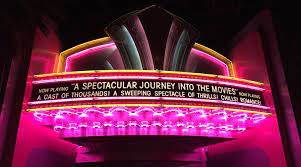 Now, we’ve come to the big two of the park’s earliest days and though some may have The Great Movie Ride as their top choice from those years, I feel like it slots in perfectly at number two because it didn’t quite fit in as well as the top choice. But nonetheless, the attraction was still one of the greatest attractions ever created, especially for a major cinephile like myself. With animatronics galore celebrating so many famous movies, The Great Movie Ride really helped place guests inside of the movie.

But what really helped set the attraction apart was the interactive element of the host. Though having a bad host could lead to a less than ideal show, having a great host could make the attraction the best experience. Plus, balancing that with a great cowboy or gangster host could send it to a whole nother stratosphere. Basically, if you’re reading this, I’m sure you know how amazing the attraction is and though Runaway Railway is fun, it’s not Great Movie Ride. 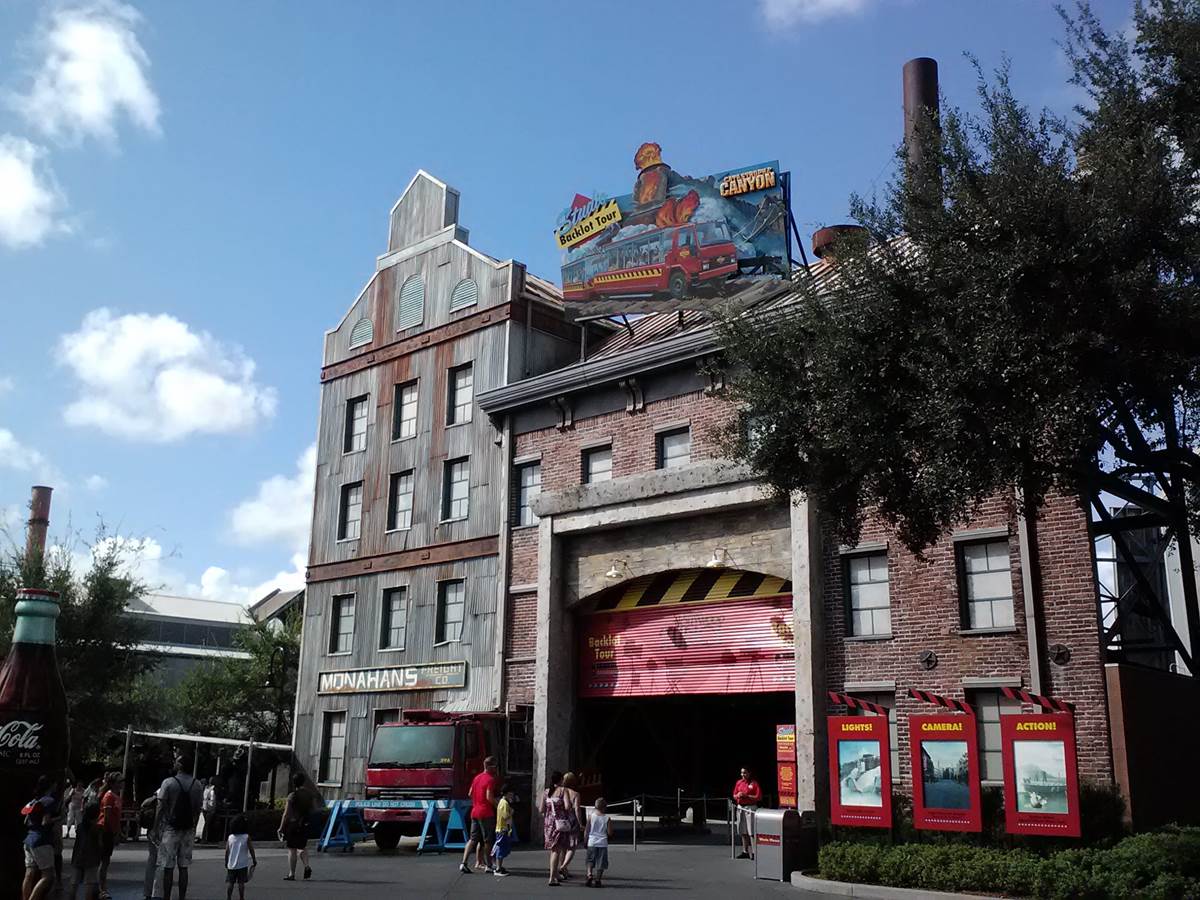 Finally, we come to our top choice, the Studio Backlot Tour. Now, we aren’t talking about the shell that the Studio Tour became in the late 1990s, where basically half the tour was taken away, including all the chances to simply relax and take in the experience. No, we are talking about the original version that could take up to three hours to complete.

The Studio Backlot Tour still had the tram tour that we grew to love, but once that was complete, it was time for the walking tour, which eventually was pieced into individual attractions. The walking tour included the water special effects tour that eventually became part of the preshow for the abbreviated version. Then, guests got the chance to tour some soundstages and end with a chance to learn how film and sound editing worked. So basically, the tour gave guests the chance to learn how movies worked from start to finish, which was more than most other studio tours can say. It just was the perfect encapsulation of the essence of the park and the clear choice for best attraction.

Be sure to check back in soon for the best Opening Day attractions at Epcot, and you can take a sneak peek by checking out the interactive map of Epcot.