Venom is once again the subject of a Funko Pop! collectible and this time, they’re throwing things back to 1993! Following the introduction of the Venom: Lethal Protector #1 glow in the dark figure, Funko has revealed a second Previews exclusive figure that isn’t quite as sinister, but still belongs in your display case. 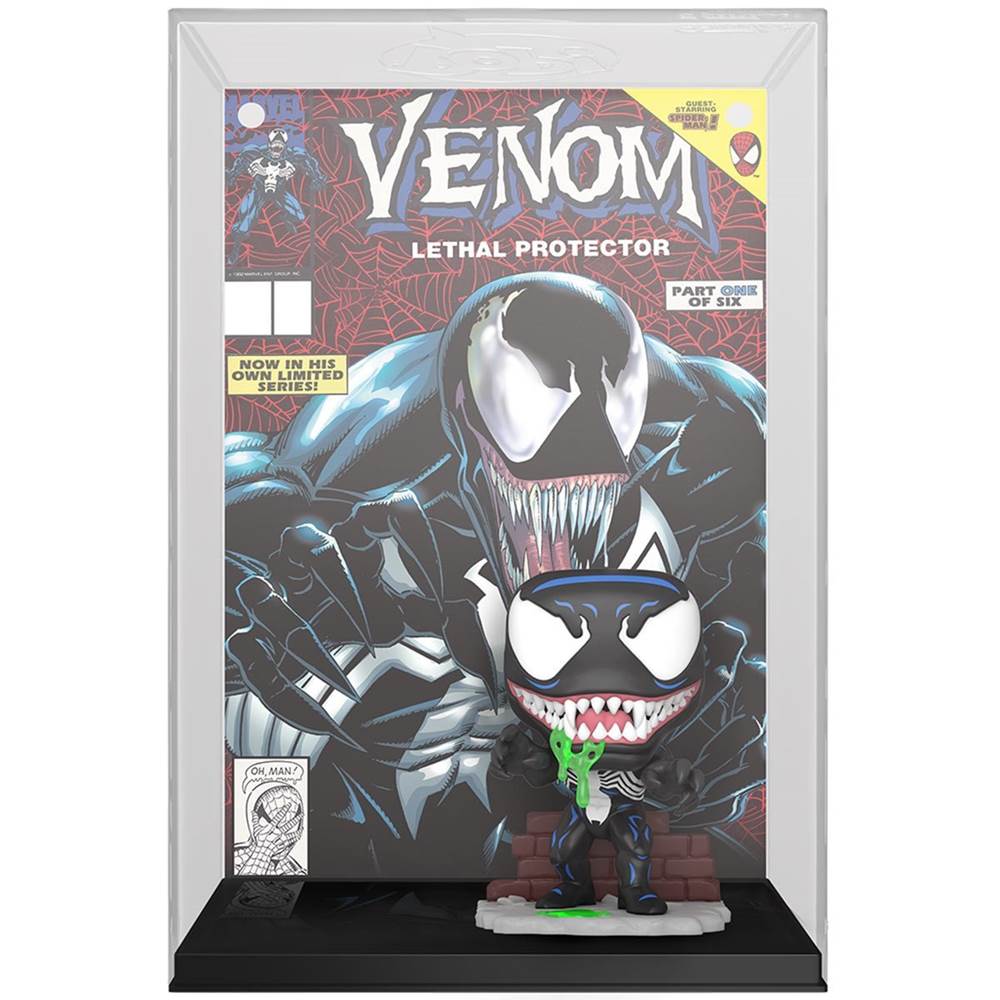 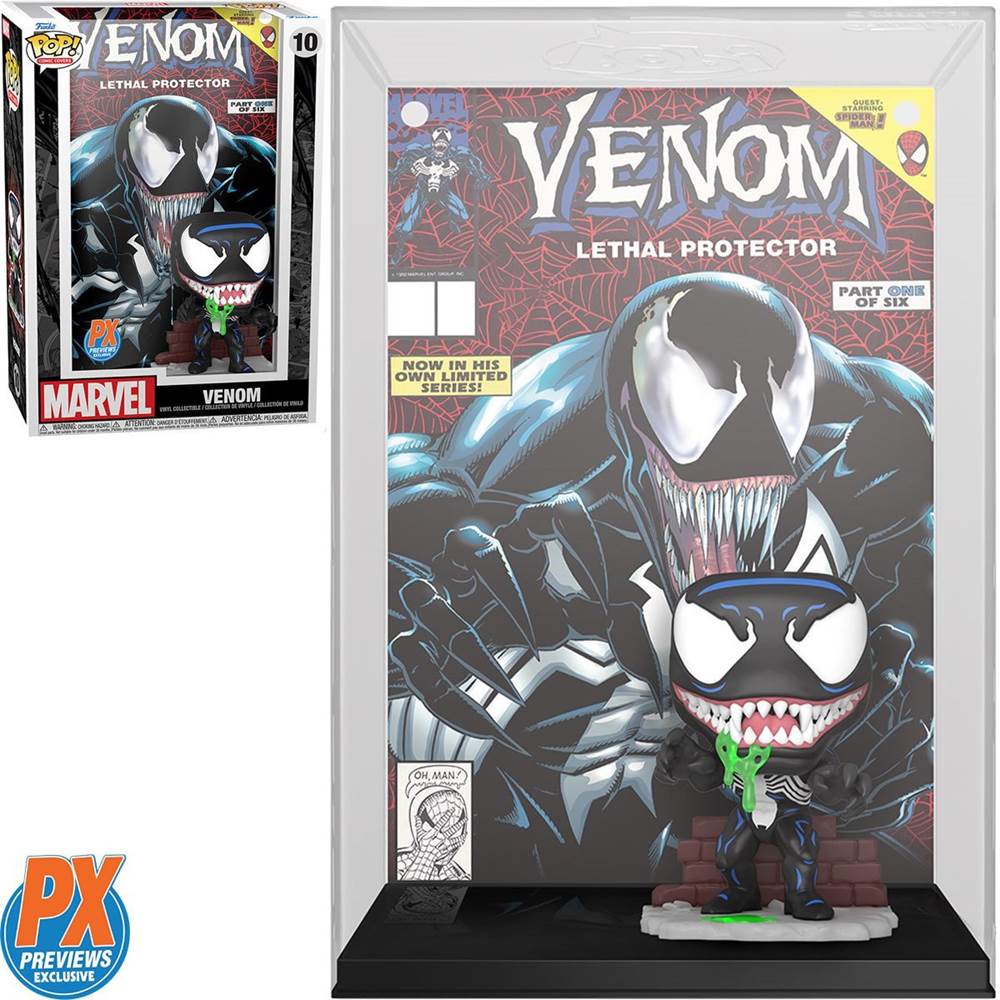