D23 Expo 2022 has come and gone and there was a whole lot of news for Disney fans to be excited about. Marvel had a big presence throughout the three-day event and yet, fans were still left wanting more. 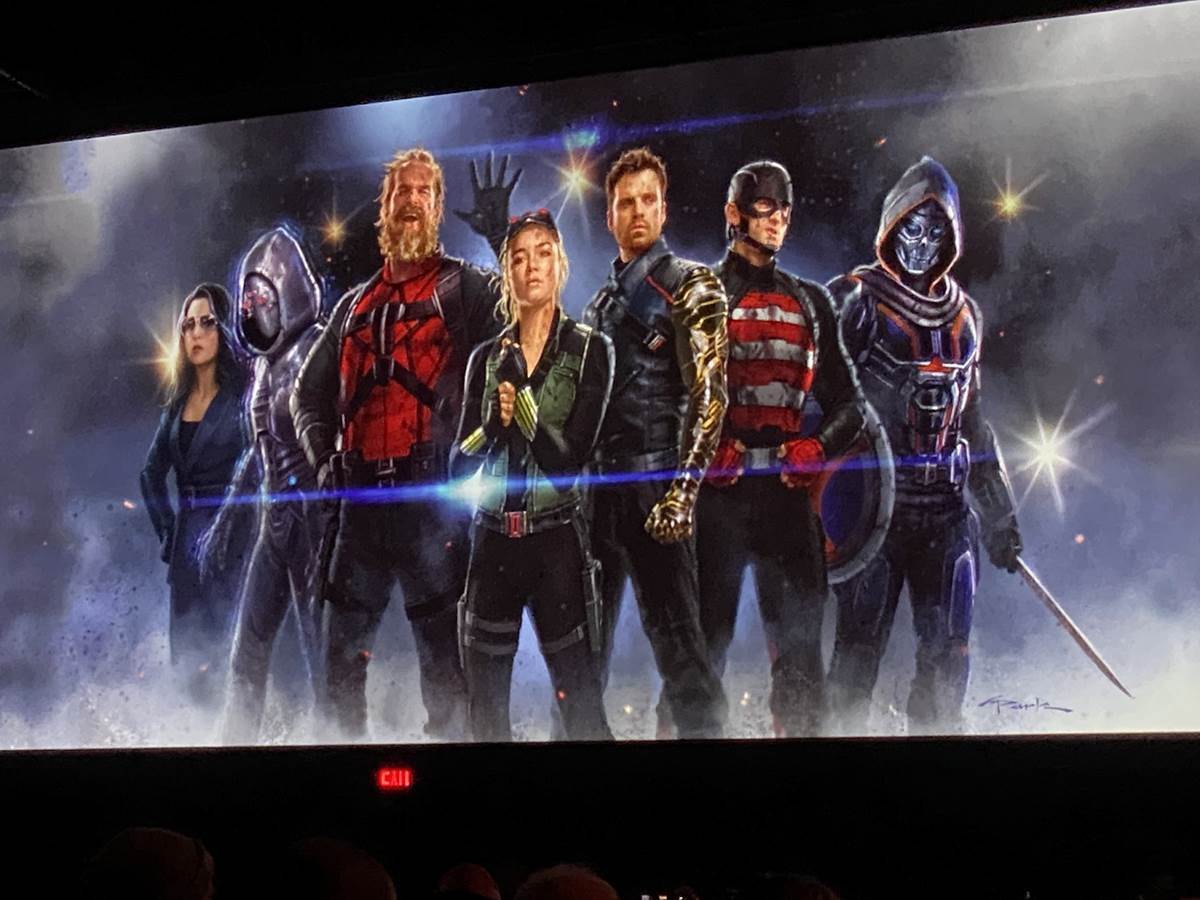 On the studios side, we got a few exciting trailers, including ones for the Secret Invasion series and the upcoming Werewolf by Night Halloween special. The biggest MCU news came in the form of a cast announcement for the Thunderbolts film.

Unfortunately, that was about where the news stopped. There were some other clips shown that were not released to the public but nothing was big enough to really get the fans excited. The most puzzling absence was any new information for the highly anticipated Fantastic Four film. Director Matt Shakman was brought on stage but no further information was given for the film. It seemed possible we might learn who would be playing Marvel’s first family, especially with John Krasinski’s recent appearance as Reed Richards in Doctor Strange in the Multiverse of Madness but it was not to be.

There are still a lot of questions in the Marvel timeline going forward. We still know nothing about the future of mutants, Deadpool has been noticeably absent from recent presentations and there are a number of sequels and second seasons fans want answers on. D23 Expo just didn’t provide as many answers as we hoped.

The parks side of things certainly provided some excitement. No one had “multiverse expansion to Avengers Campus” on their bingo card but that’s exactly what we got. While we didn’t really get any specifics, the news of an expansion was exciting enough. It’s still a bit puzzling how a multiverse-themed attraction is going to work, but the concept art alone has me on board. Plus, King Thanos as the villain is an interesting choice, but will fans be interested in seeing him again so many years after the Infinity Saga has wrapped up.

The disappointing side of this announcement is the apparent scrapping of the previous quinjet-themed attraction concept. The idea of flying a quinjet into battle with the Avengers sounded like a lot of fun and it seemed as though it could have been a great new concept for an attraction. Still, it’s exciting that there are still plans to expand Avengers Campus at all, so it’s a win in the end. 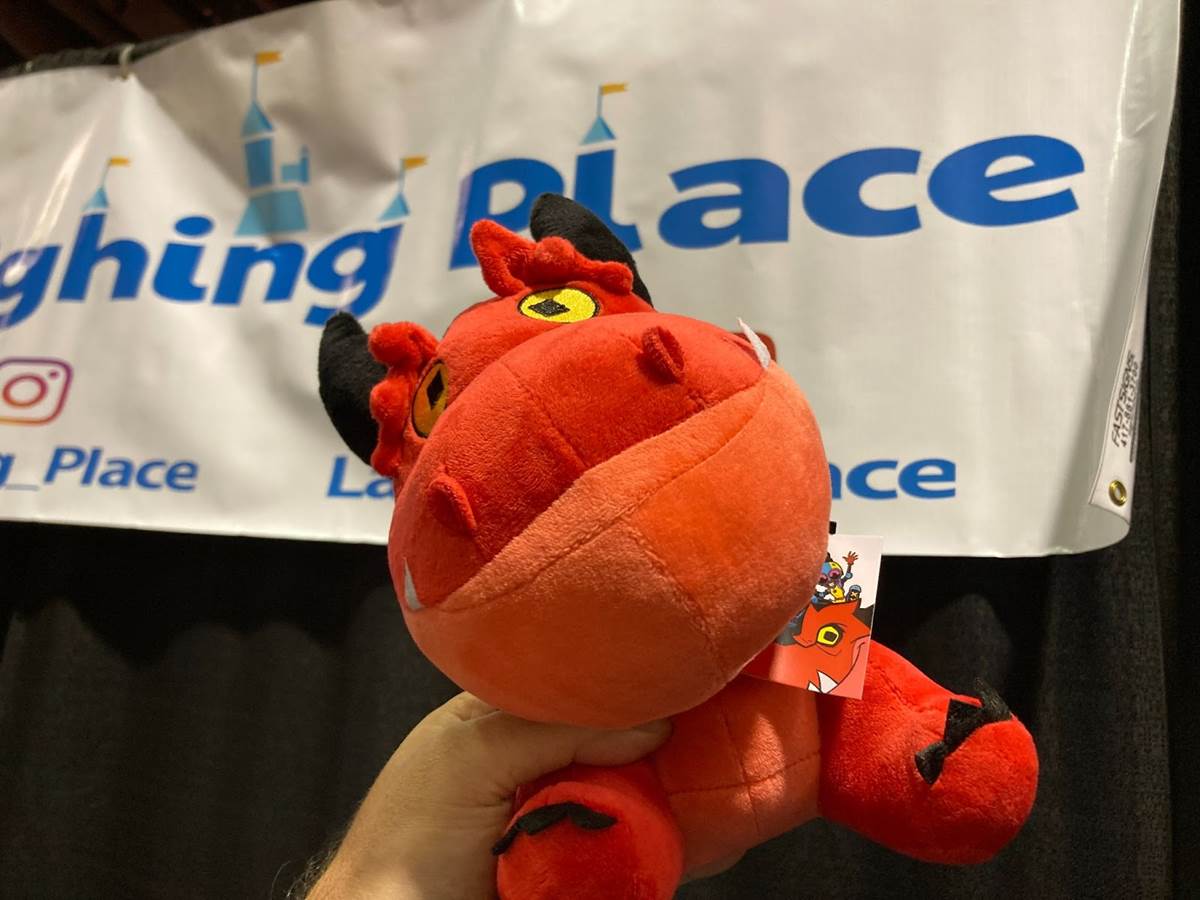 There were plenty of other, smaller wins to be had for Marvel fans at D23 Expo as well. Lower profile panels generated some buzz, like the one for the upcoming Disney Channel original series Moon Girl and Devil Dinosaur. The first episode of the series was shown for the first time to the public and I was lucky enough to be in the audience. This show is a lot of fun and people are going to fall in love with these characters quickly.

I also got the chance to listen to three very talented composers talk about their Marvel experiences during the For Scores Podcast panel. While Captain Marvel composer Pinar Toprak probably grabbed the most headlines with the news of her implementing her EPCOT theme into more of the park, it was great to hear from Tyler Bates and Laura Karpman about their work on Guardians of the Galaxy and Ms. Marvel, respectively.

And then there was the showfloor. While there was no news coming from this portion of the expo, this was probably the most unique and fun part of the experience for Marvel fans. Costumes from your favorite films and series,  models of massive characters and even recreations from AvengerCon were on display. And of course, there’s always going to be some great Marvel cosplay. 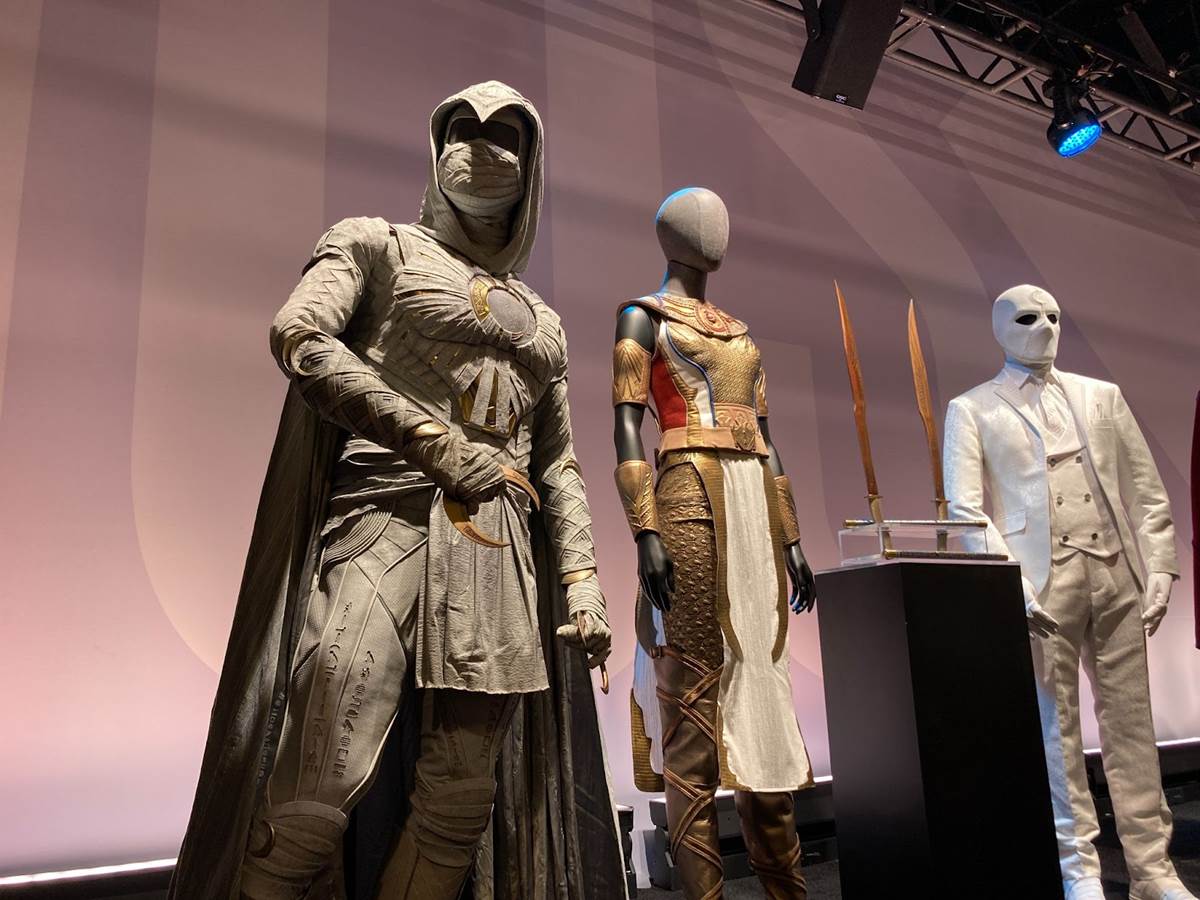 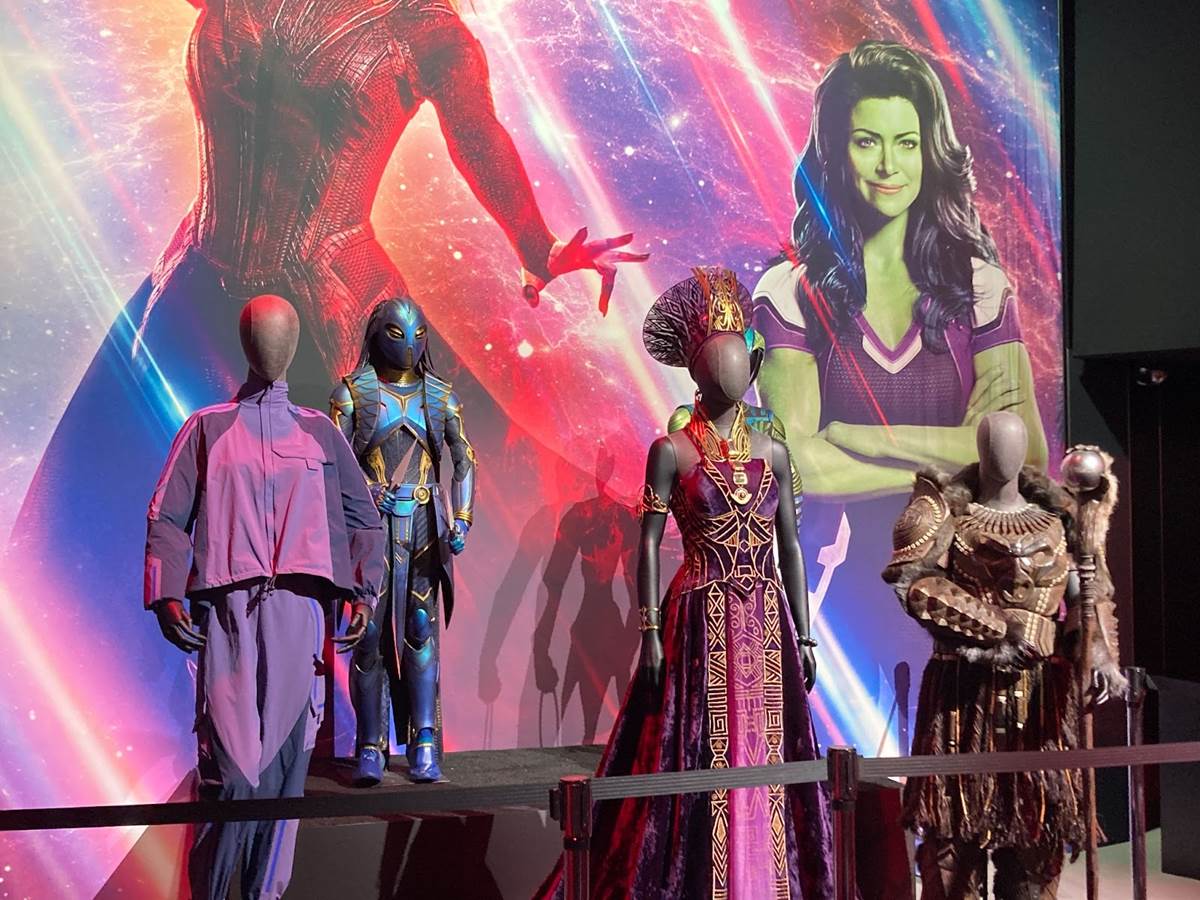 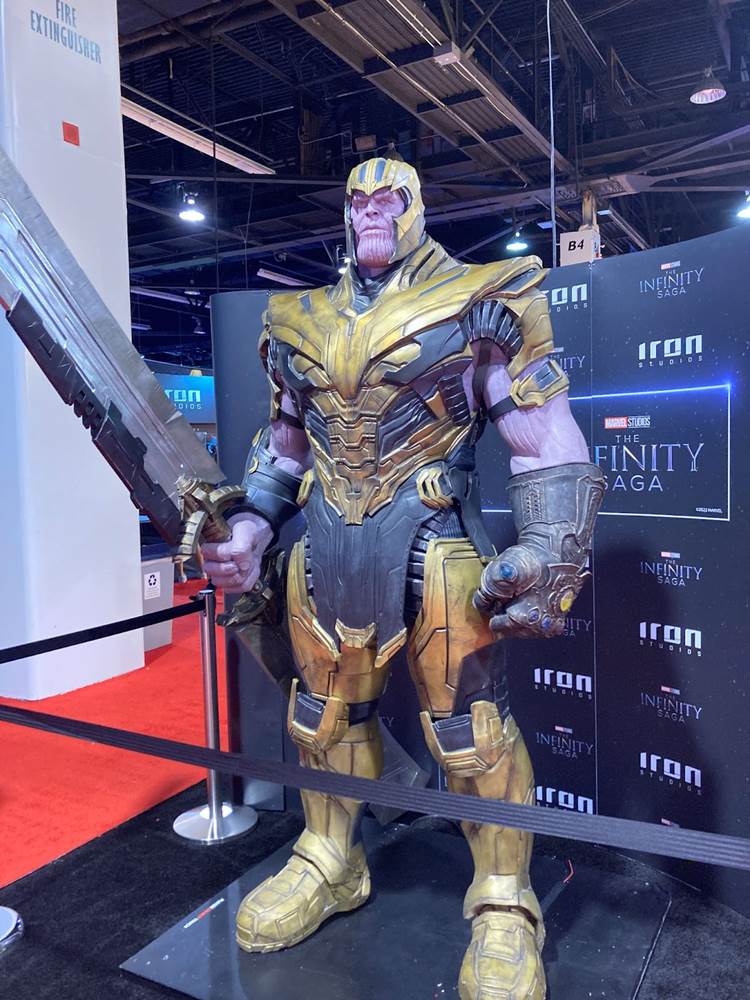 Overall, it’s easy to get hung up on the lack of Fantastic Four news, but D23 Expo was largely positive for Marvel fans. There are certainly dozens of questions we did not get answered, but we also got some unexpected news on the parks side and at least one super team lineup for the film side. We certainly wanted more from D23 Expo, especially after the explosion of news we got from San Diego Comic-Con, but there was still some fun to be had.