Kevin Feige and Marvel Studios just absolutely blew the roof off of Hall H at San Diego Comic-Con 2022, dropping all kinds of announcements for the future of the MCU. With all those announcements though, It’s very possible you’ve lost track of everything the MCU will be giving us over the next few years, so let’s try to make sense of it all. 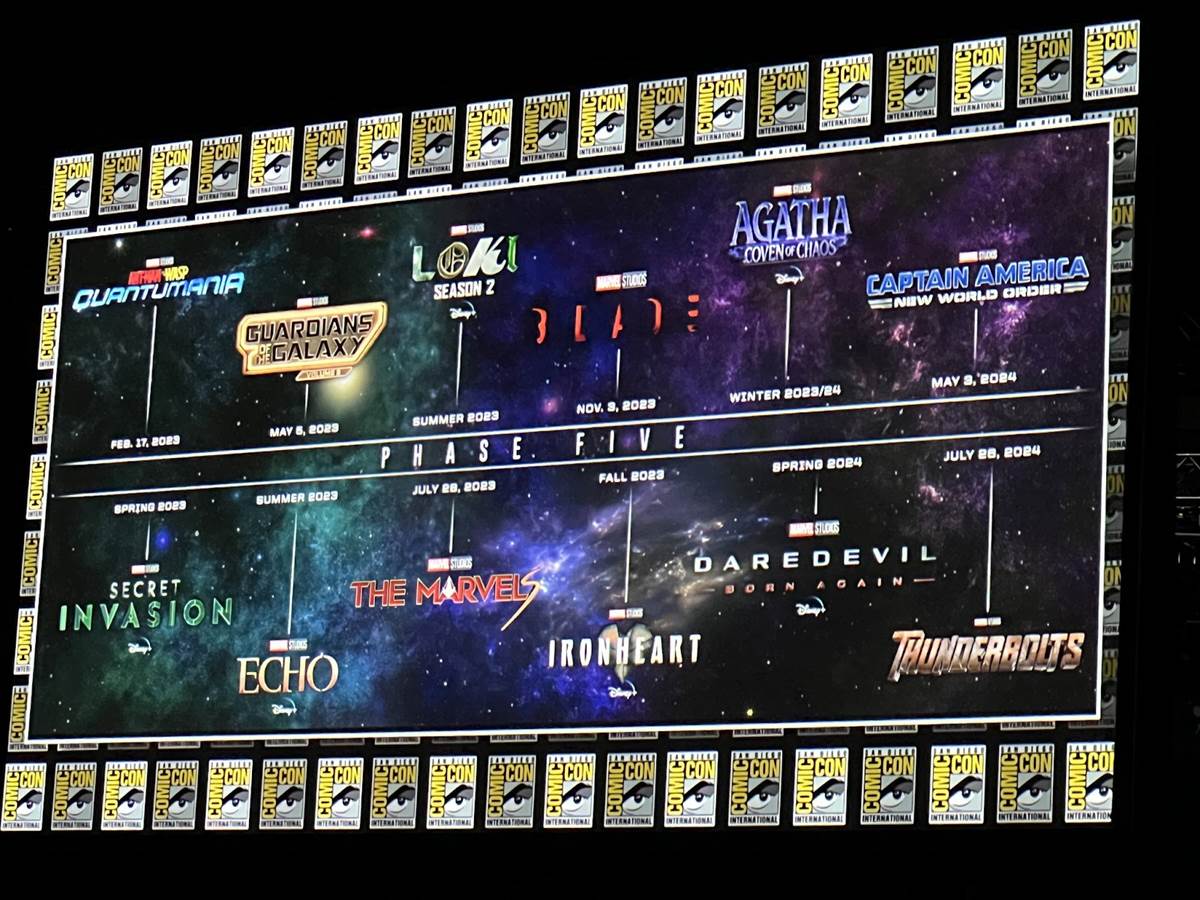 Before we get into what has newly been placed on the timeline, let’s simply take a look at a chronological list of everything the MCU has planned as of right now:

Not yet officially announced:

Now let’s break down that schedule. With the last few projects of Phase 4 all right around the corner, there was unsurprisingly no news there. Although, we did learn that Black Panther: Wakanda Forever will be the final project for that phase. We also got a heart-wrenching trailer for the upcoming film.

Phase 5 is where we got most of our news. Earlier in the week, during the Marvel Studios animation panel, we learned that the second season of What If…? will be coming to Disney+ in early 2023. During the Hall H panel, we learned that Secret Invasion was set for a Spring 2023 Disney+ debut. Both Echo and the second season of Loki were then set for Summer 2023 premieres. Blade was also slated for 2023 and will hit theaters on November 3. The animation panel also saw X-Men 97 set for Fall 2023 and Ironheart joined it in that window during Hall H. The final project of 2023, Agatha: House of Harkness not only got a release window but also a name change – Agatha: Coven of Chaos.

One of the biggest surprises of that Hall H panel was the reveal of Daredevil: Born Again. Charlie Cox will reprise the role of Matt Murdock for the series, but by the time this series rolls around, it will be far from his first MCU appearance. The actor already showed up in Spider-Man: No Way Home and is slated to appear again in Echo. He also appeared briefly in the new trailer for She-Hulk: Attorney at Law.

The fourth Captain America film also got an official title – Captain America: New World Order – in addition to its May 3, 2024 release date. That will be followed closely by Thunderbolts, another surprise announcement, which will hit theaters on July 28, 2024. Cox is again set to voice the Daredevil in Spider-Man: Freshman Year, which was set during the animation panel for a 2024 release.

Phase 6 was a surprise in an of itself, as we also learned that the MCU is currently in “The Multiverse Saga.” The sixth phase will kick off with the highly anticipated Fantastic Four, which is set to hit theaters on November 8, 2024. And then we got the two big ones. It’s been a while since we’ve known when we would see the Avengers assemble next, but now we finally know. Avengers: The Kang Dynasty will come to theaters on May 2, 2025. We then have to wait just six months for the next Avengers film, as Avengers: Secret Wars will follow on November 7, 2025. The sixth Avengers film will fittingly mark the end of Phase 6. 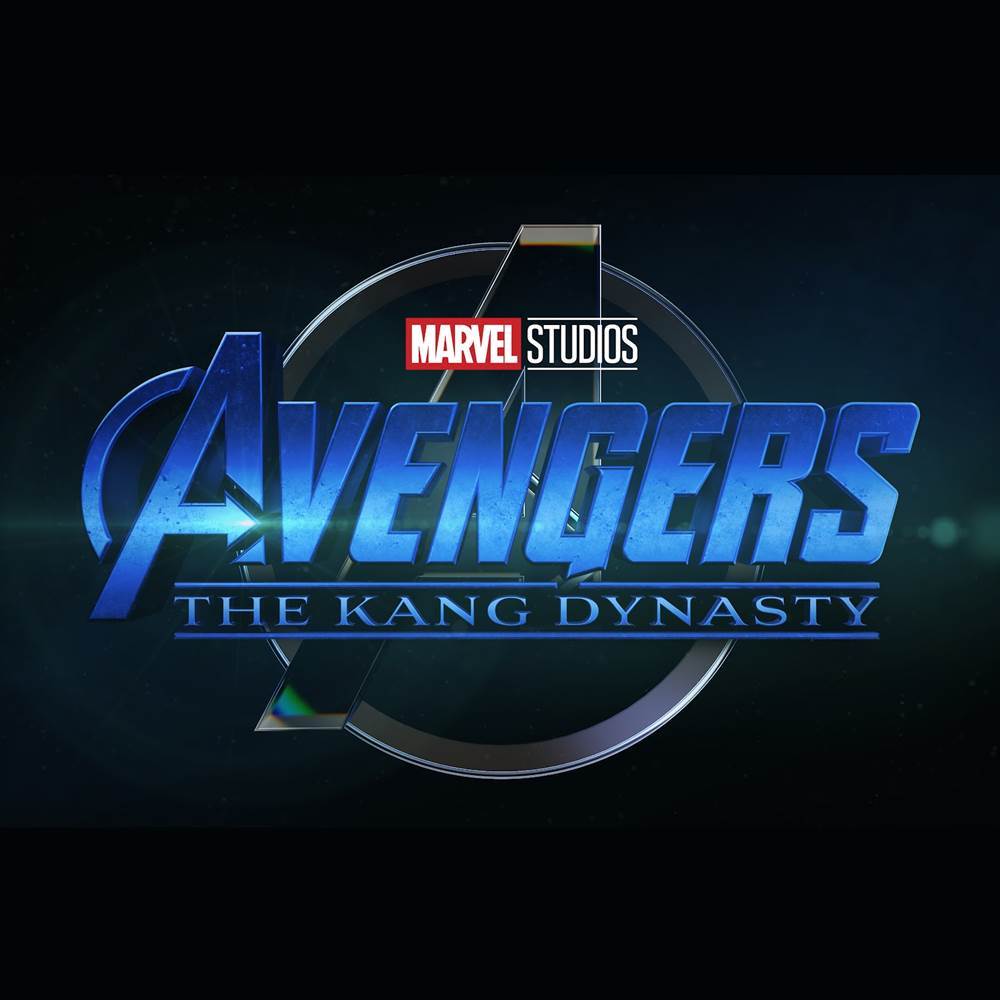 As for the yet-unscheduled stuff, Armor Wars was curiously left out of the Hall H presentation altogether. The series, which is set to star Don Cheadle as James Rhodes, was originally announced during the Disney Investor Day presentation in 2020.

Spider-Man: Sophomore Year was announced during the Marvel Studios Animation panel but was not given a date or window just yet. With Freshman Year only being announced for 2024, it’s no surprise we don;t know when to expect the follow up season.

Perhaps the most anticipated on this list, Deadpool 3 also wasn’t mentioned during the Hall H presentation. Kevin Feige has confirmed that the film will be both set in the MCU and rated R, but we do not yet know when we can expect to see it. 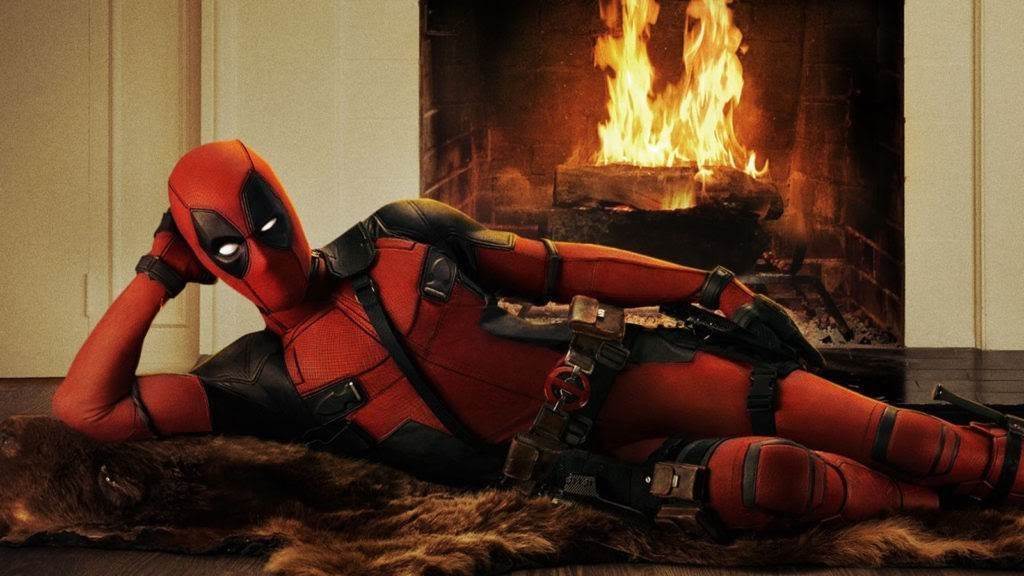 And finally, there are a couple of projects we know are coming but have not yet been officially announced by Marvel. A Halloween special has reportedly been in the works for Disney+, with famed composer Michael Giacchino set to direct. However, Marvel has not yet made mention of it.

And of course, we know the mutants are on their way to the MCU one way or another. Sure, Ms. Marvel made mention of them and Deadpool will likely show up first, but we all want to see the X-Men. Feige has said that mutants are coming, but we have not yet gotten a mention of an X-Men film.

We may not have to wait long for the announcements of these remaining films and series though as D23 Expo is just around the corner.