The excitement for April’s Star Wars Celebration continues to grow and along with it, the list of celebrity guests and panelists. StarWars.com has announced appearances by Kathleen Kennedy, J.J. Abrams, Forest Whitaker and more. 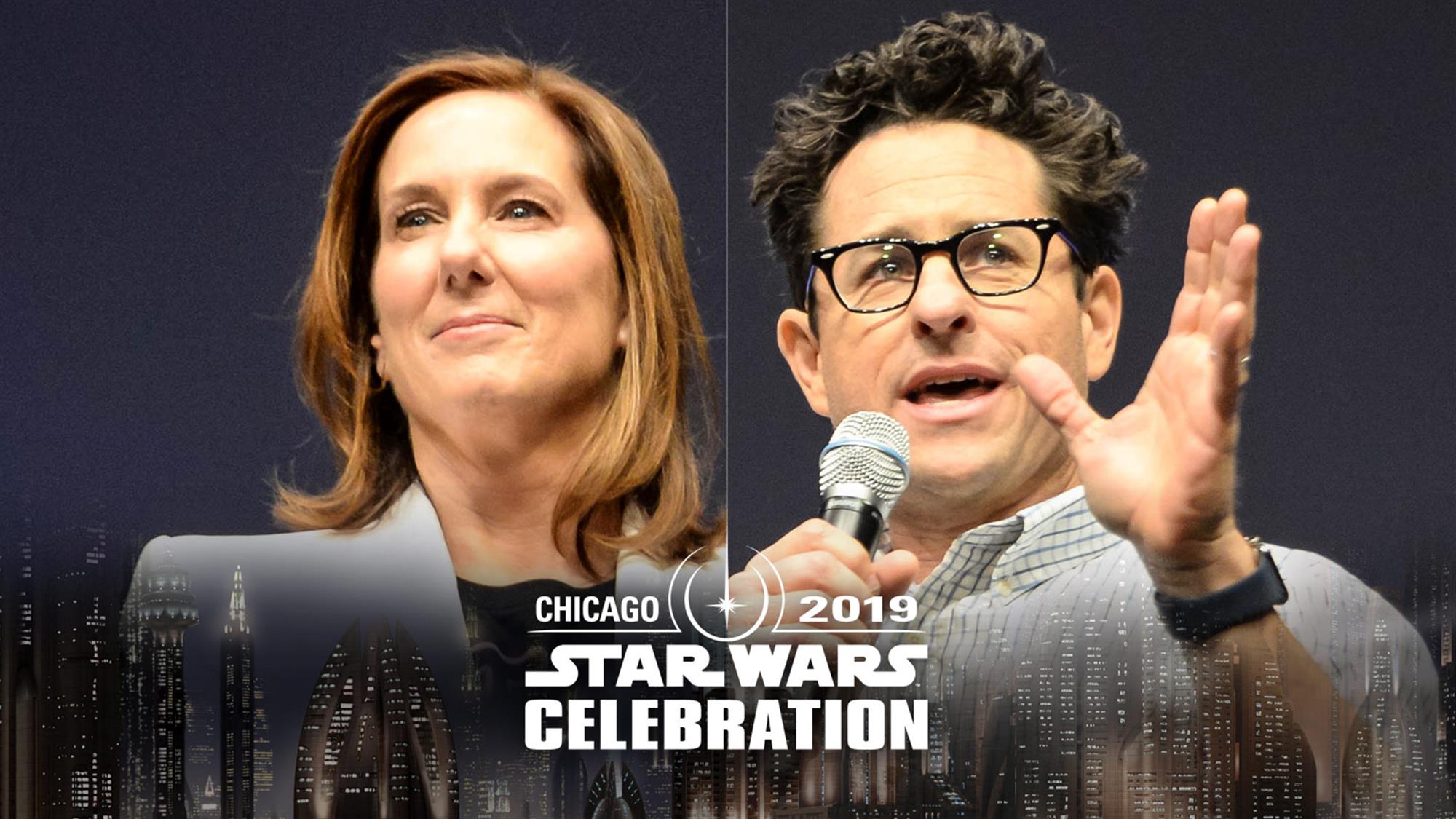 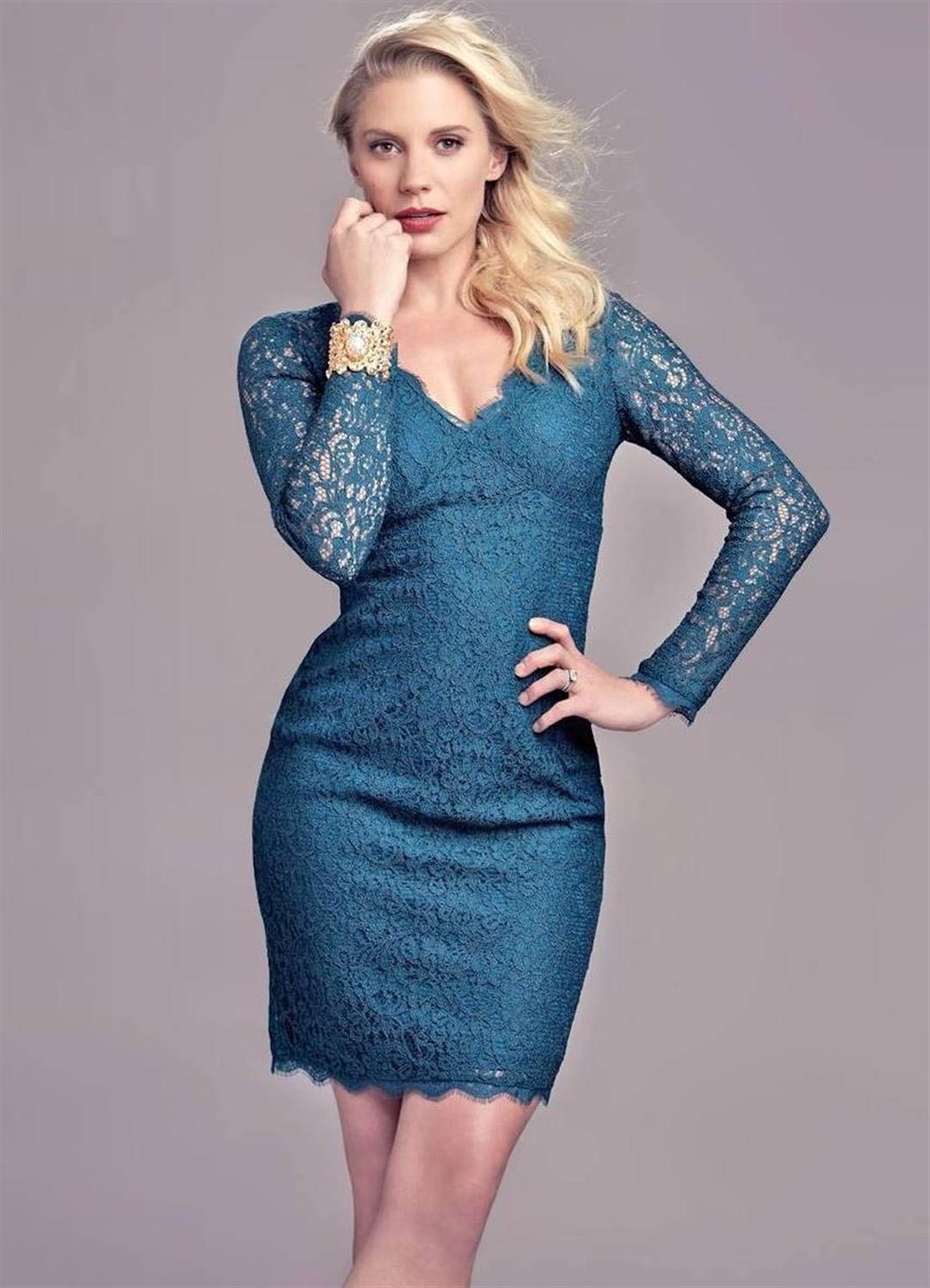 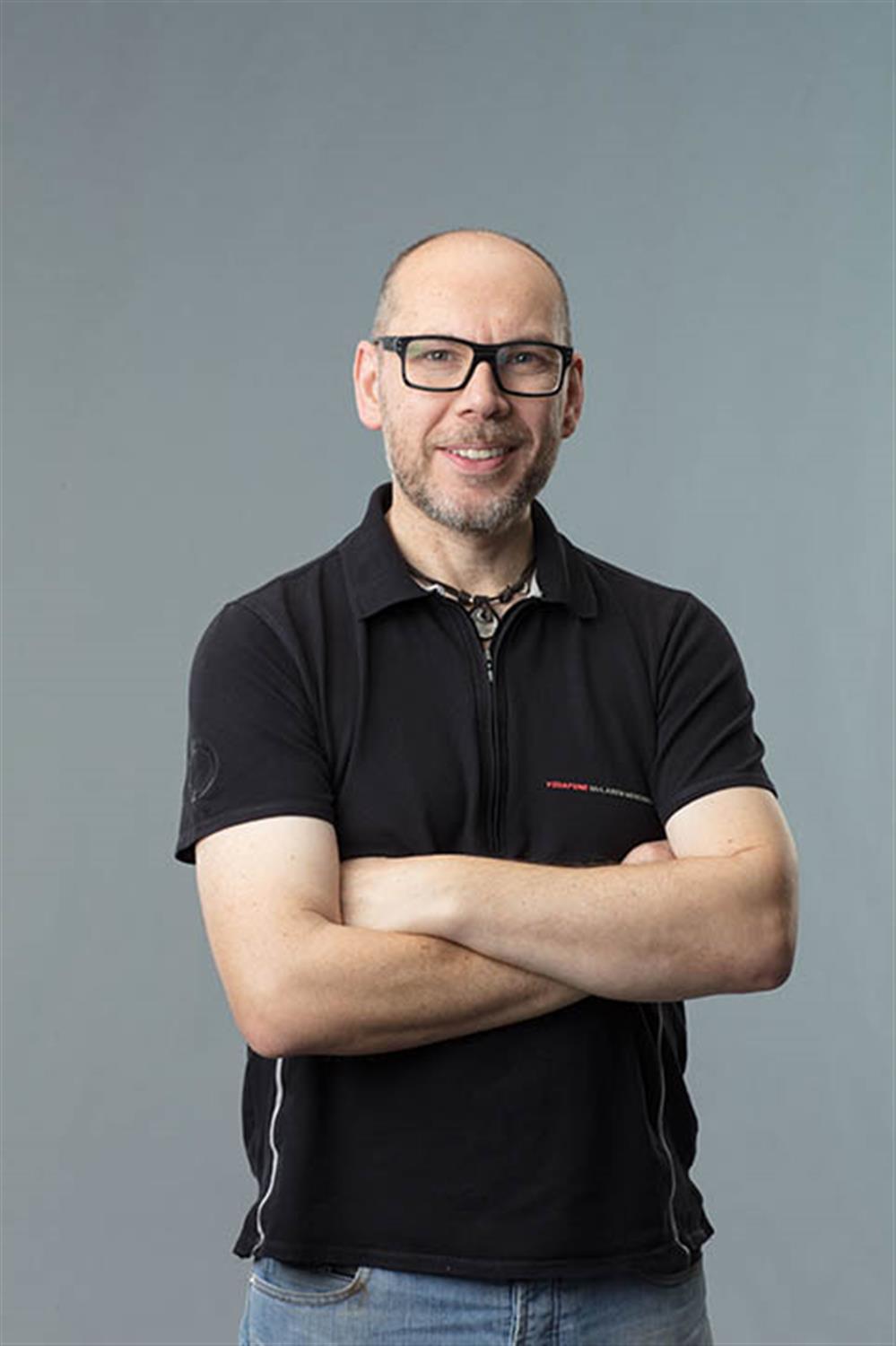 These are just the latest in a long line of most impressive Star Wars talent slated for the Topps autograph area. Guests can purchase autograph tickets now.