National Geographic has just announced they are bringing The Right Stuff to the D23 Expo 2019. Cast members from the upcoming series (now in production) will be part of a special presentation and experience available to guests during the Expo weekend. 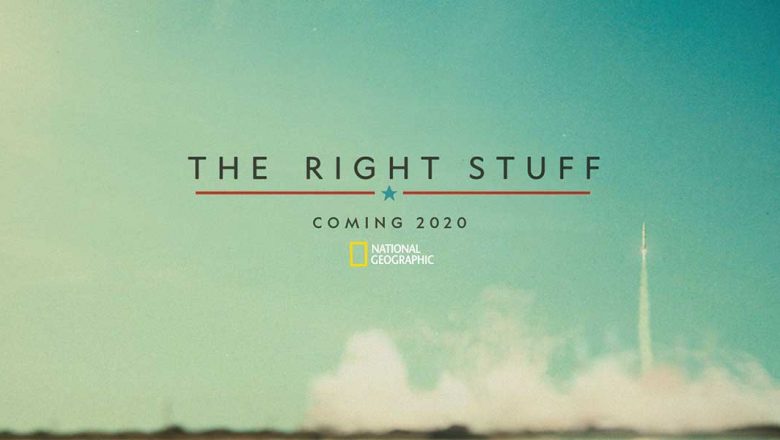