J.K. Simmons recently sat down with Entertainment Weekly and discussed his career, including his potential future in the Marvel Cinematic Universe after his surprise appearance in Spider-Man: Far From Home. 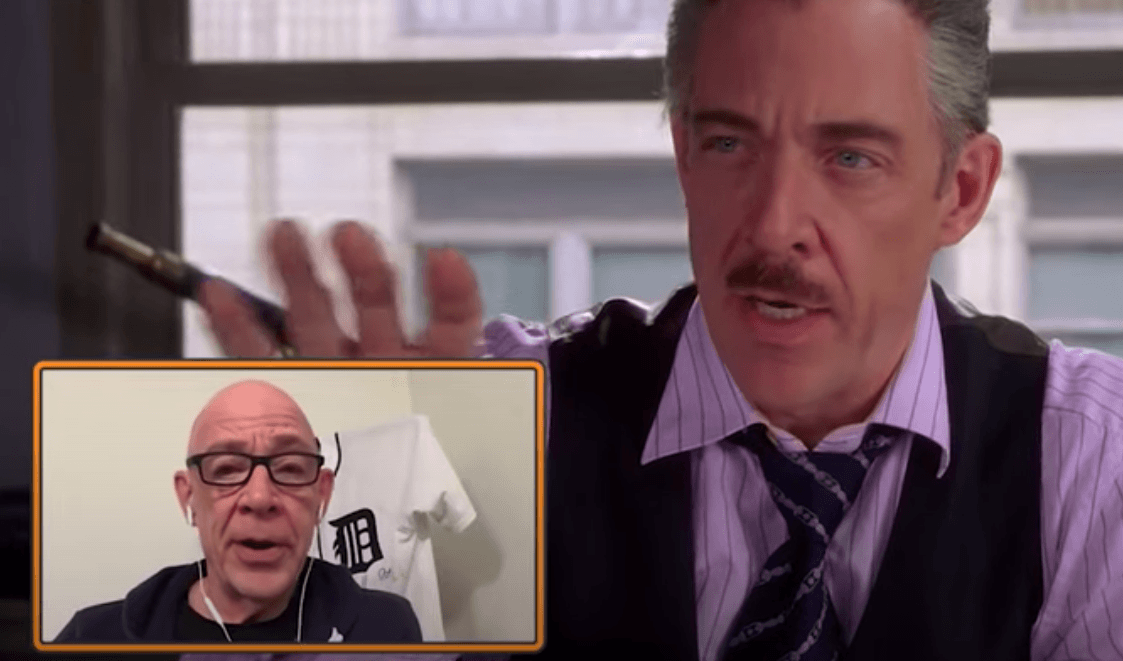