The Merc with a Mouth himself, Ryan Reynolds, crashed a virtual X-Men reunion this weekend, in a hilarious new video. In true Deadpool fashion, the unwelcome Reynolds comes in an cracks a few jokes before everything falls apart. 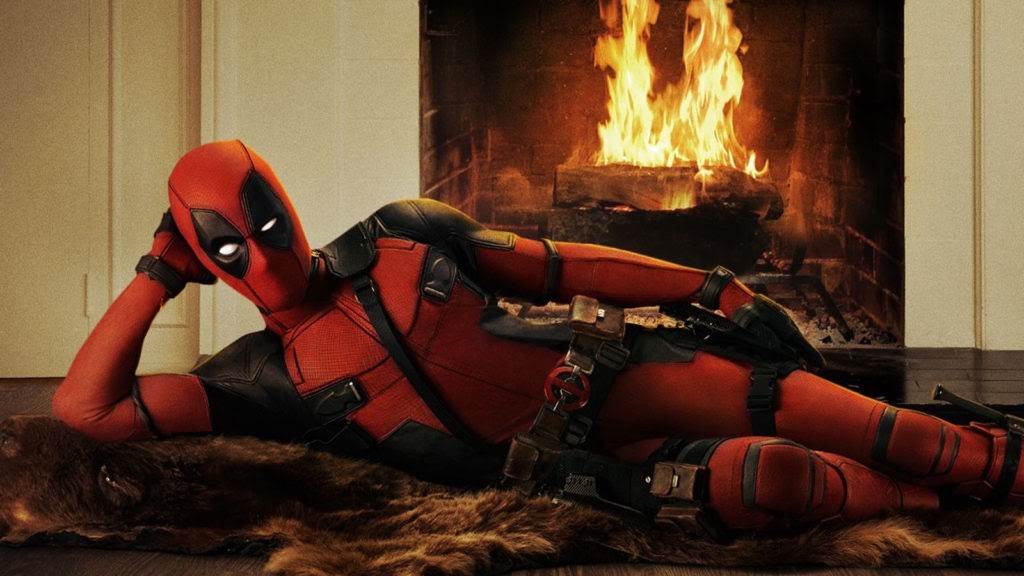