Though all aspects of the Walt Disney World Resort may not be open yet, work continues on a small project that many fans are looking forward to. Today, we were overhead on the Walt Disney World Monorail and caught some glimpses of the walkway and bridge that will soon connect Magic Kingdom to Disney’s Grand Floridian Resort and Spa. 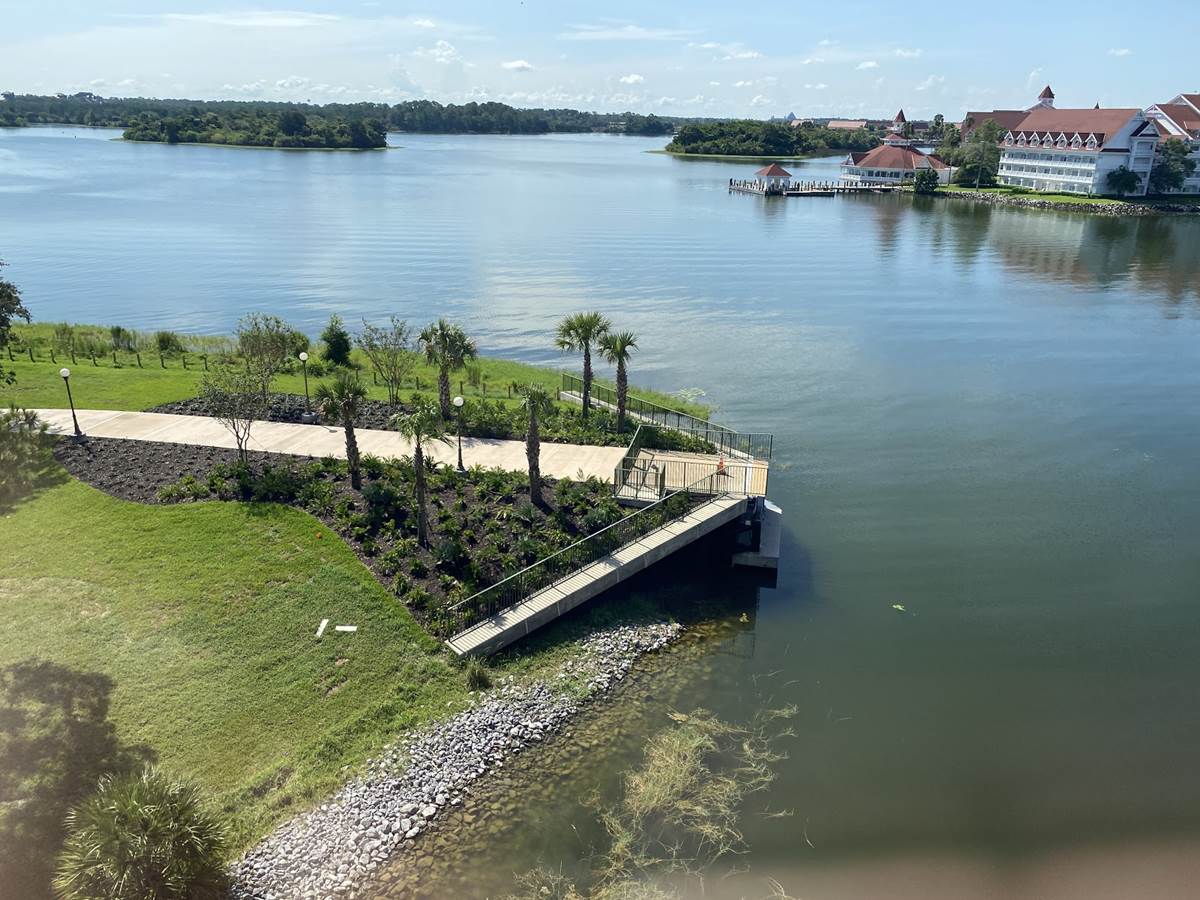 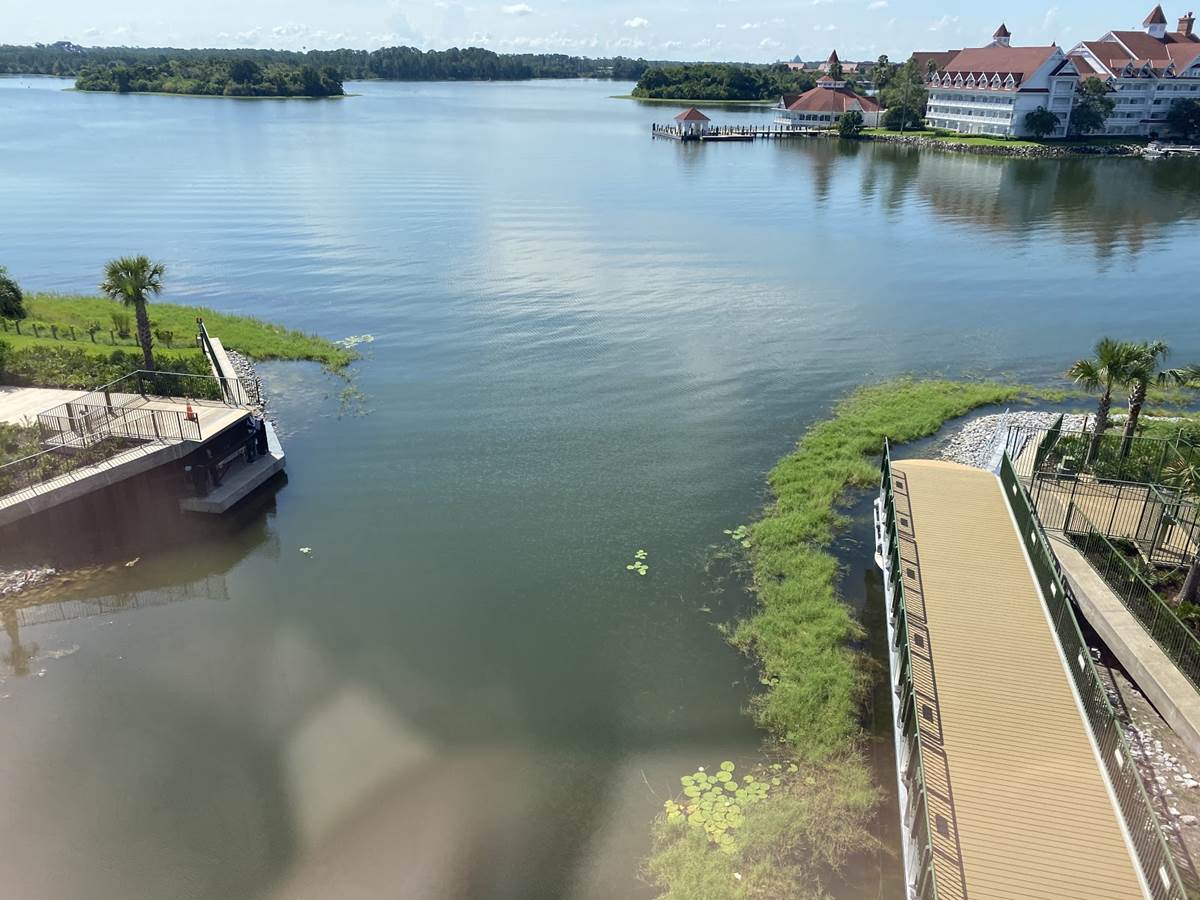 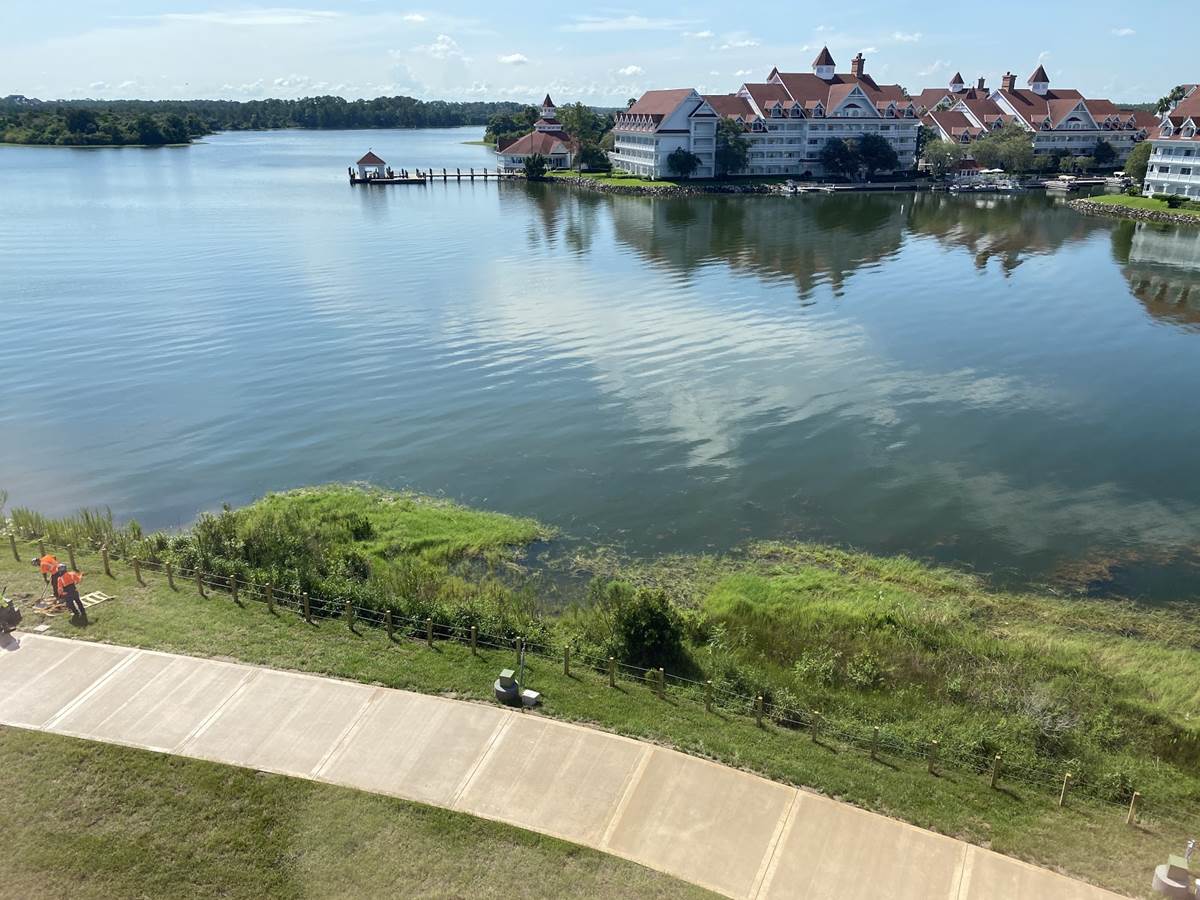