Several Walt Disney World Resort hotels reopened today and that means guests were once again welcomed back to the most magical place on Earth. While the parks aren’t open just yet, we were able to get a look at one of the ongoing construction projects just outside Magic Kingdom. Take a look at the progress on the walkway between Magic Kingdom and Disney’s Grand Floridian Resort & Spa. 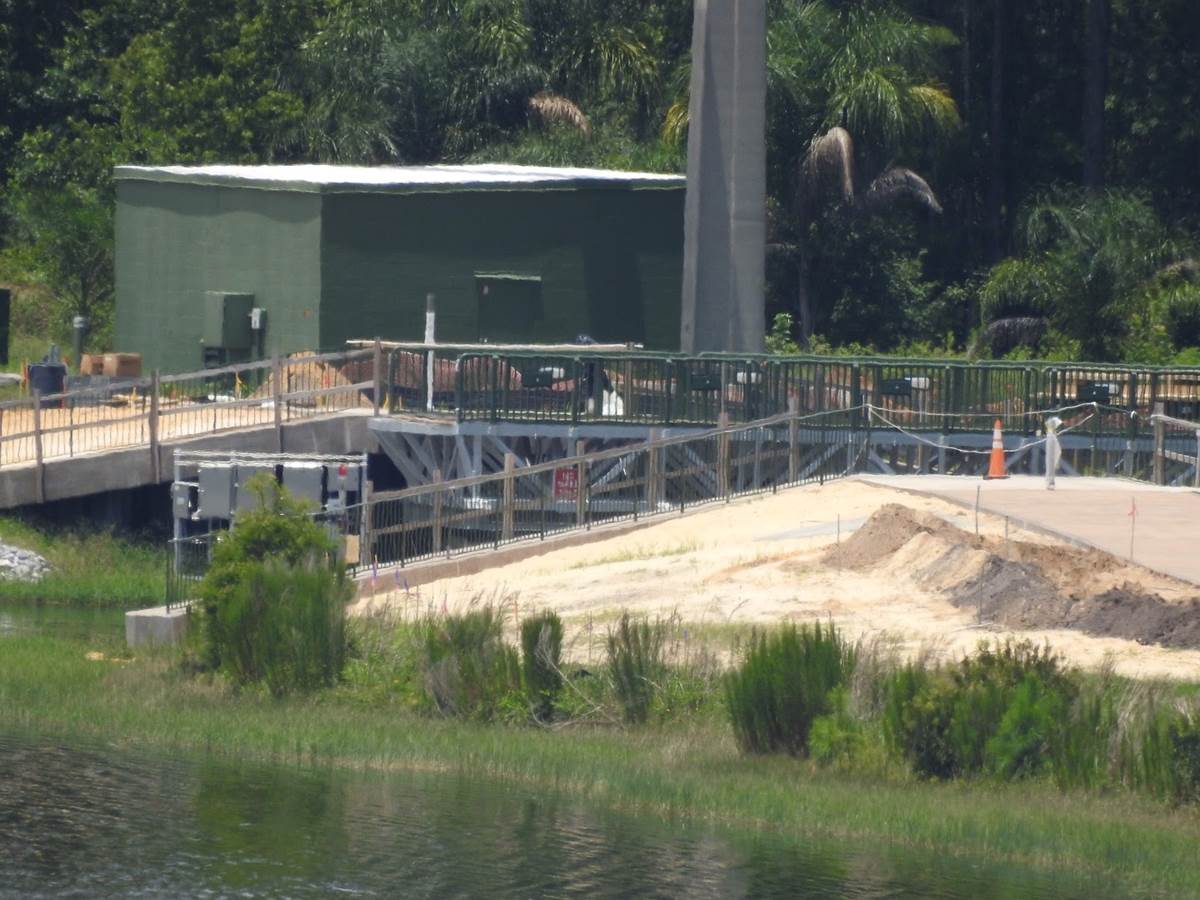 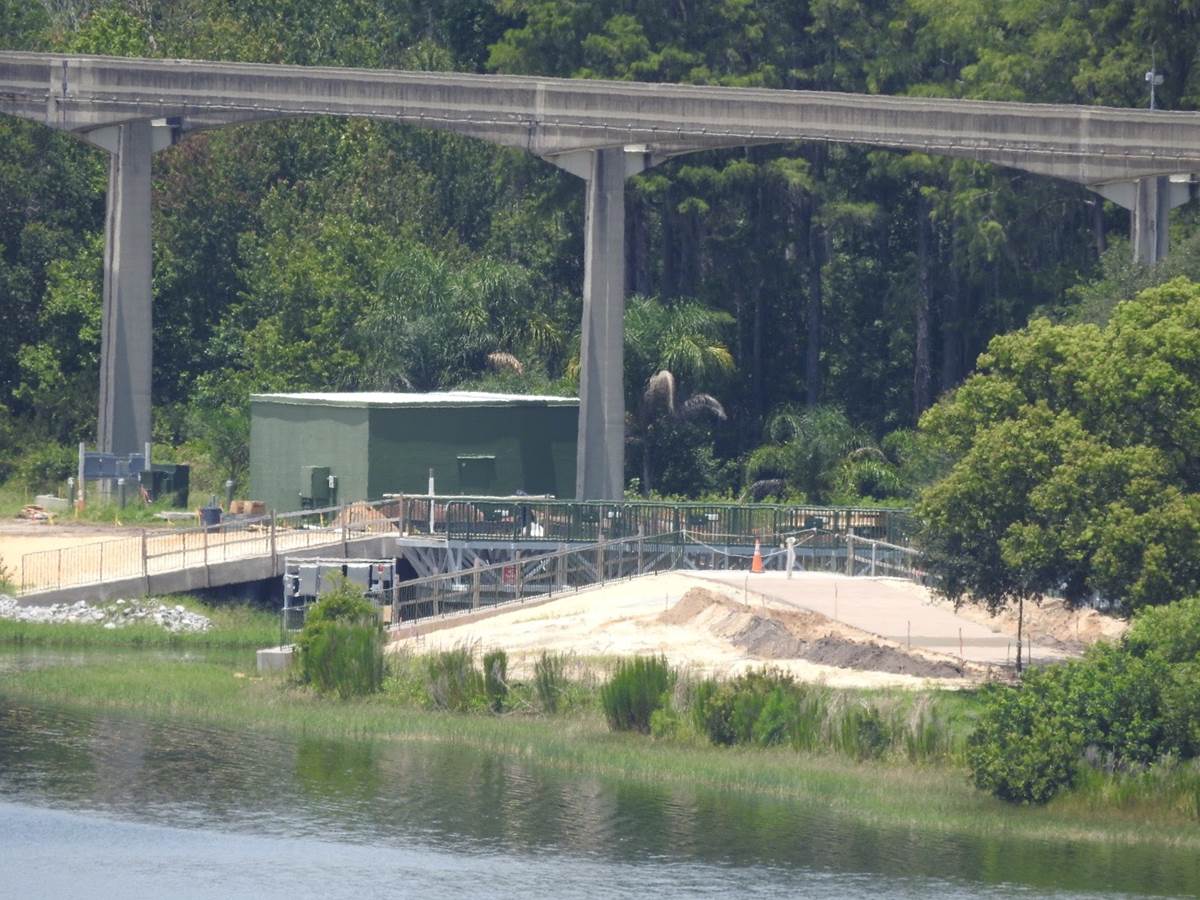 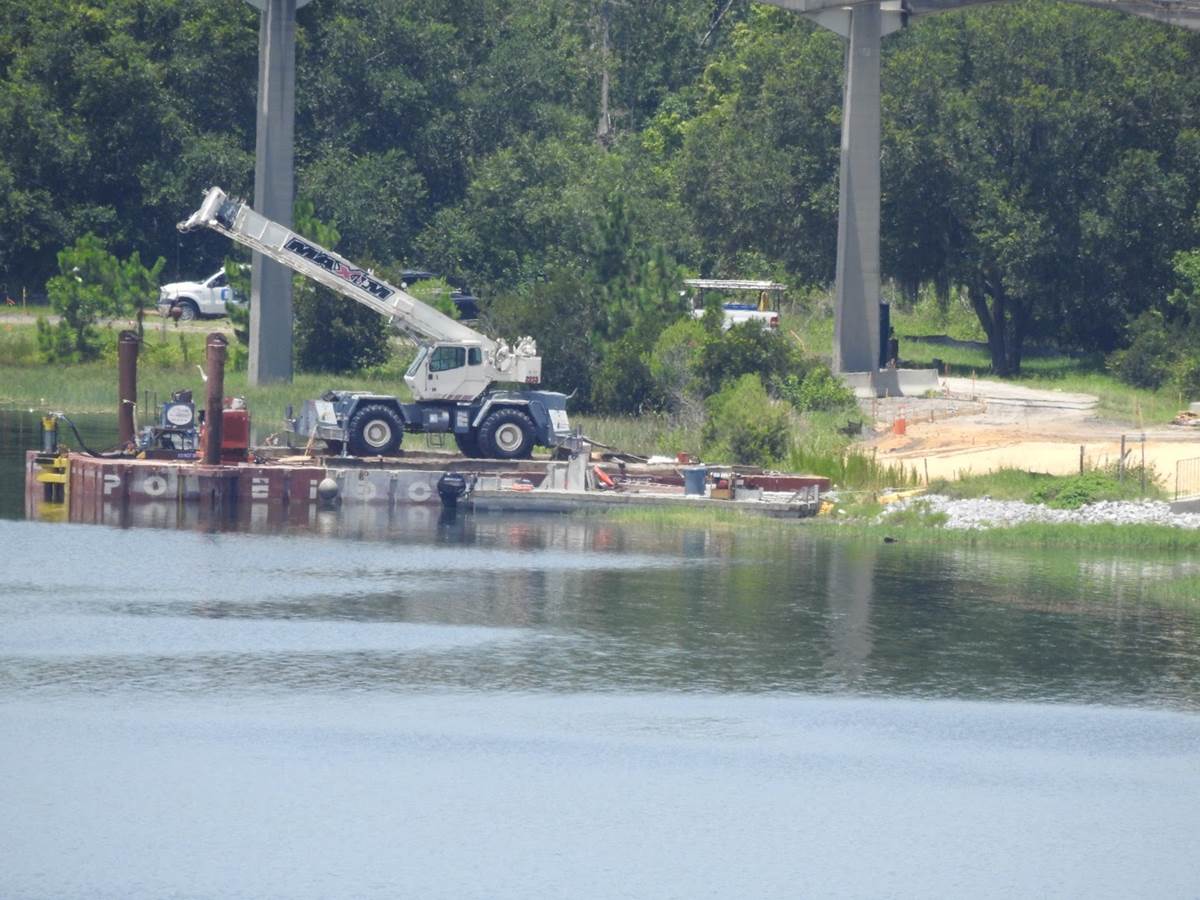 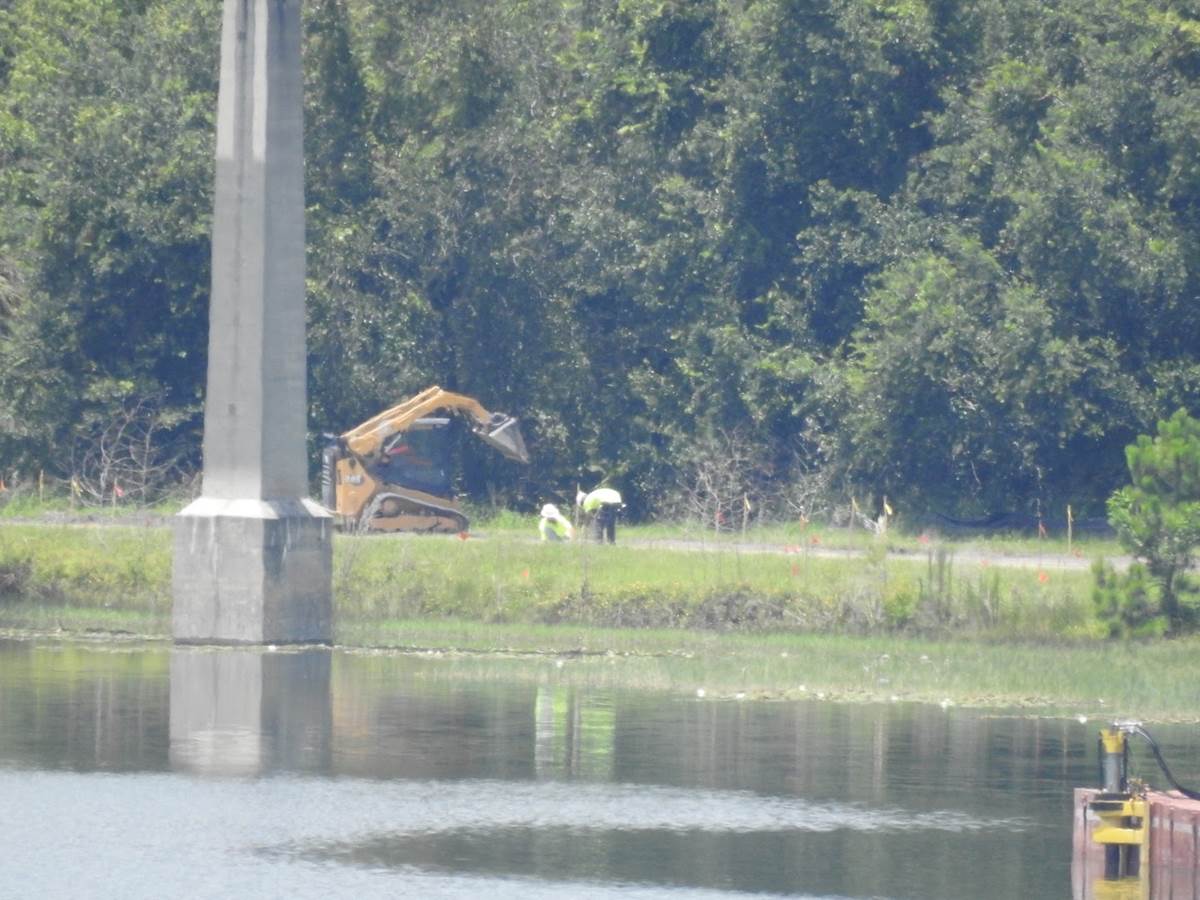 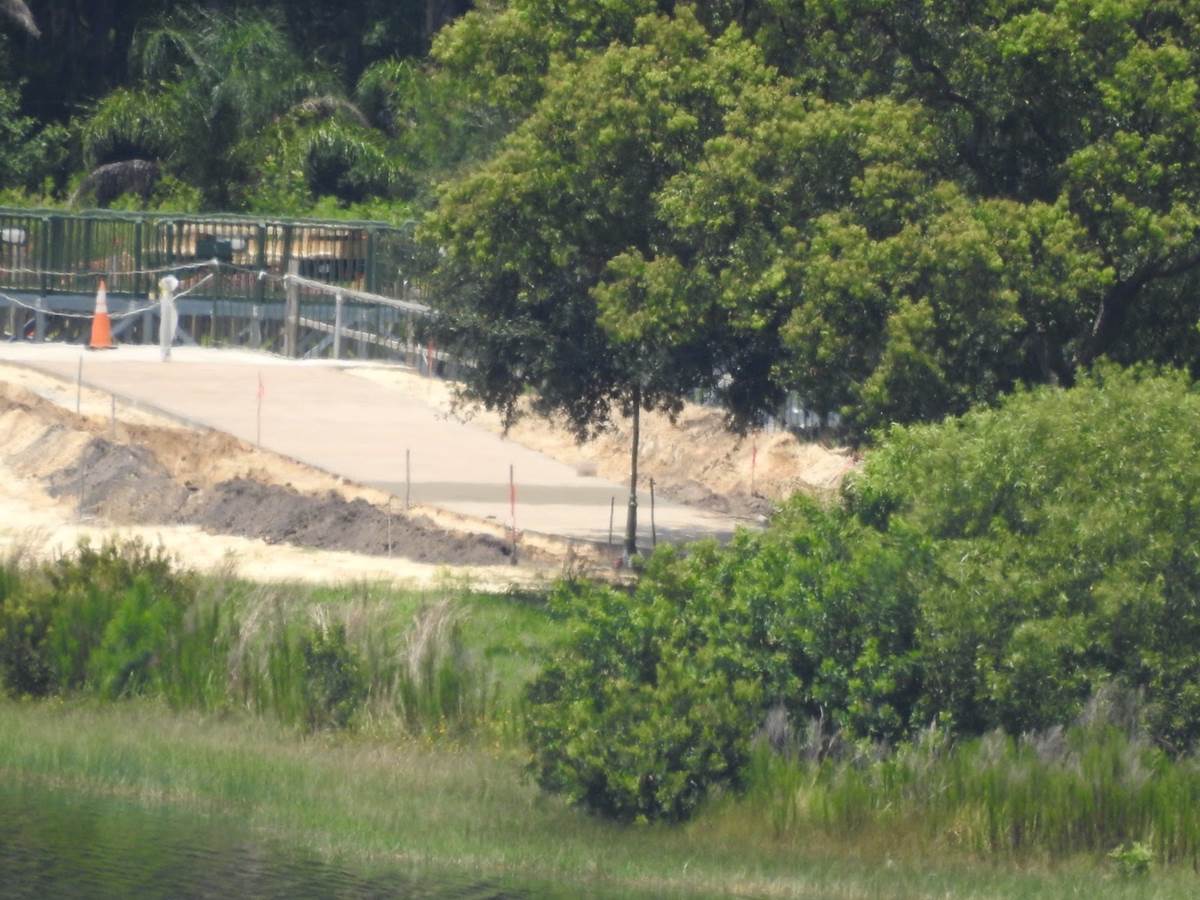