Earlier today we took a trip to Downtown Disney at the Disneyland Resort to get our hands on some highly-anticipated new (to Disneyland) Haunted Mansion merchandise, but first, let’s take a walk through the area and take a look at some of the things we noticed today. 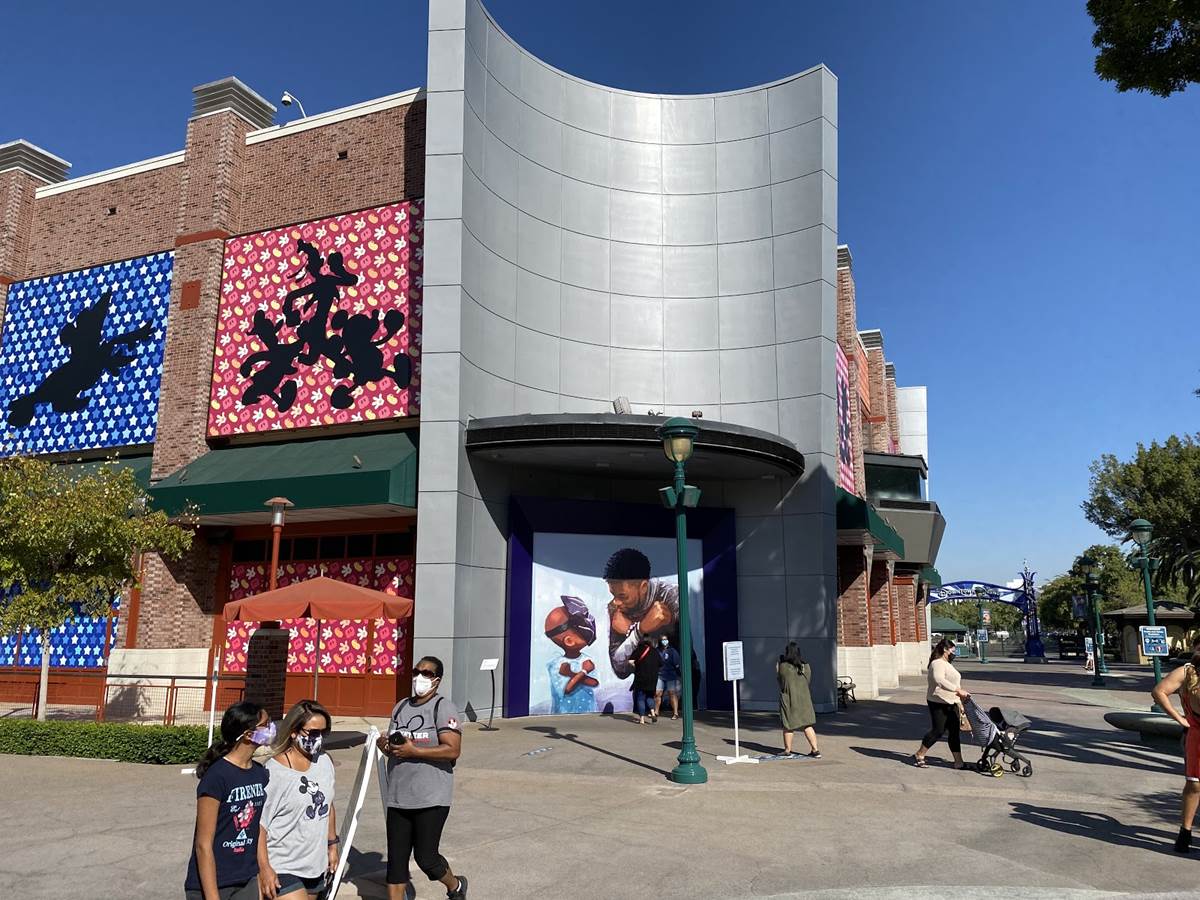 First let’s take a look at the recently revealed “King Chad” mural above, honoring the life and legacy of Black Panther star Chadwick Boseman, digitally painted by Artist and Former Imagineer Nikkolas Smith that can now be found on one of the corners of the former ESPN Zone.

As we keep going through Downtown Disney we pass by the former location of The Void, which has now had all its signage removed is now a vacant location for future developments in Disneyland’s shopping and dining entertainment district. 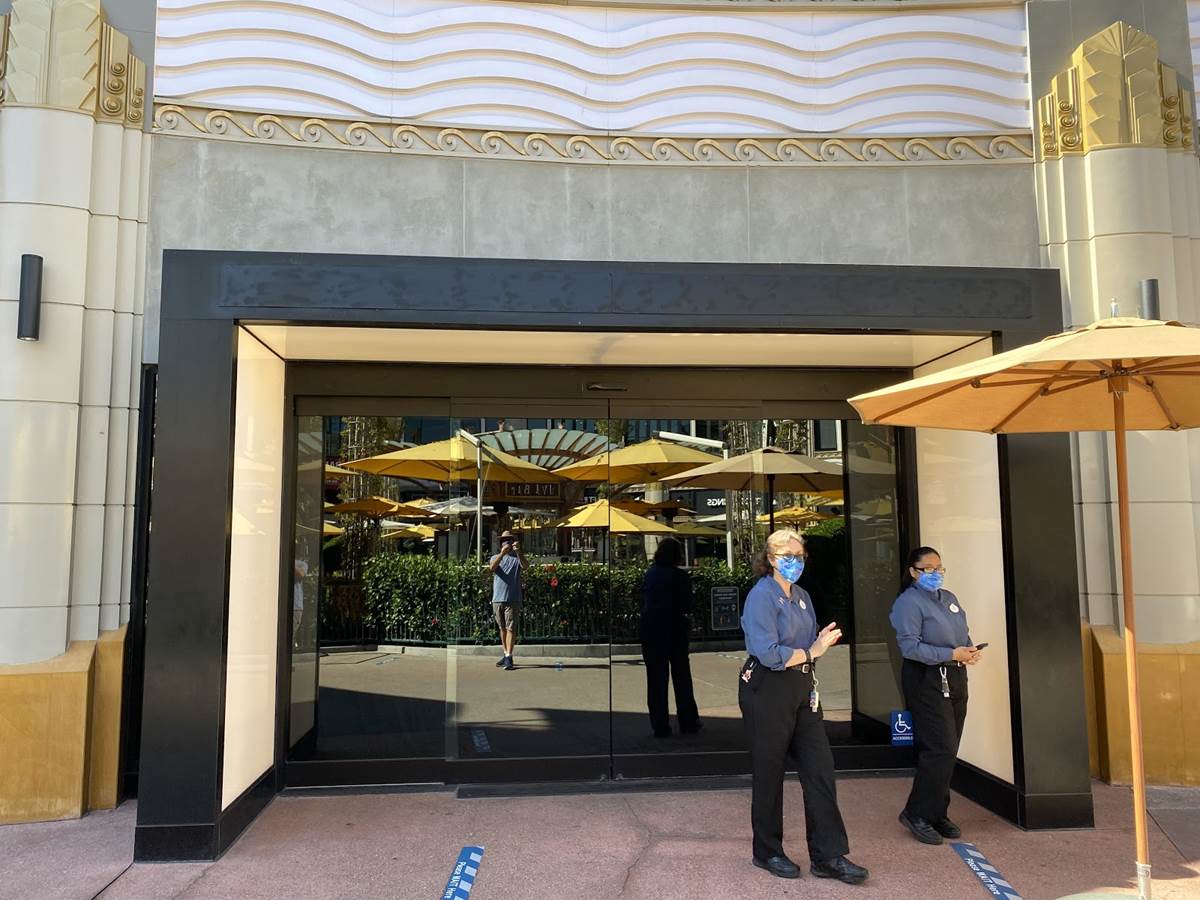 We’ll keep going to the eastern side of the esplanade to head over to the new “extension” of the Downtown Disney District, The Disneyland Resort Backlot Premiere Shop at Disney California Adventure’s Stage 17. The line to get into the location was extended out into the esplanade. 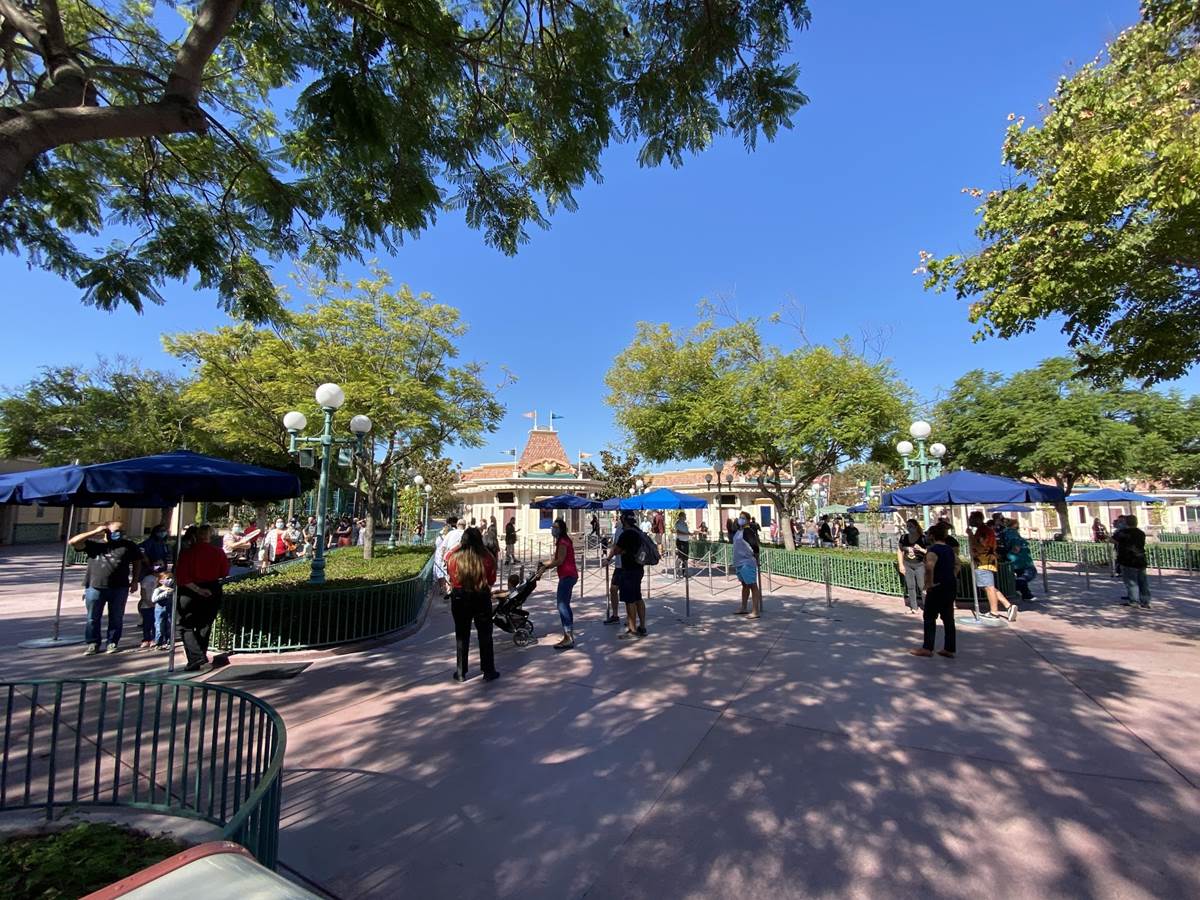 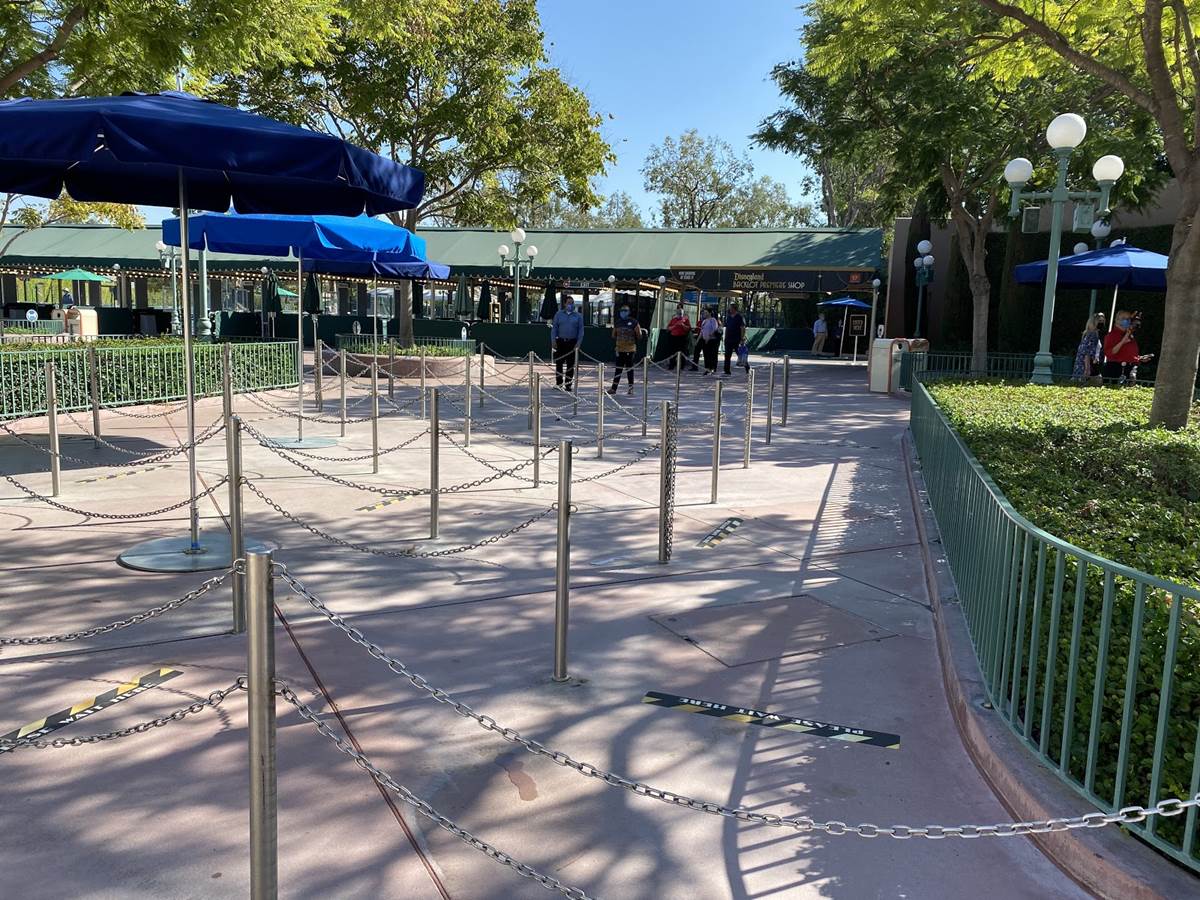 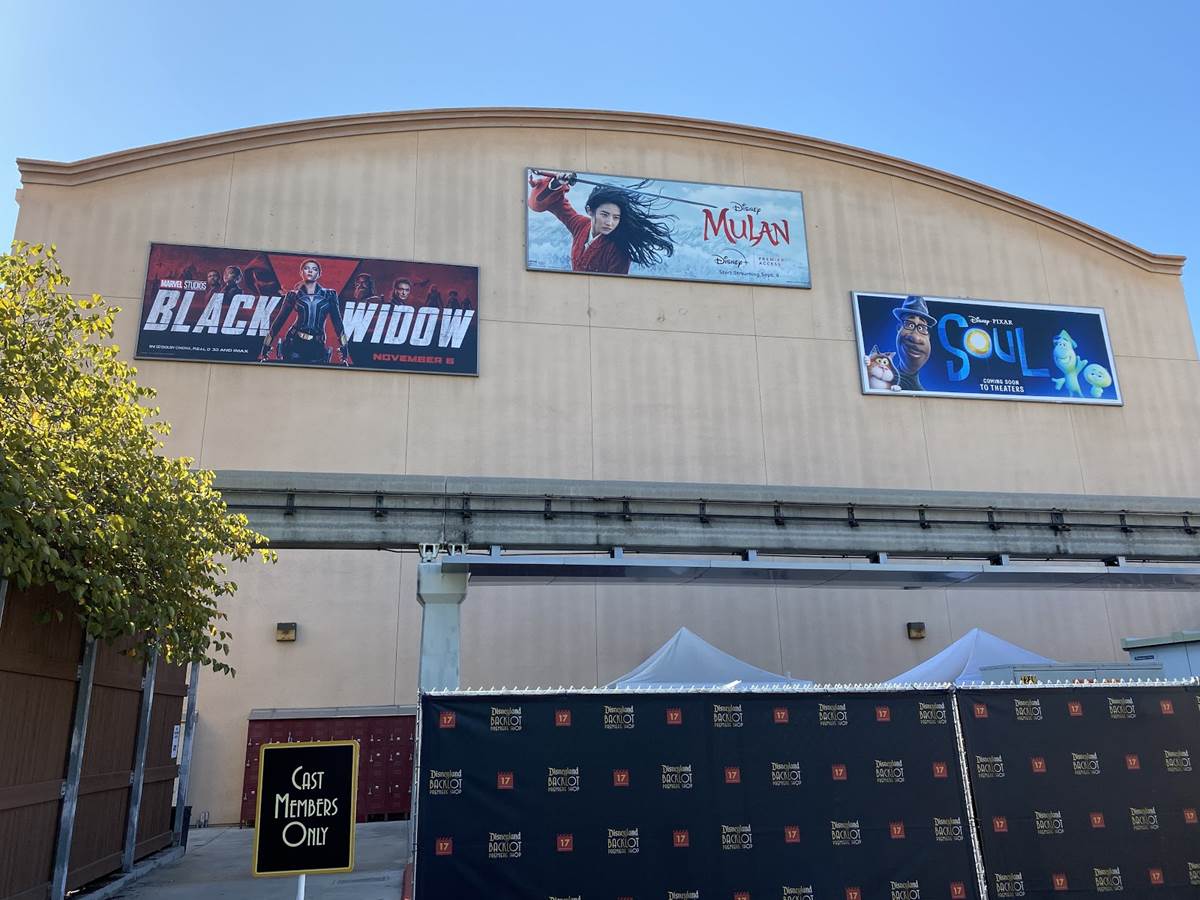 Though we recently visited, today we visited again and saw some Disney Toy Box and Pixar Toy Box Figures. 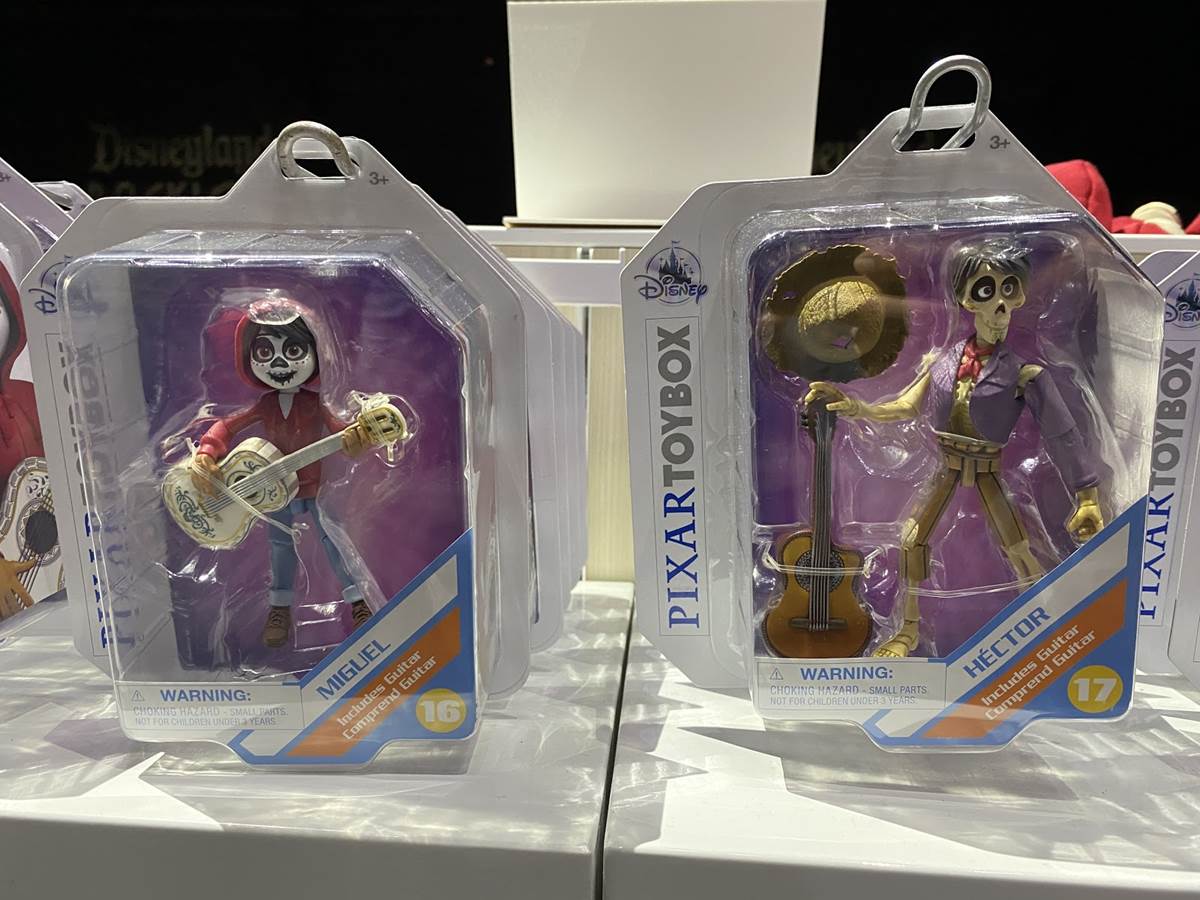 Now to the main reason we went to Downtown Disney today! Let’s head back to the reservation-only Disney merchandise location that is housed in the former ESPN Zone. There was still a queue outside but that shows the demand for what was waiting inside, and although intimidating by appearance, only took about 10 minutes. Though previously available on ShopDisney as well as at Walt Disney World, both the popular Madame Leota Sipper Cup and Haunted Mansion Dooney and Bourke bags have made their west coast debut! 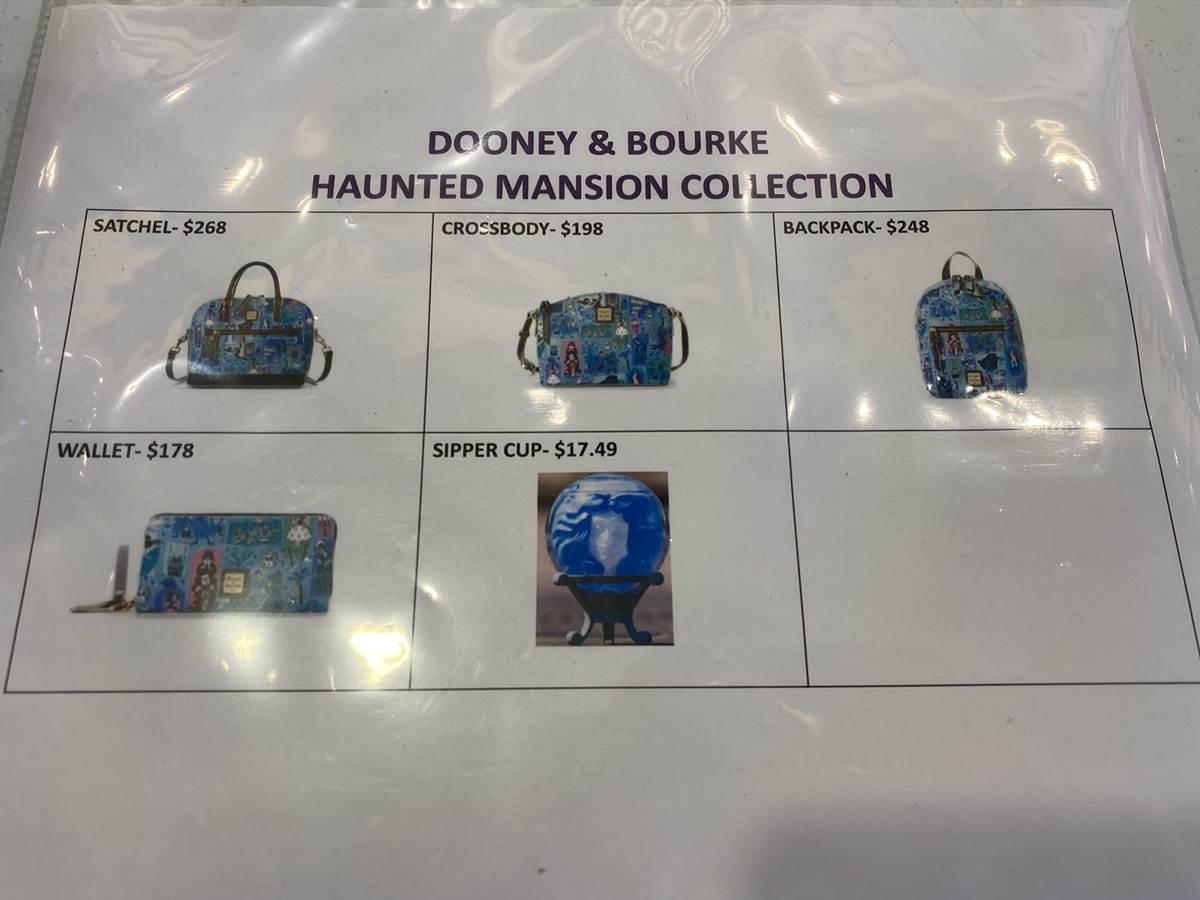 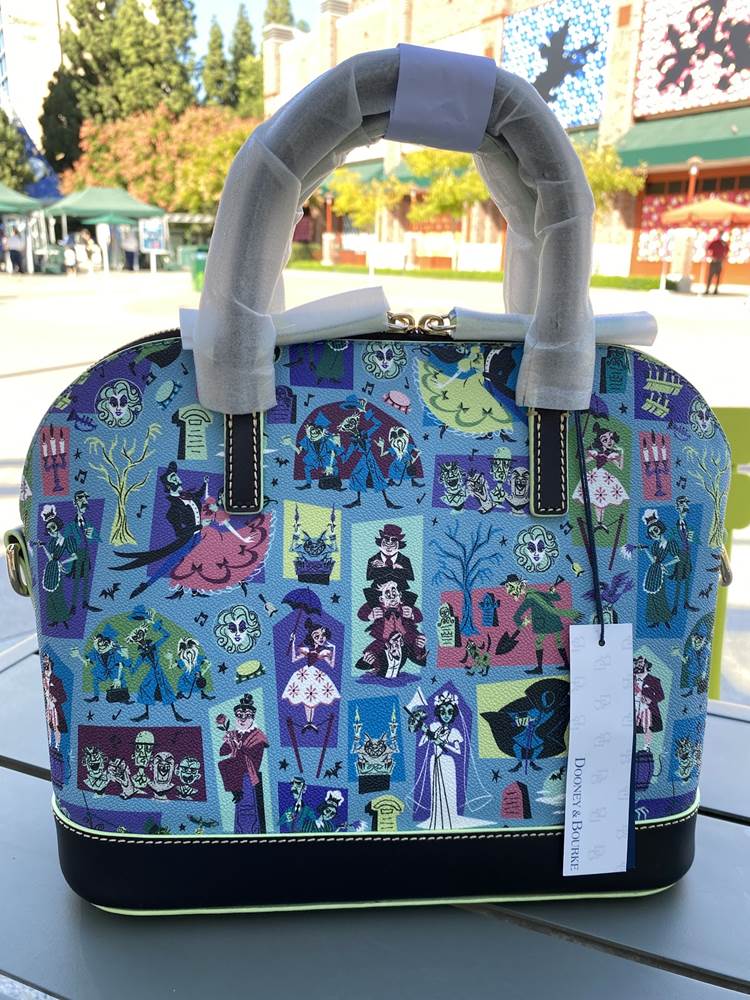 That wraps it up for this trip to Downtown Disney, but with the status of the parks still in limbo, we’re sure we’ll be back soon!