A small but welcomed update has appeared in the game Star Wars: Squadrons bringing with it two pieces of flair you can now add to your ships to give it a little holiday cheer. 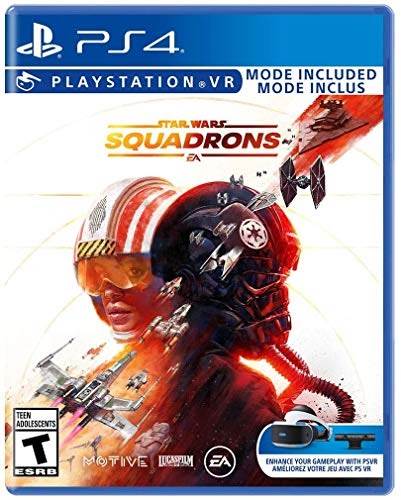