The music of the Marvel Cinematic Universe is beloved all over the world. Case in point, this Chinese orchestra performed the iconic Avengers theme, delighting a crowd of Marvel Studios fans. 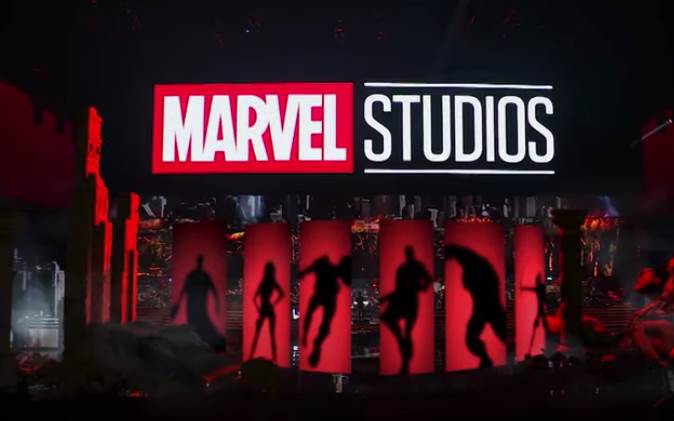