The Tomorrowland Transit Authority PeopleMover may still be closed over at Magic Kingdom, but now fans of the classic attraction can bring some of it home with them. We spotted a new PeopleMover while shopping today at Walt Disney World. 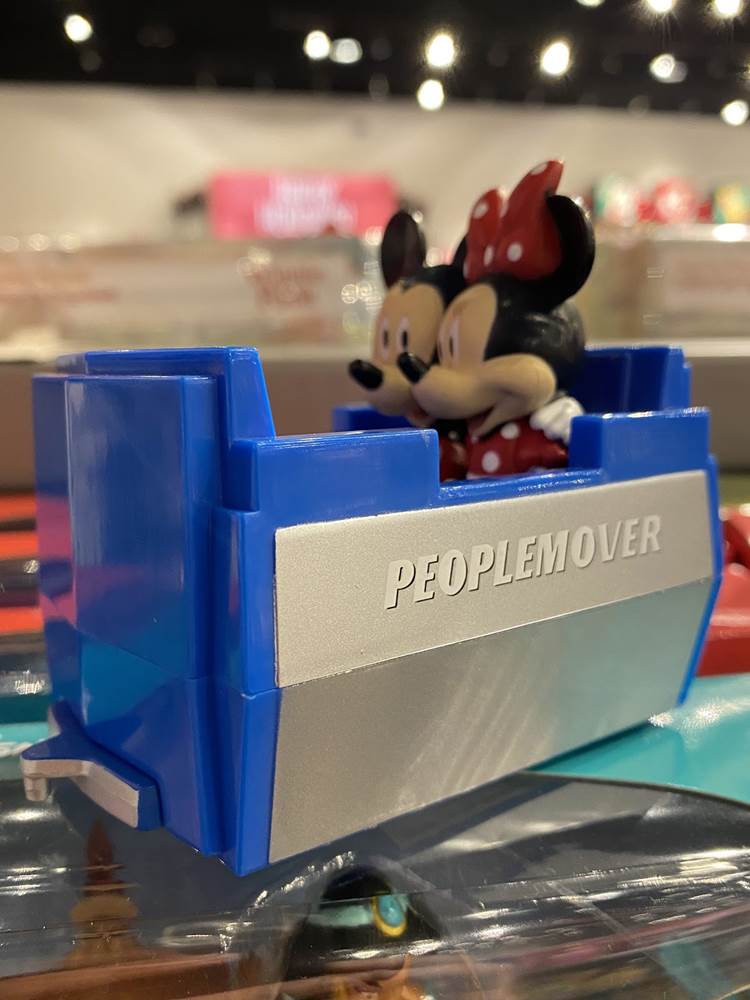 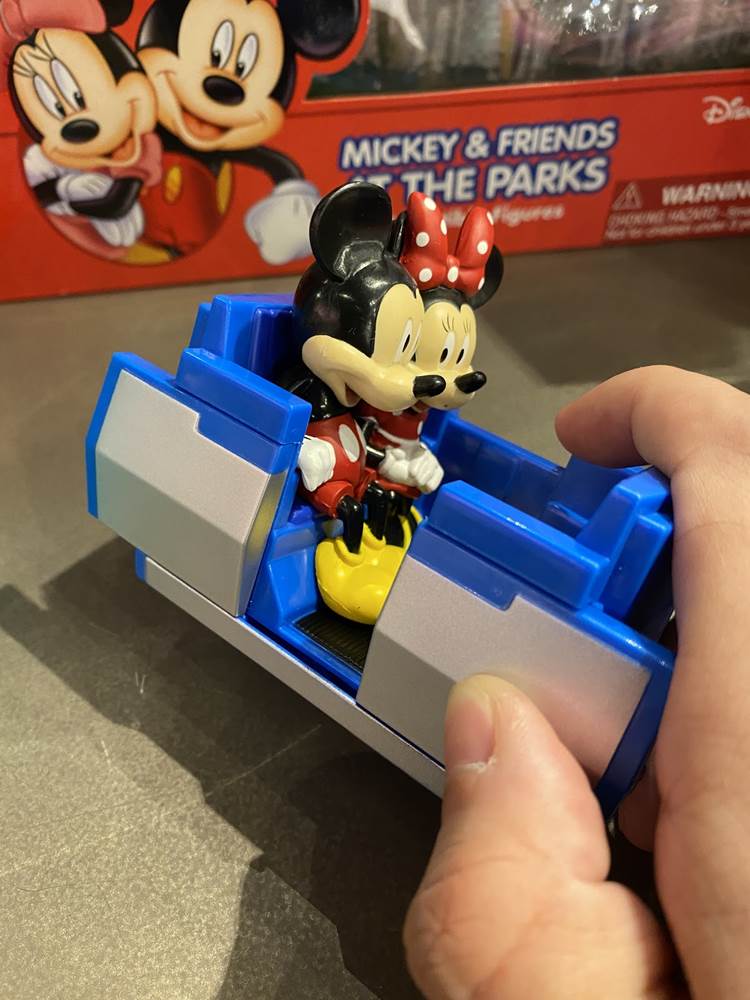