It looks like Marvel is bringing back a classic Spider-Man story arc in a brand new way. Miles Morales will be swinging into his very own Clone Saga. 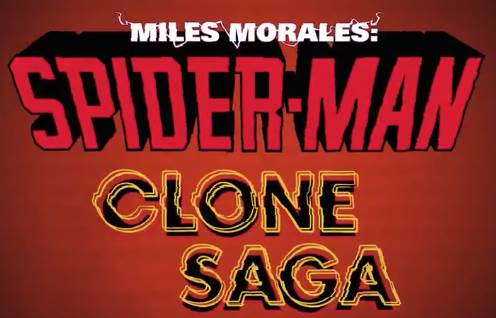