Christopher McDonald, the actor of Happy Gilmore fame, has reportedly been cast Marvel’s Secret Invasion for Disney+. I know what you’re thinking – ‘yeah, and Grizzly Adams had a beard.’ Well, Grizzly Adams DID have a beard and McDonald HAS been cast in the upcoming series, according to Deadline. 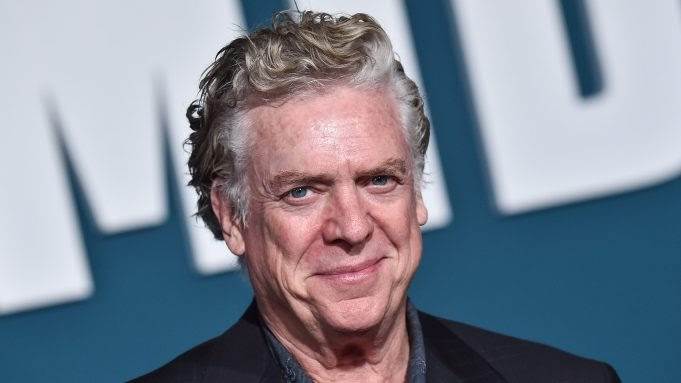