As Pride Month kicks off, Joffrey’s is celebrating by debuting some special offerings that can be found at a few locations throughout Walt Disney World. 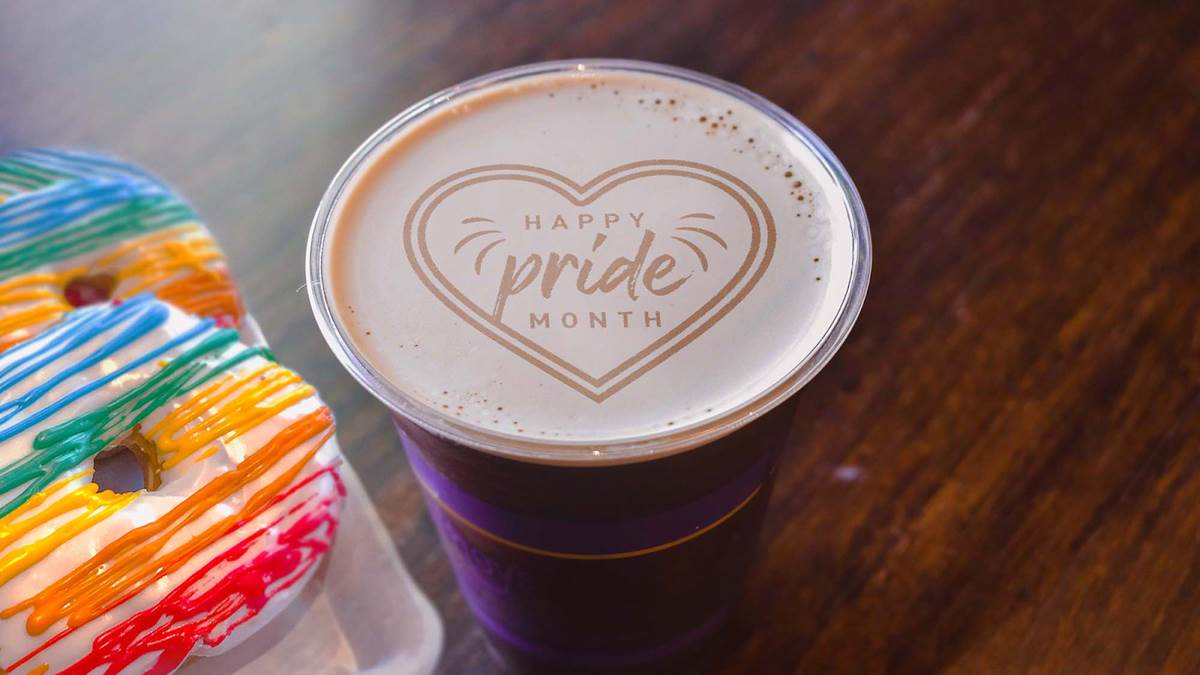 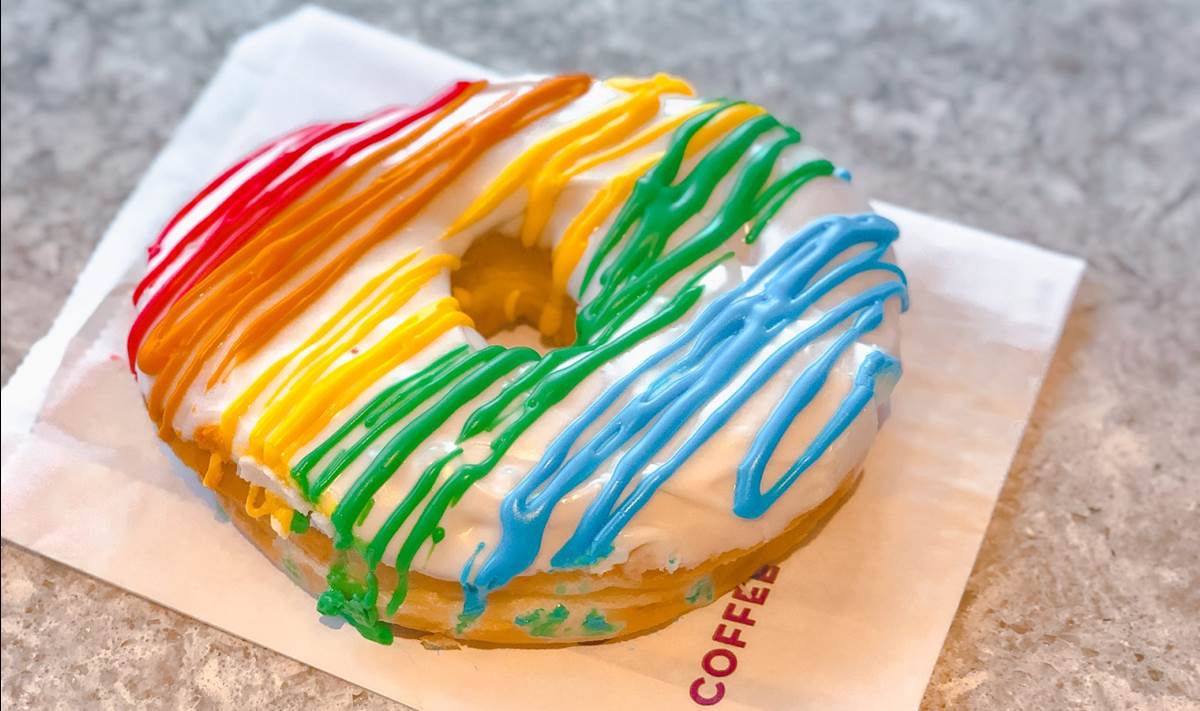